by Press24 News
in Top News
204 7
0
285
SHARES
468
VIEWS
Share on WhatsappShare on TwitterShare on Facebook
Lucknow
Ahead of the next year’s assembly elections in UP, the tussle between political parties has intensified. UP CM Yogi Adityanath has asked a question on the issue of Khushi Dubey being raised in the Brahmin conventions being held in the state. CM Yogi said that when his (Khushi Dubey) name is being raised, then the name of Deputy SP Mishra and Santosh Shukla, who has the status of Minister of State, should also be raised. Do those who raise the name of Khushi Dubey not consider him a Brahmin? Where did the issue of caste come from? Yogi said that at present only the court will do justice in this matter.

In a program of ‘Aaj Tak’ news channel, Chief Minister Yogi Adityanath said that the purpose of bringing the conversion law was clear that no one should cheat and cheat on anyone, but now you see how many cases are coming out. How big a gang case has come to the fore? CM Yogi said that such racket was spread till 25 states and how it was being used through WhatsApp. He said that if we had not made a law on conversion, a lot could have happened.

Yogi’s answer to the question of overturning the car
CM Yogi said that in UP, 17 percent of the population is of Muslims and they have got the benefit of the schemes up to 35 percent. On the issue of law and order, he said that whatever is necessary for the safety of 24 crore people will be decided by the agencies. On the question of overturning the car, he said in a mild manner that the accident can happen to anyone.

‘Those who play with law and order have a different welcome in UP’
On the announcement of Indian Farmers Union leader Rakesh Tikait to encircle Lucknow on the lines of Delhi, CM Yogi Adityanath said that we want to welcome them (farmers). If the farmer comes, we will welcome him. If anyone comes to play with law and order, then he will also be welcomed separately.

Yogi’s pinch on Akhilesh’s claim of winning 400 seats
Regarding the assembly elections to be held next year, CM Yogi said that in 2022 we will take our issues to the people’s court. I hope to repeat the track record that we had in 2014, 2017 and 2019. On the other hand, taking a jibe at Akhilesh Yadav’s statement of bringing 400 seats, Yogi said that I am surprised why he did not say 500 seats, now when you have to speak, say anything. Everyone has equal right to dream. 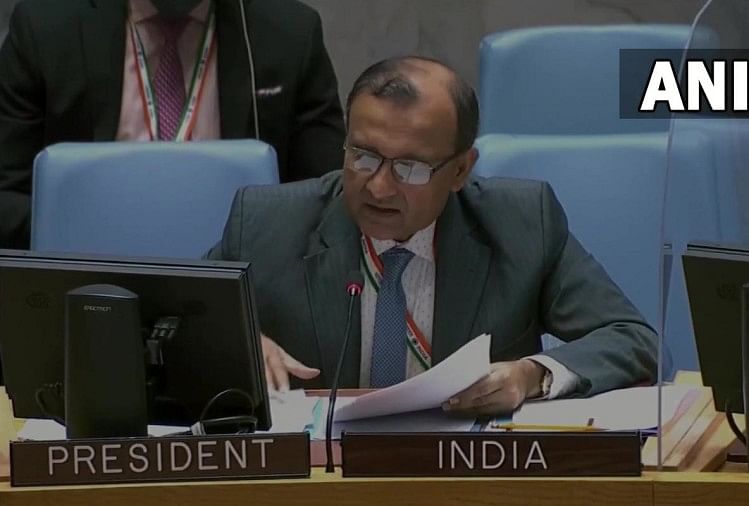 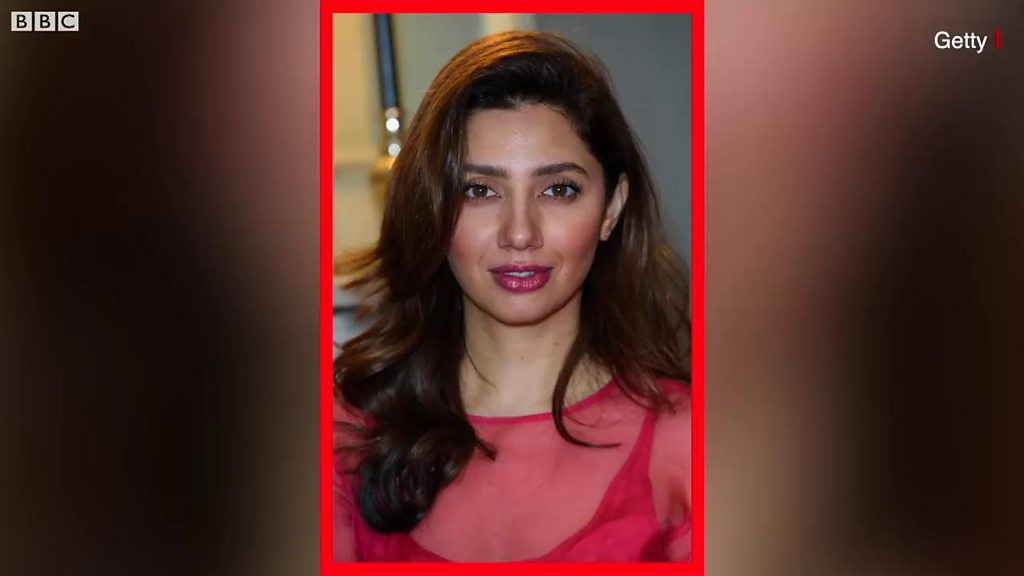 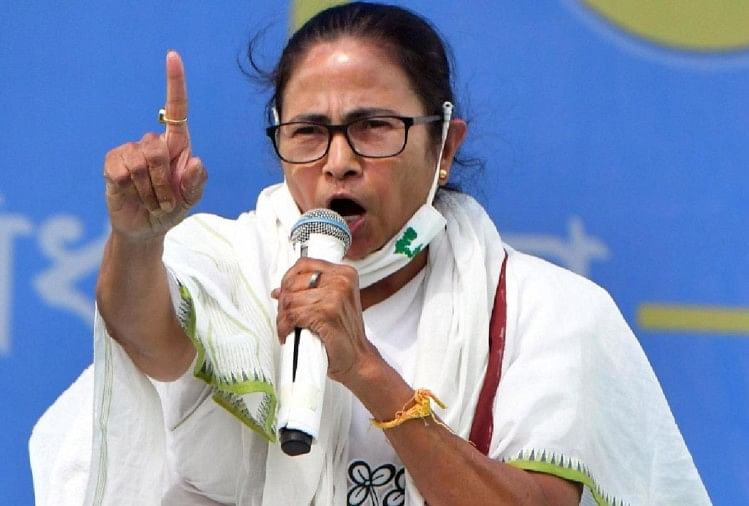 Mamta In Trouble: In Next 90 Days If Not Elected Mla, She Will Have To Leave The Throne 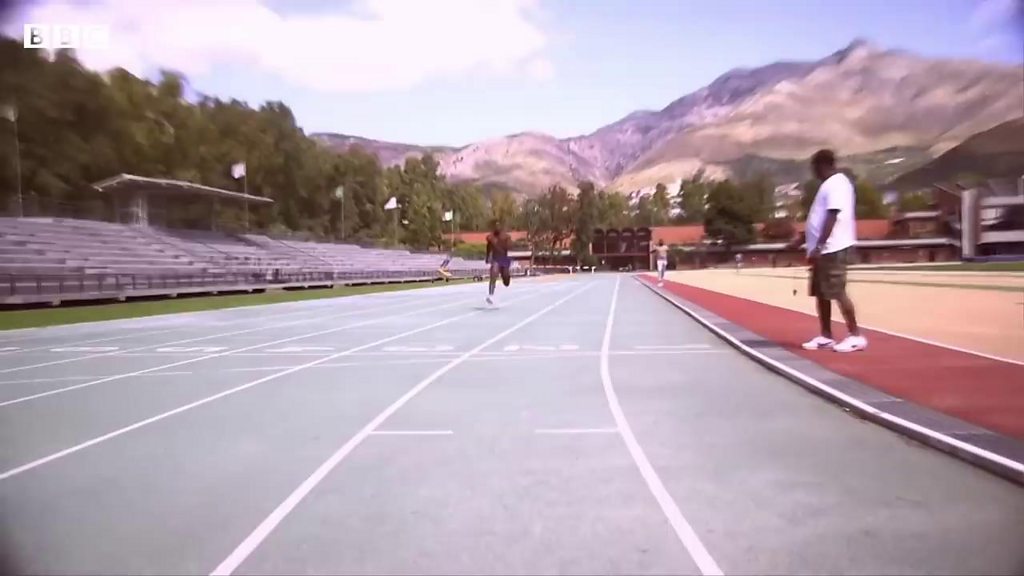 Tokyo Olympics: How do athletes run 100 meters sprint in 10 seconds?