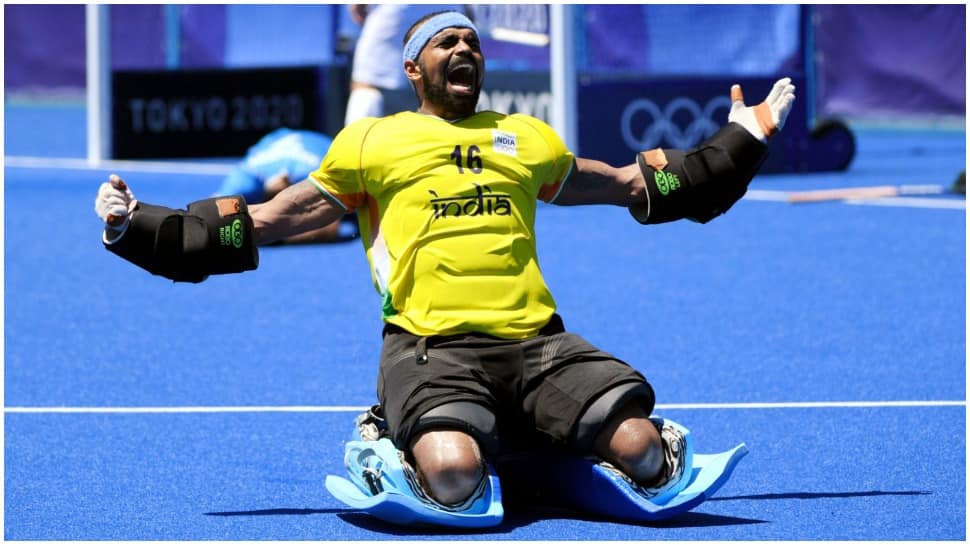 New Delhi: While all of India celebrates PR Sreejesh, the hockey goalkeeper who has earned the moniker of being the ‘country’s wall’, his father has a vivid memory of how the Olympian bronze-medallist forayed into the sports. Sreejesh’s father recalls how the modest agriculture-reliant family had to make some sacrifices to meet the expenses of a hockey goalkeeper’s kit that young player required.

It all happened in the 1990s when Sreejesh excelled in district-level sporting events including sprinting and volleyball until he was in class 7. Thereafter, his inclination and impressive performance in sports helped him switch over to the GV Raja Sports School in Thiruvananthapuram. Given the specialized focus on sports at his new school, the teenager tried his hand at various sports. Of the handful of sports that he tried, Sreejesh seemed to fit best as a hockey goalkeeper.

However, this was a sport and a position that required a considerable deal of equipment and kit. Everready to encourage the young man, Sreejesh’s father Raveendran gladly sold their cow to eke out funds for the hockey kit.

“We are a very modest family and we couldn’t really afford to spend Rs 10,000 on a kit. Hence, I sold one of our five cows and managed to get Rs 7,000 and also made arrangements for the remaining sum,” Raveendran proudly reminisces to Zee Media.

“We did the best for children within our limited means. I remember having accompanied him to Delhi for the Junior National camp around 2002-03,” the elated father added.

Acknowledging the celebrations, love and wishes pouring in from all around, Raveendran says that it is God’s grace that’s taking their family ahead in life.

ALSO READ | ‘Proud of you all for scripting history’: Hear what PM Modi told hockey team skipper and coach

It is notable that Sreejesh had dedicated his medal win to his father, via a tweet, and now everyone knows why.

This medal is for you my achaaan ( father )

My hero, he is why I’m here pic.twitter.com/1OdO5eZwaw

On Sreejesh’s childhood, his father said that the boy had secured good scores in school, despite having focussed intensely on sports. Another stark contrast in India’s hockey goalkeeper’s personality, as opposed to that of many of his teammates, is that the man from Kerala is a voracious reader. In the words of his father, “During the COVID-19 lockdown, he had nothing much to do and his love for reading grow even more intense. His friends and roommates play PUBG, but he has no interest in whatever that is! He just loves his books, a lot of them.”

Sreejesh’s schoolmate and wife Aneeshya, who herself was a former athlete, are a very tightly knit family. While she and the kids don’t get much time to spend with Sreejesh, they make the most of the few weeks that they get. Their little kids now realize that their father has won and won big.

“Daughter knows a fair deal about the Olympics as she’s in the 2nd standard, our son is too young, but he’s equally excited about dad playing on screen,” Aneeshya told Zee media.

With sports having been the sole focus at their residence over the last few weeks, their daughter has become especially attracted towards women’s hockey, thanks to the stellar performance by the Indian side.

“Usually she tells people that she aspires to be a teacher, but now she’s smitten by Rani Rampal and wants to be a hockey captain,” Sreejesh’s wife added. 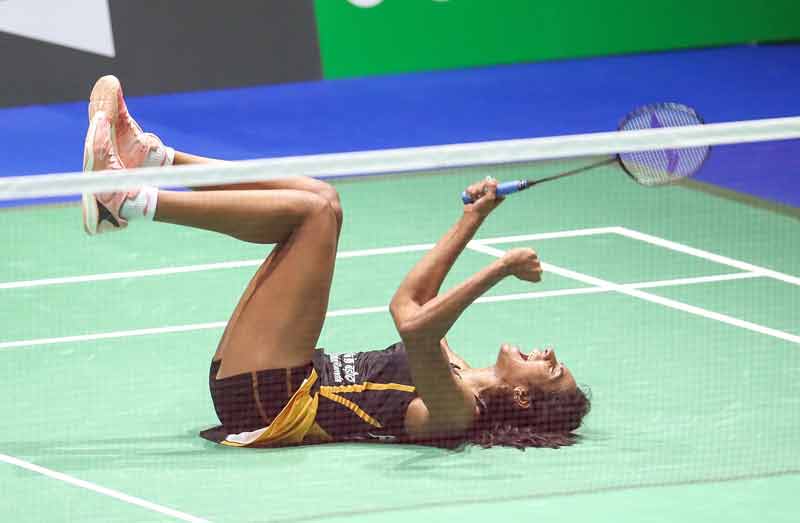 Stock Up, Stock Down from Cowboys 16-3 preseason loss to Steelers 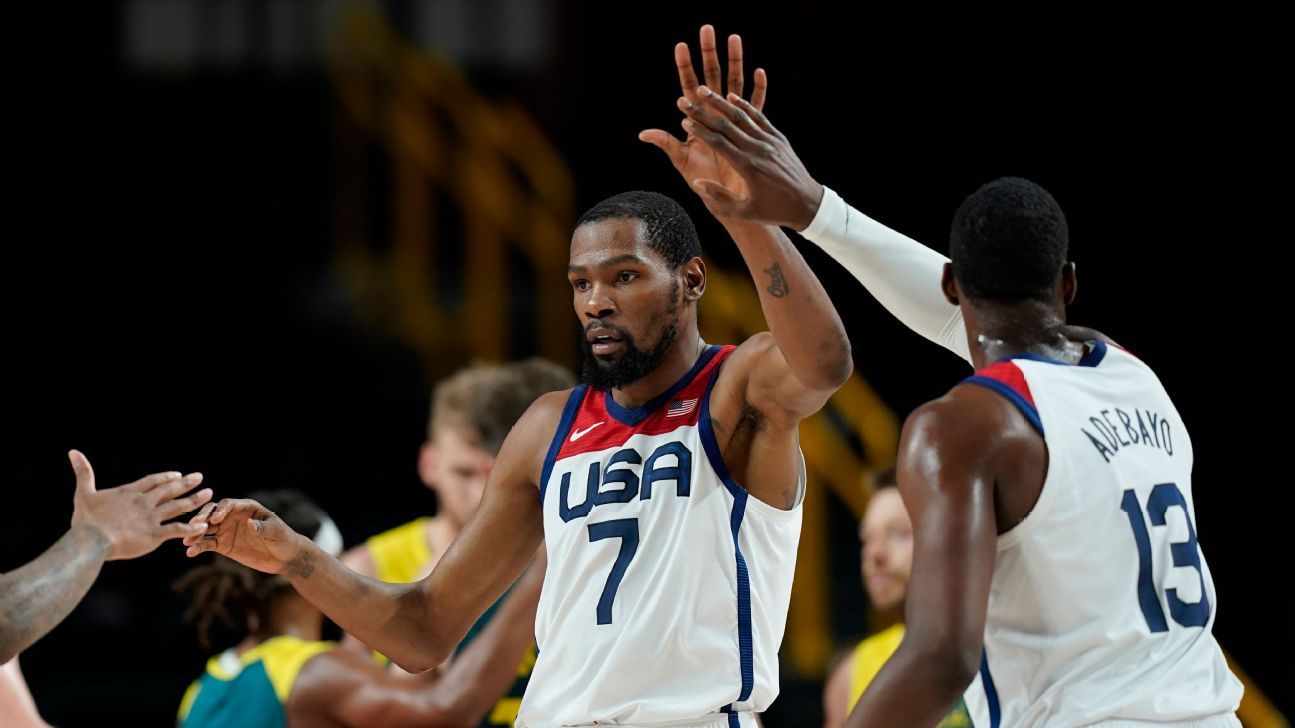