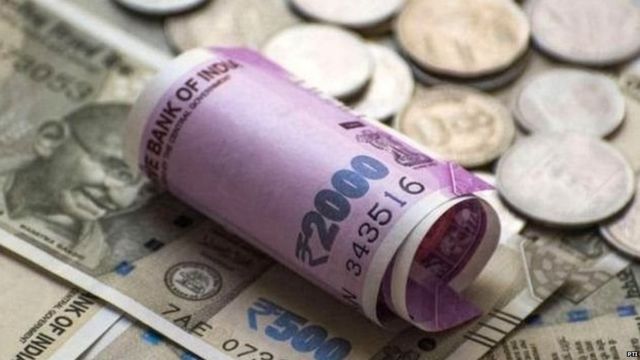 A case of fraudulent withdrawal of savings of several crores from the Employees’ Provident Fund Fund from the regional office of Mumbai has come to light. english newspaper The Hindu According to this, this was possible with the connivance of the EPFO ​​officials.

The newspaper quoted sources as saying that till Wednesday, Rs 37 crore was withdrawn. Most of these were partially withdrawn from EPF.

Four officers have been suspended in this case and an audit team of EPFO ​​has been sent to Kandivali’s office for investigation.

EPFO has confirmed that administrative and criminal action has been initiated in the matter, as well as efforts have been made to recover the money.

The newspaper quoted a source as saying that those EPF accounts, in which money was not deposited for a long time because the employees had gone abroad or changed jobs and the accounts were not linked, money was withdrawn from them by making false claims.

According to the source, “Around 25 to 30 per cent of the money was withdrawn or transferred using NIFT. The junior clerical level officers, including junior security assistants, helped in carrying out this.”

EPF offices in the Mumbai region have tightened the clearance procedures citing these fraud cases and issued fresh instructions to avoid fresh malpractices in settlement of claims. The same rules can be followed in other PF offices also.

Responding to The Hindu’s detailed queries on the matter, the office of Central PF Commissioner Sunil Barthwal admitted that an internal inquiry had found that savings had been withdrawn from ‘non-existent accounts’. Apart from this, it has been emphasized that ‘the EPF savings are not fraudulently withdrawn from the account of any member and the savings amount of the EPF members are safe’.

“Internal investigation has revealed that some unscrupulous officials have transferred money by creating ‘non-existent accounts’, which do not belong to any EPF member, and have withdrawn the amount.”

The office did not disprove The Hindu’s claim of Rs 37 crore but said that “the credit amount is being traced from the non-existent account”.

Police, CBI do not respond to complaints of judges: Chief Justice Ramanna

The Supreme Court on Friday slammed the CBI and the IB, saying the agencies “are not helping the judiciary at all” in matters related to the security of judges.

The English newspaper The Indian Express has written that the court said that the police and the CBI do not respond to the complaints of judges.

Leading a two-judge bench in connection with the death of Dhanbad Additional Sessions Judge Uttam Anand, Chief Justice NV Ramanna said, “There are many cases in the country which involve gangsters and where high profile people are accused”. And judges are sometimes “mentally bullied by sending messages on WhatsApp, SMS” or harassed through social media posts.

He said CBI probes were ordered in some cases but the agency “did nothing”.

The Chief Justice told Attorney General KK Venugopal, who was asked to assist the court in the matter, “At one or two places, the courts have ordered a CBI inquiry. It is sad that the CBI has done nothing. We expected some change in the attitude of CBI. But there has been no change.”

Justice Ramanna also pointed to “a trend in the country” under which the courts are defamed if orders are not delivered according to them.

He said that he is saying this with full responsibility that “this is a new trend in this country. If any adverse order is passed, the judiciary is defamed. If the judge files a complaint with the police or the CBI. If so, they don’t respond. Intelligence Bureau and CBI are not helping the judiciary at all,”

A bench of Chief Justice Ramanna and Justice Surya Kant termed the death of ASJ Anand as a “failure of the state”.

Chief Justice Ramanna said, “Look at the unfortunate case of death of a young judge. It is a failure of the state. There is coal mafia in this area and the judges’ residences and society should have been provided security.”

Center told- Oxygen Management No panel formed in April 2020 for

The Center on Friday refused to give official records related to the management of medical oxygen by a government panel during the pandemic to a Right to Information (RTI) activist, saying no such panel was formed in April 2020.

The English newspaper The Telegraph has written that in June this year, the government had given another reason for refusing to give the information sought to Saurav Das. Sections of the RTI Act were then cited that allow authorities to disclose information that may prejudicially affect India’s national interests.

Das had sought information from the Department for Promotion of Industry and Internal Trade (DPIIT) of the Union Commerce Ministry regarding the dates, agenda, presentation and minutes of meetings of the Empowered Group of officials working on the management of medical oxygen. Das had said in his question that the committee was formed in April 2020.

According to the Union Health Ministry, the Center had constituted a group in March last year under the chairmanship of DPIIT Secretary Guruprasad Mohapatra and along with officials of other ministries to ensure the supply of essential medical equipment, including oxygen, to the states.

The DPIIT on Friday said, “No such committee was constituted in April 2020 under the chairmanship of Secretary DPIIT Guruprasad Mohapatra to ensure adequate availability of medical oxygen in the wake of the COVID-19 pandemic”. The information was requested, it is not available.

Das told The Telegraph, “Whether it was made in March or in April 2020, it is irrelevant. I have asked for its official records.”

Das from Puducherry said, “It seems like malicious denial of information. They had earlier claimed that they cannot share information on the basis of national interest, they now claim that it does not exist.”

The Union Health Ministry on April 15 this year listed out the steps taken by the Empowered Group, stating that the Empowered Group had continuously monitored and facilitated smooth supply of essential medical equipment, including oxygen, to the states over the past one year. .

The ministry had said that the activities of this group had helped in increasing the oxygen production, utilizing the existing stock, and streamlining the supply of oxygen in the states.

Kovid ‘R Not’ reached above one in India

Unsubstantiated: Honey Singh told the allegations of his wife false, said – have full faith in the law, truth will win

Due to the increasing influence of the delta variant, the number of Kovid in India, which tells how many people spread from one person to another, has become more than one. A month ago this value was 0.93.

According to the English newspaper The Times of India, the reproduction value is currently 1.01. This means that one infected person is infecting more than one person.

In March, when the cases were increasing very rapidly, the R value was 1.4, which later rose to 0.7. 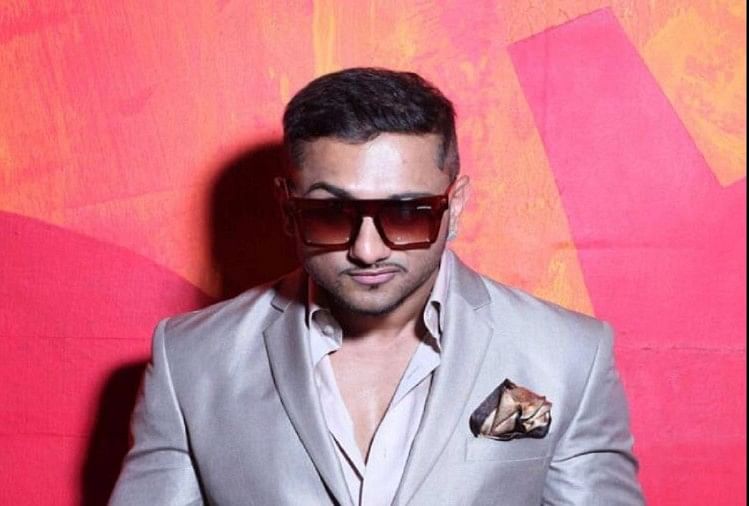 Unsubstantiated: Honey Singh told the allegations of his wife false, said – have full faith in the law, truth will win 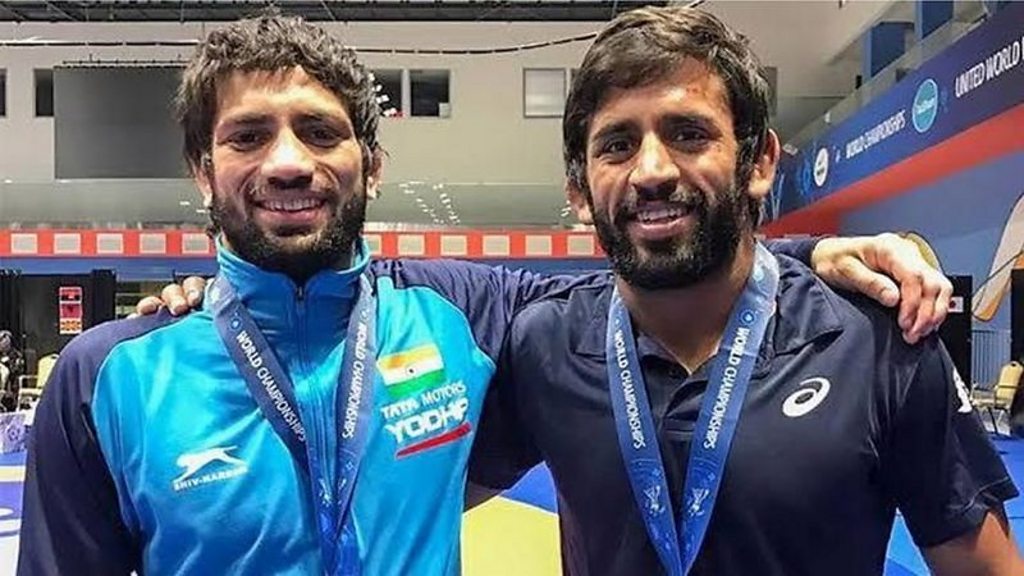 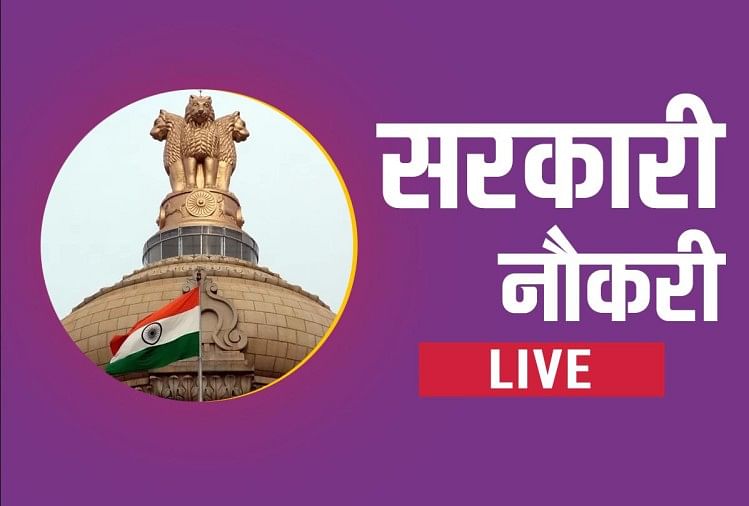 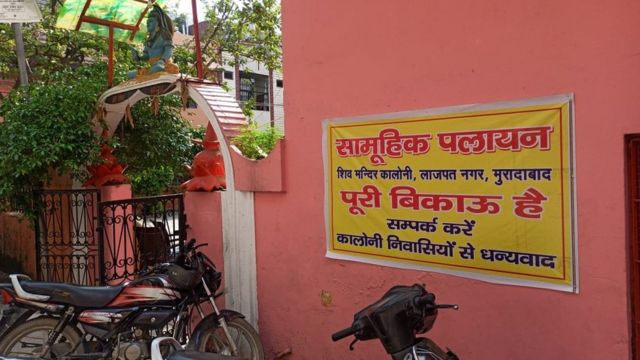 Moradabad: The truth of the threat of mass exodus after buying Muslim houses – Ground Report