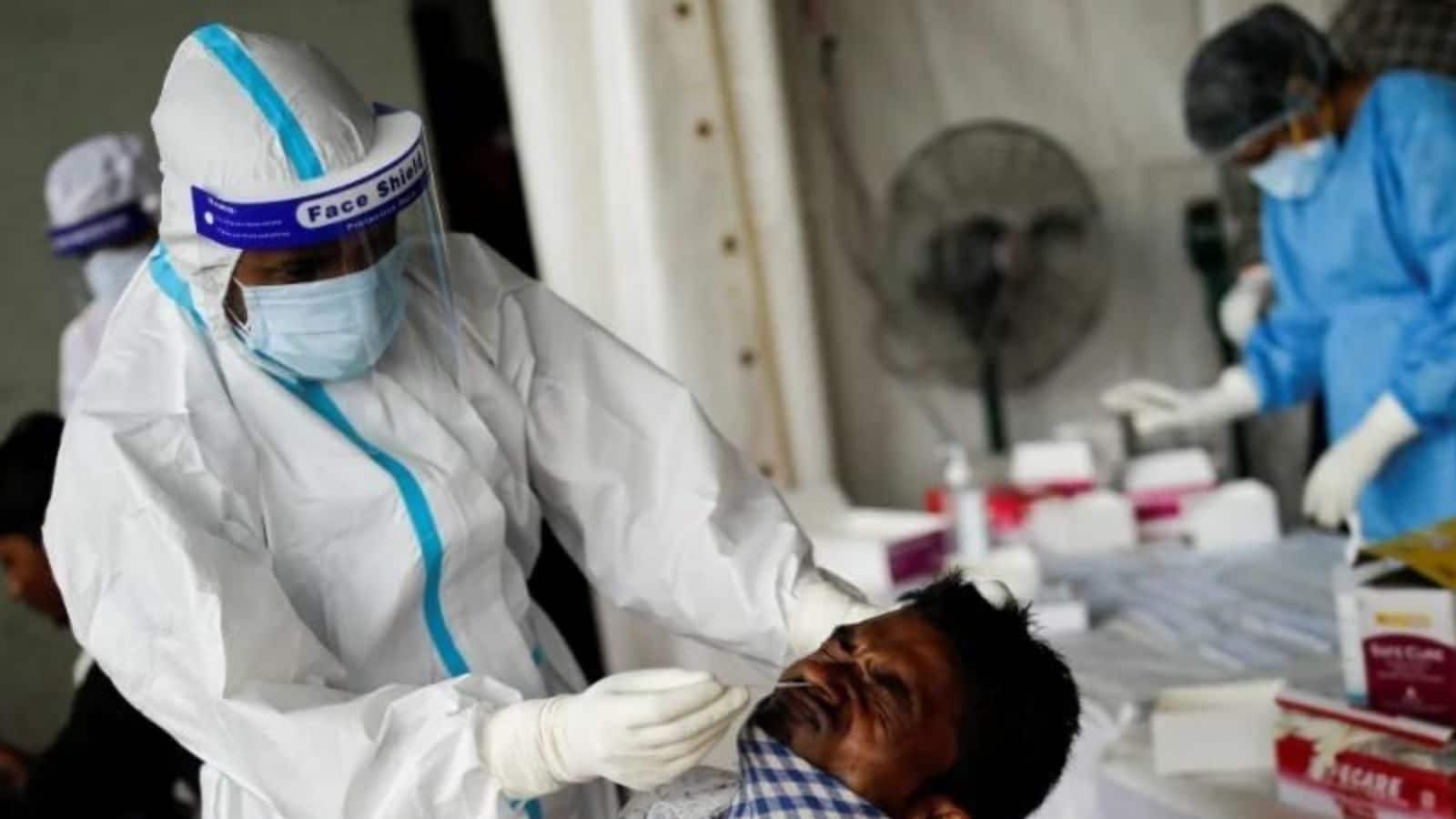 The delta variant, which is considered highly infectious, has pushed the R-naught above one for India which was 0.93 a month ago. The R-naught indicates the average number of people who will contract the disease from an infected person.

The R-value is being used by epidemiologists and policy makers to check if Coronavirus cases are growing faster or shrinking quickly. In India, the current rate is at 1.01. “This means one person is infecting more than one person,” Vellore-based senior virologist Dr T Jacob John told Times of India.

In March, the R value was around 1.4 in May when the country was under second wave of Covid-19, it dropped to around 0.7. Though the number is a cause for worry, experts say that they cannot red zone a state or district merely because the R value is going up.

National Institute of Epidemiology director Dr Manoj Murhekar said that a combination of epidemiological factors including infection growth rate, increasing number of deaths and hospital occupancy rate explain the risk. Currently, at least 10 states have an R-value higher than the national average of 1.01. Delhi and Maharashtra have inched closer to the national average.

Madhya Pradesh has the highest R value at 1.31 followed by Himachal Pradesh (1.3) and Nagaland (1.09). The R number was higher than one in five states while Kerala, reporting the highest daily cases in the country, has RO of 1.06.

However, the risk factor is not proportional to the R values in each state. The report said that Madhya Pradesh, with the highest R value is reporting fewer than 30 cases a day. Some states like Tamil Nadu, on the other hand have increased growth rate and are reporting high number of cases.

Though the cases are going up and down, experts say that they call it a third wave until there is a steady surge of Covid-19 cases. 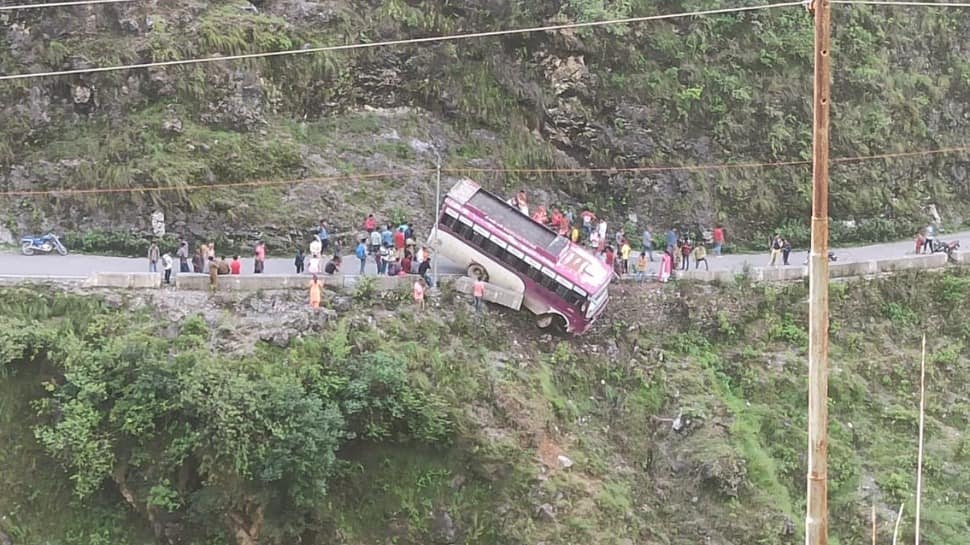 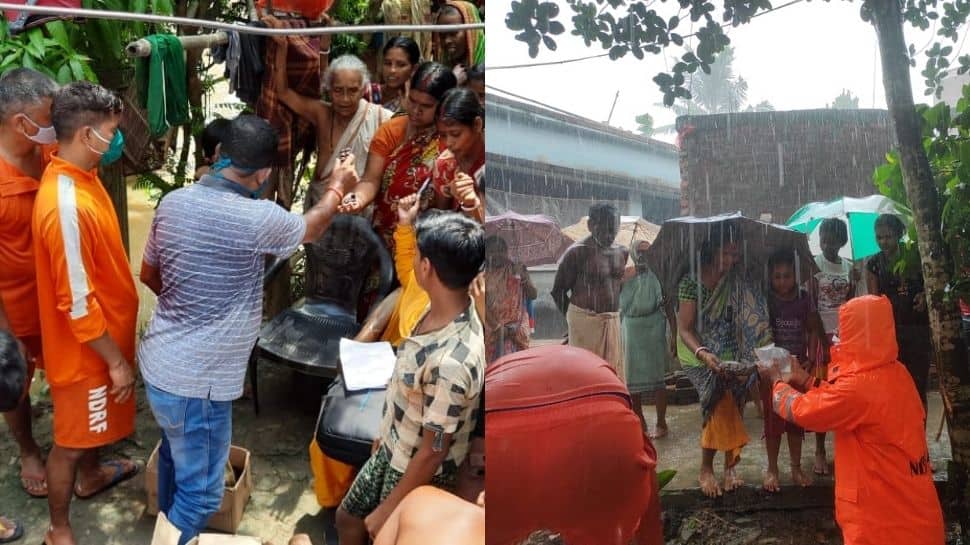 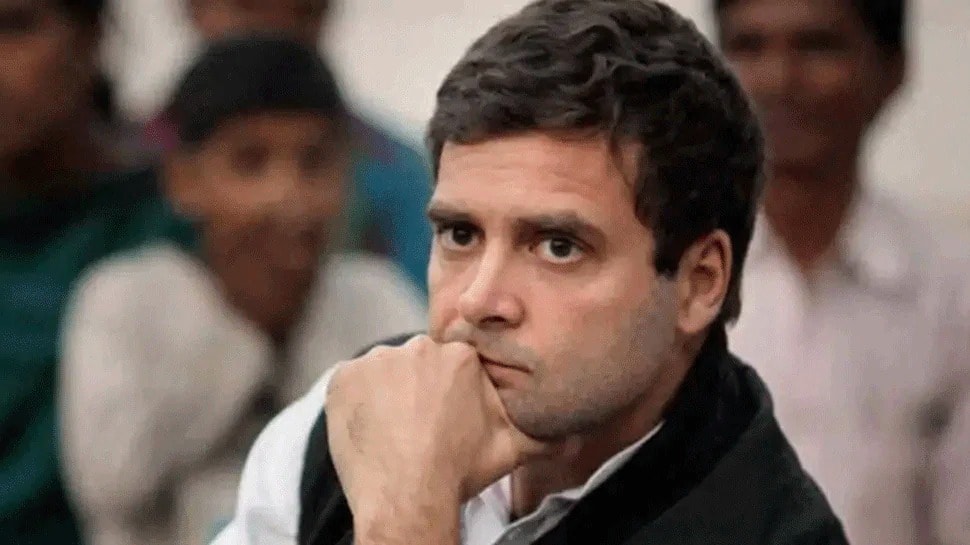 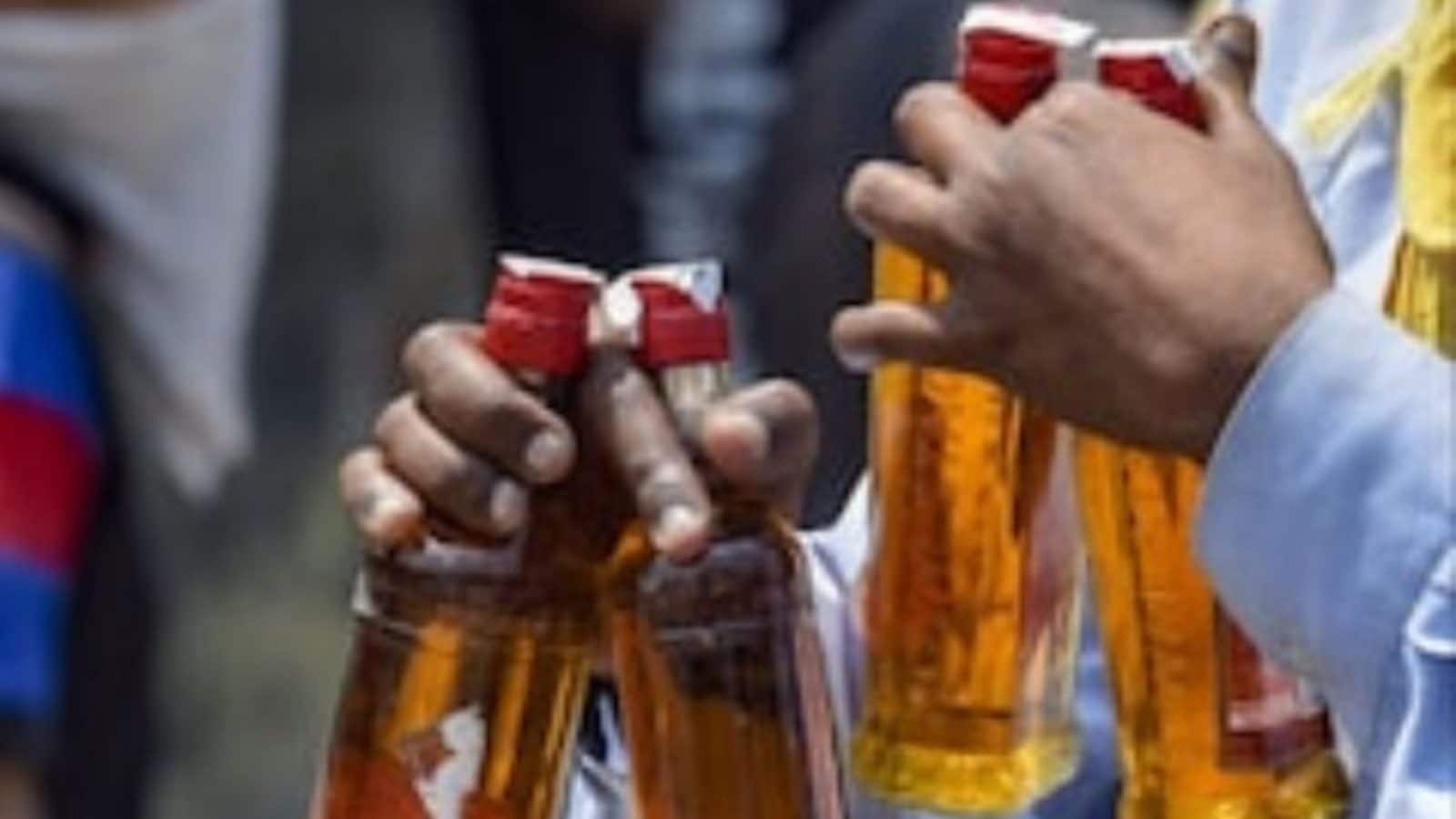