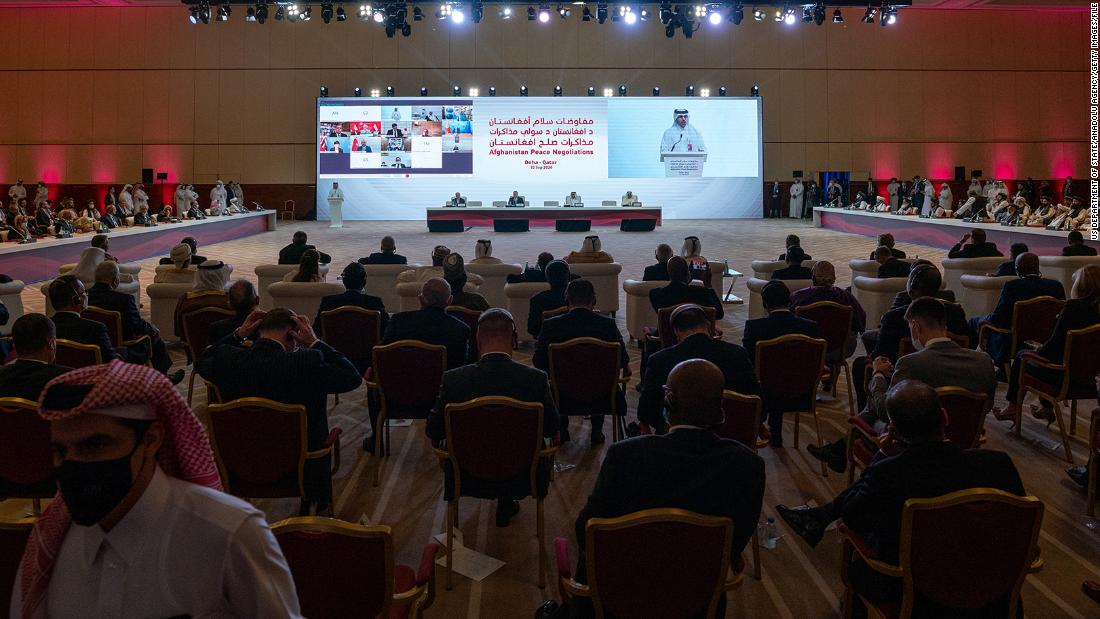 However, experts and former diplomats say that the Taliban want full control of Afghanistan and will continue to seek leverage for that goal on the battlefield. The top US envoy himself has acknowledged that the Taliban feel “emboldened” by their recent military gains in the country.

Taliban political leadership remains engaged in discussions with US officials from their perch in Doha, and regularly fly to capitals all over the world to discuss the future of Afghanistan, but the intra-Afghan negotiations in the Qatari capital have continued on and off for nearly a year with no tangible result.

“The situation is very concerning, and our expectation is that both the government and the Talibs would focus on a political settlement,” US Special Representative for Afghanistan Reconciliation Zalmay Khalilzad said during an Aspen Security Forum event this week.

The State Department has conceded that the talks, which were brokered by Khalilzad under the Trump administration, have yet to achieve the desired result, but spokesperson Ned Price said this week, “we’re not ready to throw in the towel on diplomacy” and insisted that there is no military solution to the decades-long conflict.

Although Price acknowledged the disparity between the Taliban’s stated commitment and their actions on the ground, he continued to maintain that the Taliban desire “a just and durable solution.”

“It is self-evident that the Taliban seek a durable solution. It is not in their interest to attempt to wrest power by force and only to be displaced down the road after some period of conflict,” he said Wednesday.

However, experts and former officials say that Taliban’s alleged desire for “a durable solution” does not bear out.

“The idea that the Taliban want a negotiated political solution and will cooperate with the Afghan government is a fantasy,” Bill Roggio of the Foundation for Defense of Democracies, a hawkish DC-based think tank, told CNN.

“The Taliban has stated from the beginning that it will only accept a reestablishment of the Islamic emirate and has used negotiations to achieve its objective to get the US to leave Afghanistan,” Roggio said. “The Taliban is just using diplomacy to hoodwink the US.”

Former US Ambassador to Afghanistan P. Michael McKinley said that “the idea that the Taliban are negotiating in Doha in good faith, or were, is just not true.”

“Anyone who’s suggesting that these were meaningful negotiations leading to a peace process was engaging in aspirational thinking and we’re seeing now that the Taliban have seized the opportunity on the military front but there’s no signs of any concessions anywhere,” he said at the Aspen Security Forum event this week.

Taliban militants have advanced on Lashkar Gah, the capitol of Helmand province, along with the provincial capital cities of Herat and Kandahar.

Former US Ambassador to Afghanistan Ronald Neumann noted that the talks in Qatar and the military offensive in Afghanistan are not disparate — “they’re interconnected; they’re both the two sides of the same coin.”

“If it doesn’t go well on the battlefield, then you may have more openness to political negotiations. As long as they are winning, I mean, you have to ask yourself, if they think they can clearly win the war, why would they make concessions?” he told CNN.

Khalilzad said this week, “at this point they are demanding they take the lion’s share of power in the next government given the military situation as they see it.”

The Biden administration will not set a red line for what it would take to stop their discussions with the Taliban. Neumann and others told CNN that the US must continue to provide support to the Afghan government and Afghan security forces if they hope to see any success in Doha, and some think the negotiations should be suspended.

“The Biden administration should walk away from talks with the Taliban now. They should not keep giving them legitimacy by continuing to talk to them. What good is the talking doing? Just look at what is happening on the ground, Helmand may fall any day now,” Roggio said.

One former US diplomat who worked on Afghanistan issues told CNN they think “suspending (negotiations) should be considered.”

Neumann told CNN that the talks should continue, “but we should stop talking about the talks.”

“We should remain at the table, but we need to make it clear that the Taliban can have a negotiated peace but not a negotiated surrender,” he said.

Annie Pforzheimer, who was deputy chief of mission at the US Embassy in Kabul from 2017-2018, told CNN, “I stand by the principle of negotiations, but the way that the Taliban have been essentially using them as a way to continue to have legitimacy despite their troops committing atrocities on the ground, that can’t continue.”

State Department officials have warned that the Taliban will become “an international pariah” if they seize power through force. Pforzheimer, who is now at the Center for Strategic and International Studies, told CNN that “given the actions on the ground, it is high time for the State Department to test their own theory.”

“If the Taliban want to be legitimate, then why not suspend the sanctions relief and list more of them under the sanctions in order to show the Taliban what illegitimate actions will get them?” she said. The United Nations Security Council has granted temporary sanctions exemptions for sanctioned Taliban negotiators in Doha.

Neumann, who is the President of the American Academy of Diplomacy, disagreed with the idea of reimposing sanctions, arguing that “the way to apply pressure on the negotiations is keep up airstrikes and kill more Taliban in the field.”

“I’m sorry that’s brutal, but that’s what a war is. The idea that we can apply some kind of diplomatic pressure while we lose the war is absurd,” he said. 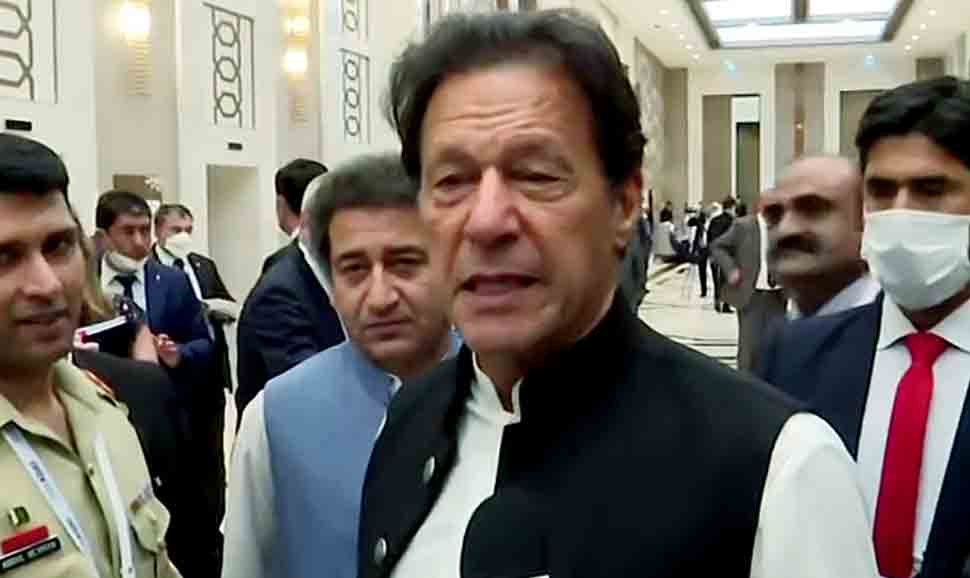 Friday’s jobs report is a wild card, with economists’ estimates all over the map