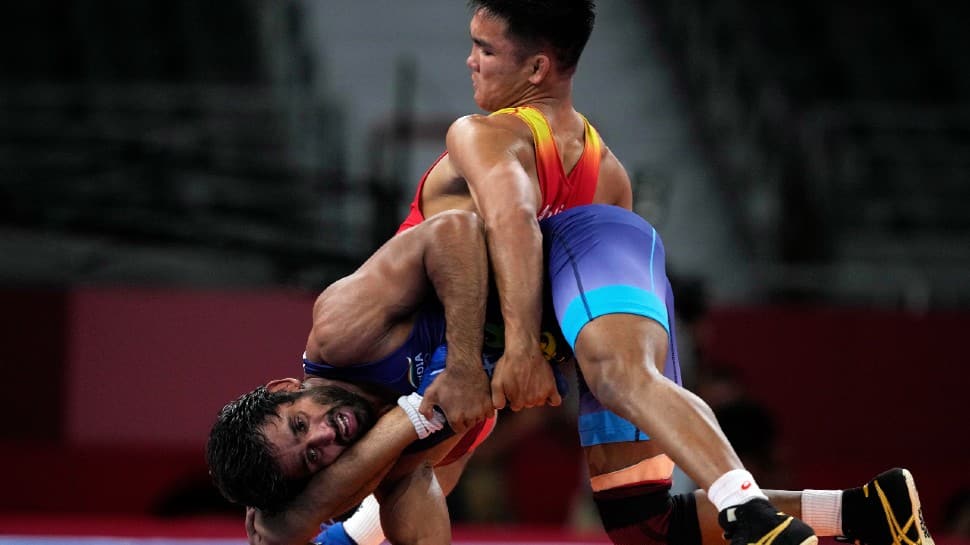 Indian medal hope and No. 2 seed Bajrang Punia edged into the wrestling 65kg semifinal at the Tokyo Olympics with a closely fought 2-1 win over Iran’s Morteza Ghiasi on Friday (August 5). Bajrang trailed 0-1 for most of the encounter but managed to pick up crucial two points in the dying last second of the match to keep his and India’s medal dreams alive.

Bajrang will now take on take on 2016 Rio Olympic Games 57kg category bronze medallist and three-time world champion Haji Aliyev of Azerbaijan in the semifinal at around 250pm in the afternoon on Friday. The Indian will look to become just the third Indian wrestler after Sushil Kumar in 2012 London Games and Ravi Dahiya at the 2020 Tokyo Olympics to reach the wrestling final.

Earlier, Bajrang, the last medal hope for India in wrestling at the ongoing Olympics, moved to the men’s free-style 65kg quarterfinals after just about managing to go past Kyrgyzstan’s Ernazar Akmataliev in his opening bout. A timely take-down move just before the end of the first period put the Indian ahead 3-1 but Akmataliev ran Bajrang close in the second period, getting two push-out points to level the scores.

Since Bajrang had the high scoring move, a two-pointer take down, he was declared winner on criteria. It was not the most clean and fluent victories that he is known for, but was just enough for Bajrang, who came into the Games after suffering a minor knee injury during a local Russian tournament.

The Indian will next face Iran’s Morteza Cheka Ghiasi. Meanwhile, debutant Indian wrestler Seema Bisla could not find a way to get out of the defensive trap of Tunisia’s Sarra Hamdi and lost her 50kg opening round 1-3.

The 27-year-old could not make her moves as Hamdi applied the body lock to great effect, never allowing Seema to initiate a strong attack. There hardly any moves in the bout with Hamdi getting two of her three points on push out and one on Seema’s passivity.

Seema got on board when she too pushed her rival out after being put on activity clock for a second time. She now needs the Tunisian to make the final for return to competition through the repechage route.

The Rohtak grappler had not even won a national event till 2017 but went on to secure her berth for the Games by winning the World Olympic Qualifier, held in Sofia in May. 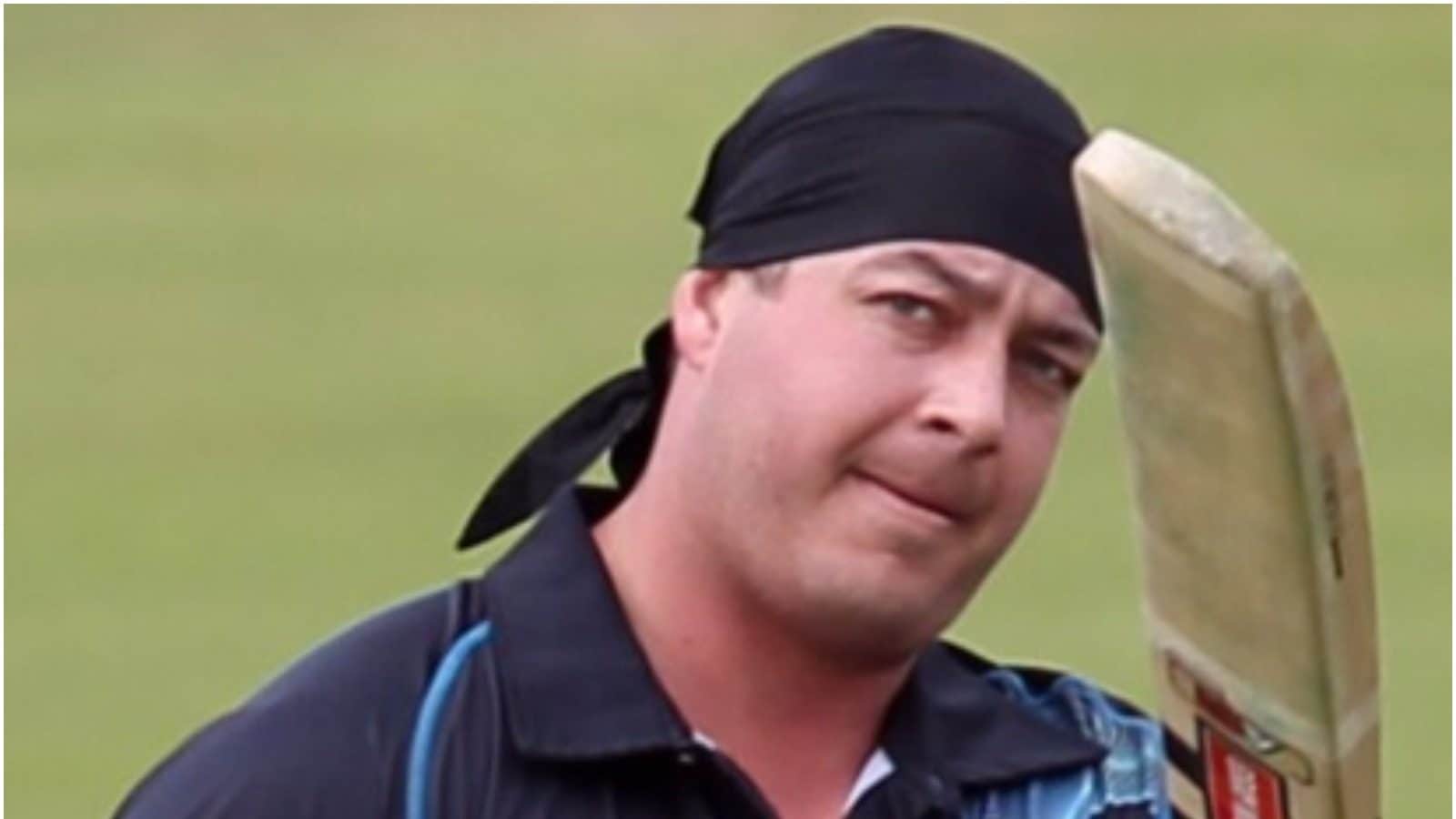 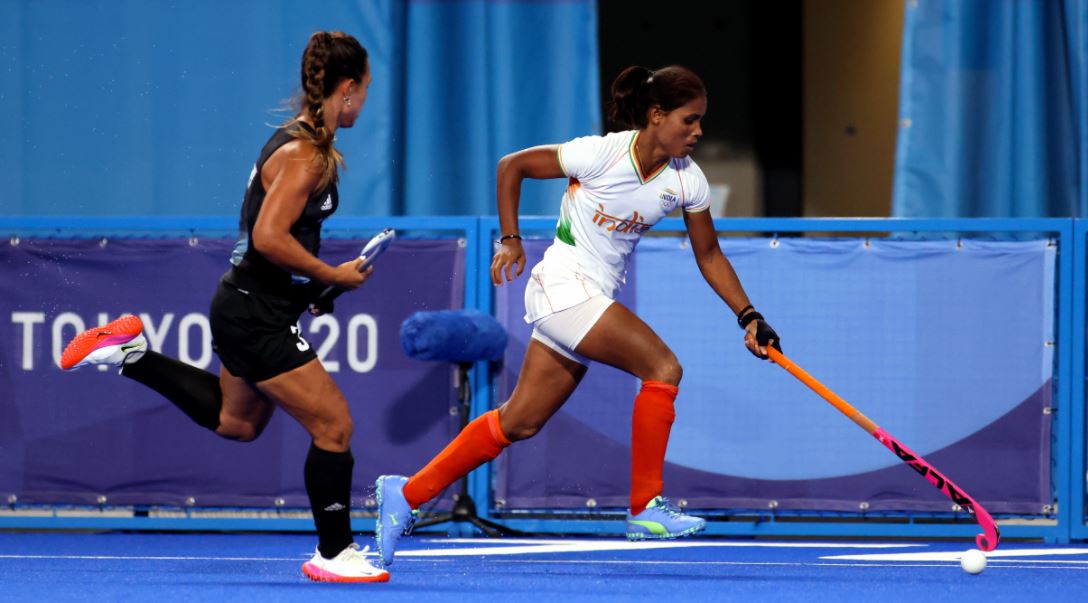 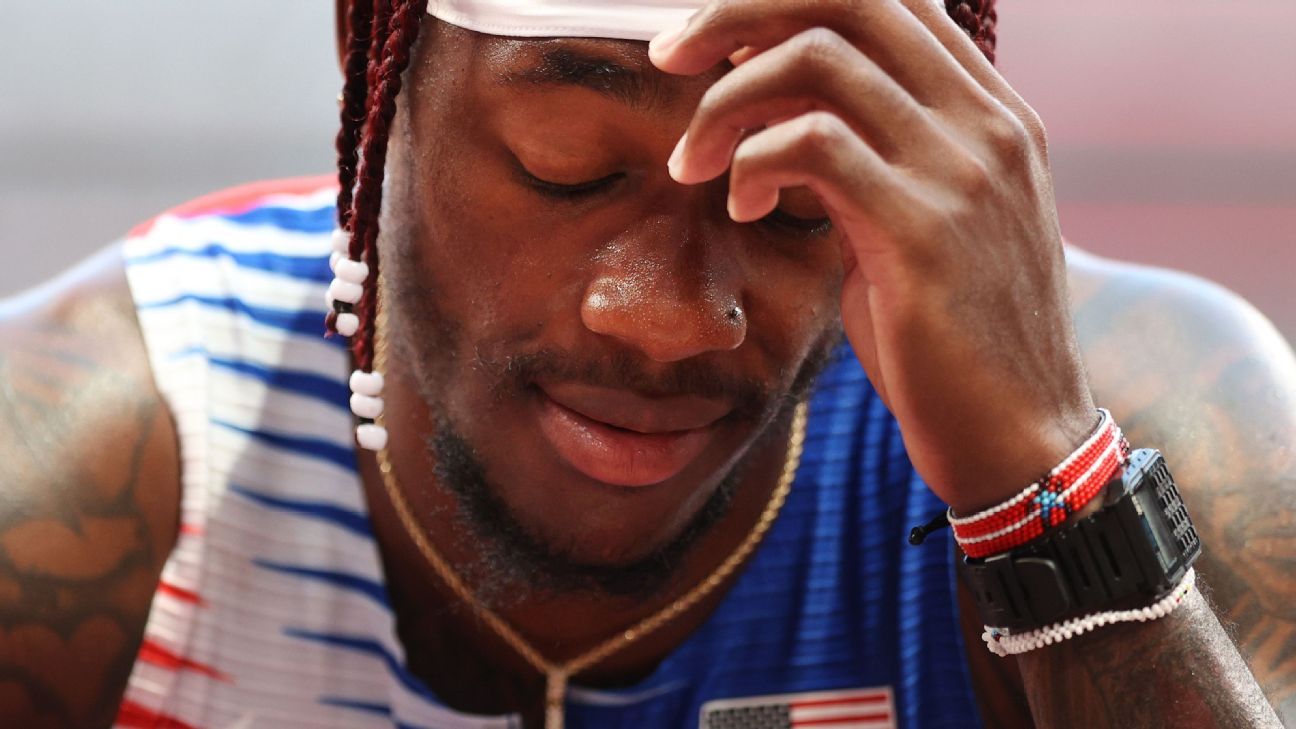 U.S. men fail to advance to 4×100 relay final in track and field at Tokyo Olympics