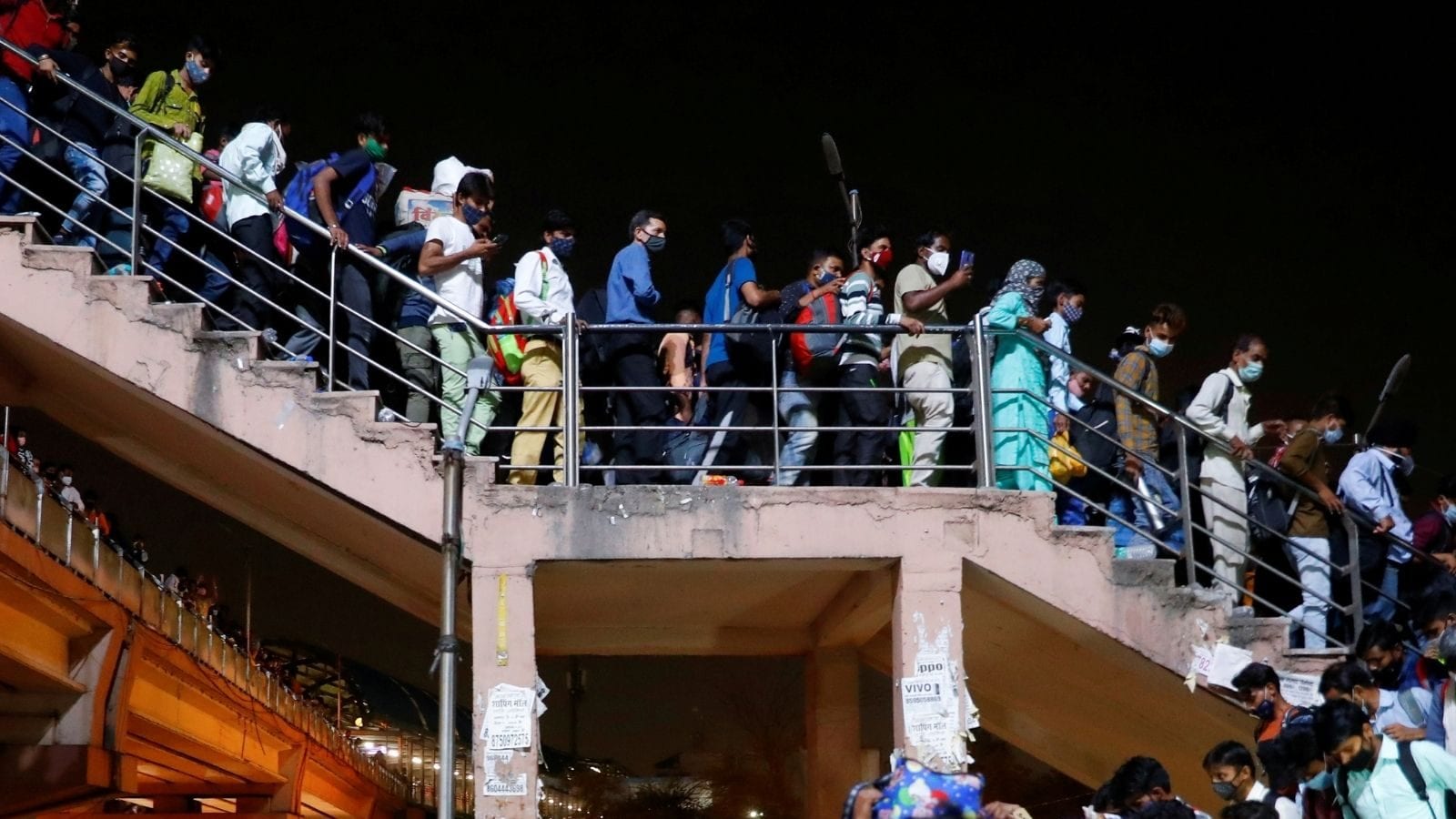 A man from Jharkhand, reported missing since the national lockdown last year and presumed dead by his family members, was reunited with his near and dear ones here due to the efforts of a Telangana-based NGO, officials said Friday. Marcus, a resident of Chhattakahu in Kurdeg block of Simdega district, had gone to work in Goa in February 2020, they said.

During the coronavirus-induced lockdown in March 2020, he too was returning home like other migrant labourers. But Marcus reached Khammam district of Telangana instead of arriving at his native state. Unable to find any shelter in a strange place during the lockdown, and subjected to abuse by people, the 45-year-old man lost his mental balance, and was handed over by the district administration to an NGO run by Dr Annam Srinivasan.

Some 10 days back, Marcus could recall his name and address, following which the NGO contacted the local authorities here, Additional District Judge Madhuresh Kumar Verma said here on Thursday. His joy knew no bounds when he was handed over to his brother in the Civil Court in the presence of the Additional District Judge and Chief Judicial Magistrate Anandmani Tripathi on Thursday.

Seeing both the brothers locked in an embrace, everyone present in the court turned emotional. The family, which had presumed him dead after receiving no information about him for 16 months, rejoiced after getting him back.

The relieved family members said the organisation of Dr Annam Srinivasan was a godsend for them, as the efforts and treatment by the NGO resulted in an improvement of the condition of Marcus following which he could recollect everything. On August 5, Marcus was handed over to his family members by the NGO in front of the court at Simdega. The NGO also gave Rs 25,000 to the man,” the officials said. . 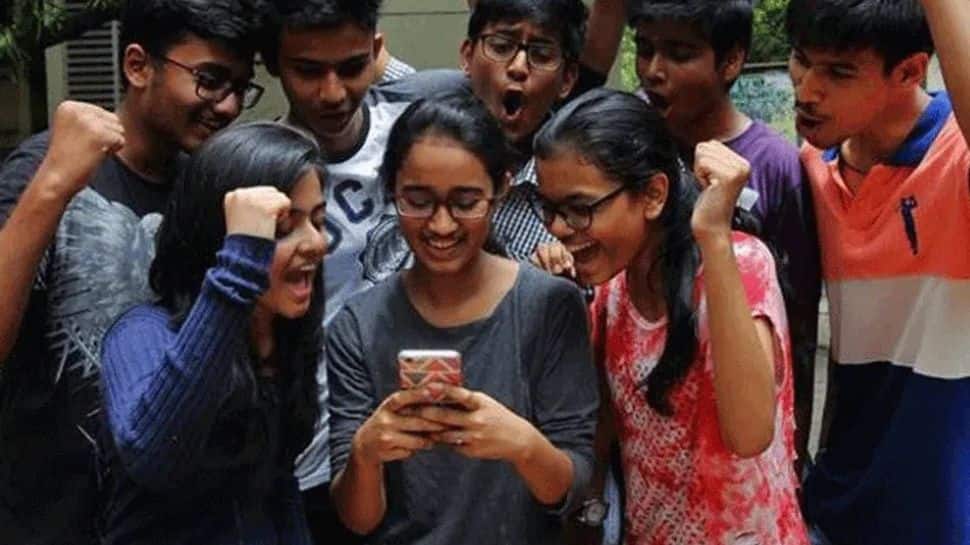 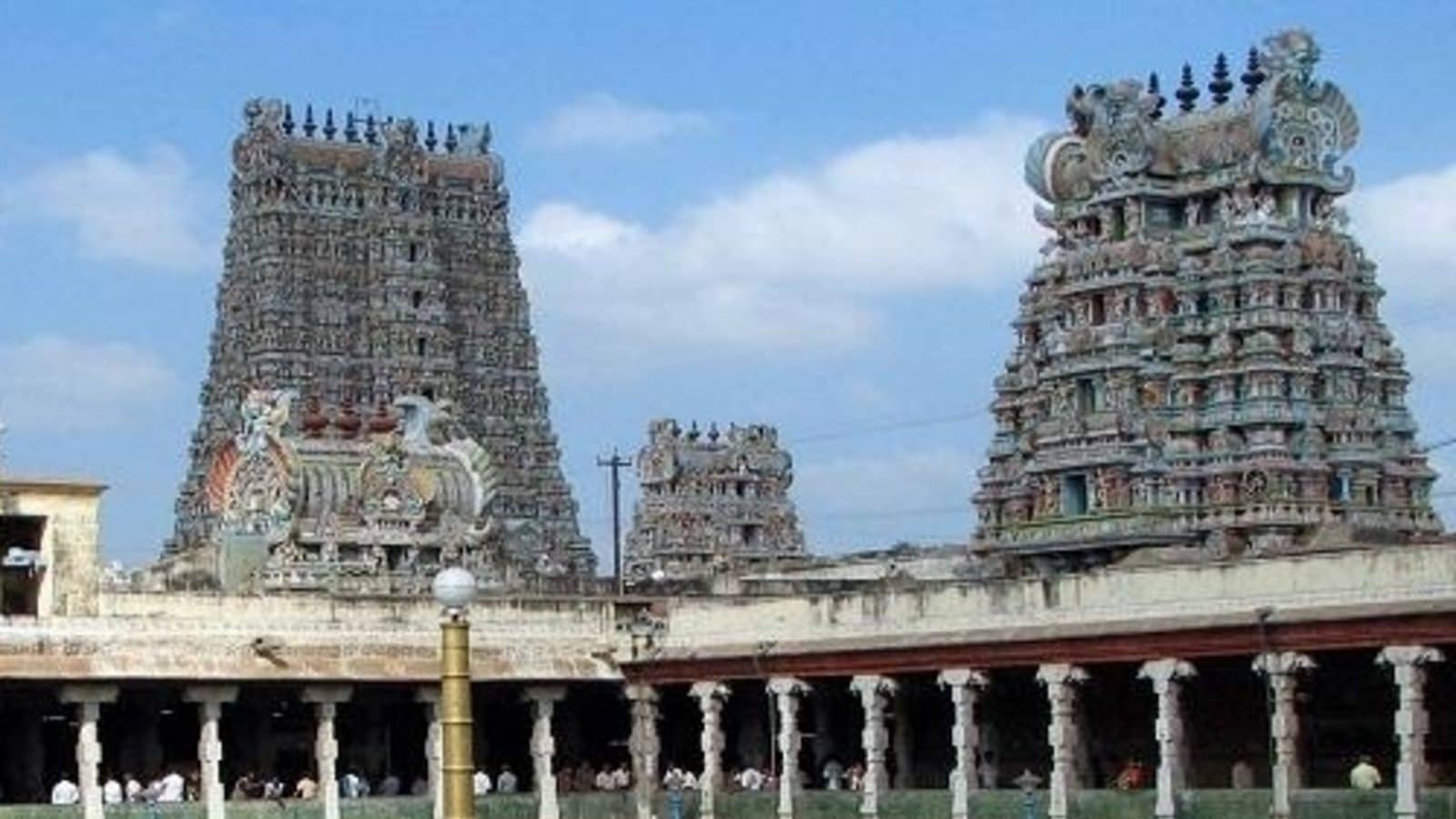 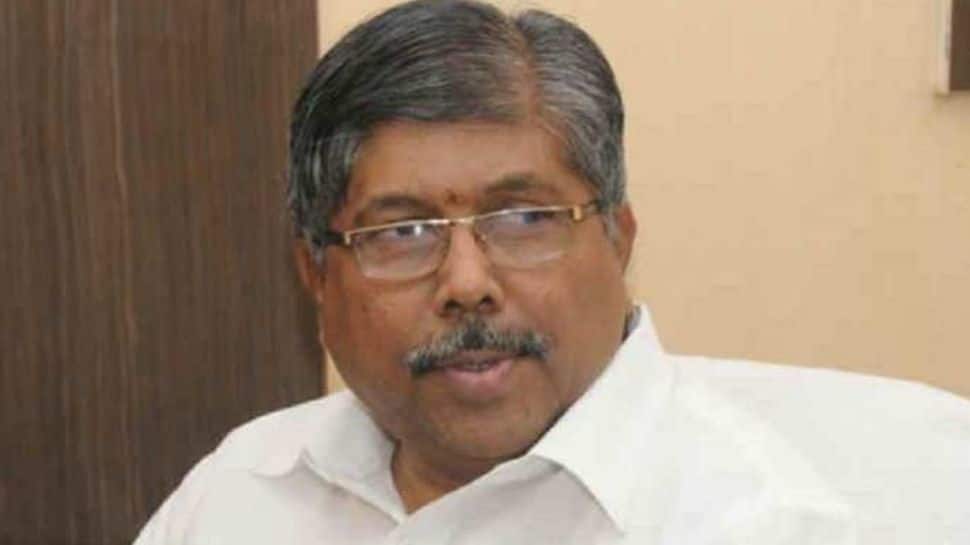 No alliance with MNS ahead of 2022 BMC polls, says Maharashtra BJP chief after meet with Raj Thackeray | India News 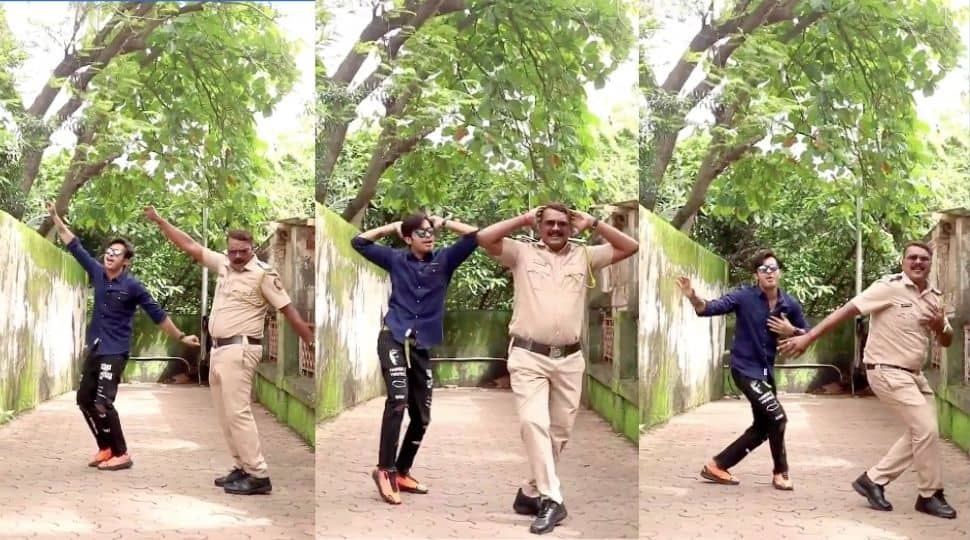 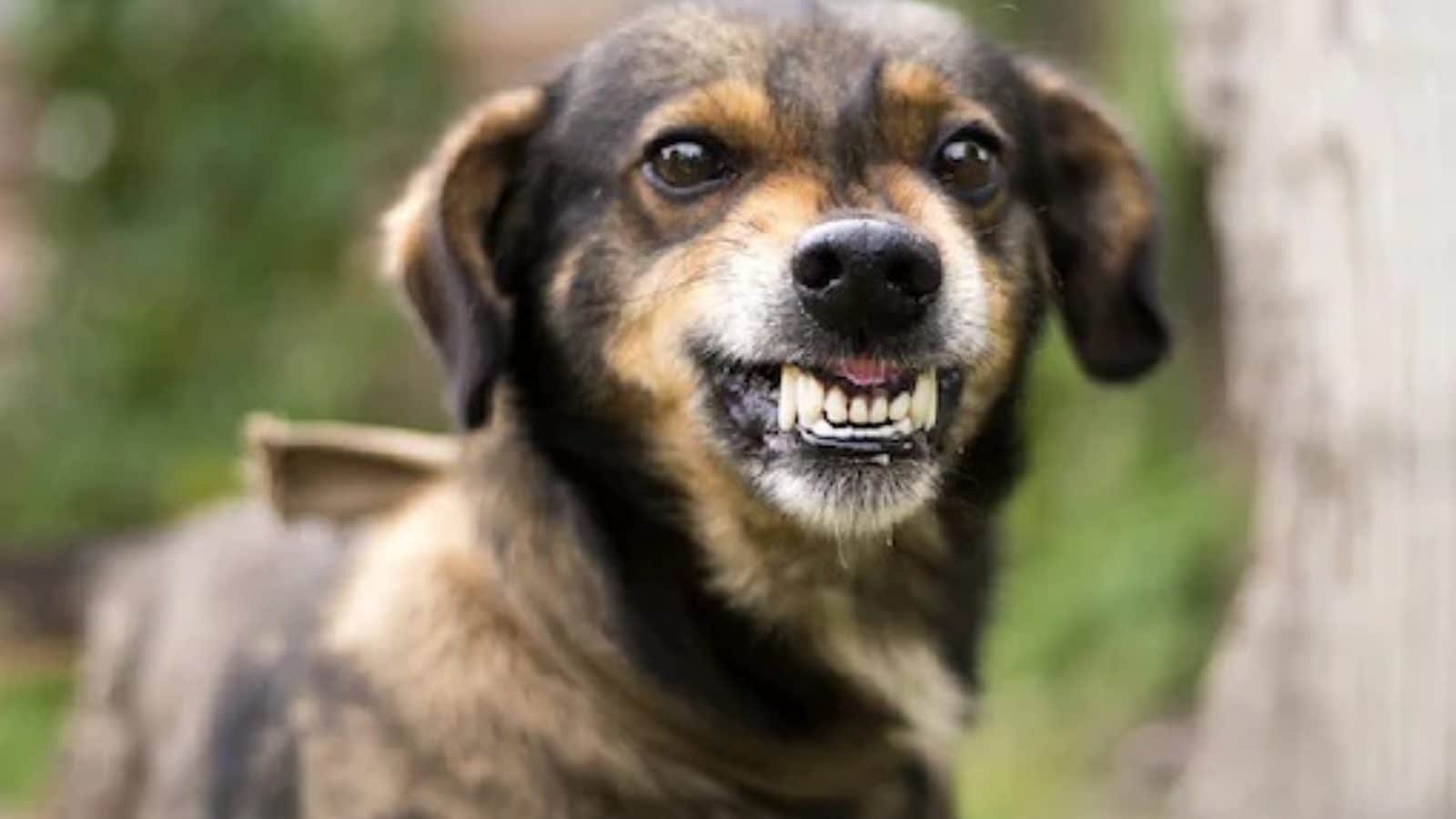