What happened when the atom bomb fell on Hiroshima

New Delhi
The government is going to abolish the controversial retrospective tax law. For this, the Taxation Laws (Amendment) Bill, 2021 was introduced in Parliament on Thursday. This law to levy tax from an earlier date was made in 2012. At that time Pranab Mukherjee was the Finance Minister of the country. He made changes in the Finance Act, which gave the Income Tax Department the power to do retrospective tax.

Then Pranab Mukherjee had justified this and said that the court has made such a suggestion on many occasions. In many decisions of the Supreme Court, it has been said that the government should solve this. There should be clarity about the responsibility and honors of the investors. The government can do this only by making amendments. Therefore, keeping in view all the aspects, necessary clarifications have been issued and necessary steps have been taken in the Finance Bill.

This law became the network of life
There was a lot of controversy over this law and India’s reputation for attracting foreign investment was also hit. Many tax experts had also raised questions on this. In fact, retrospective taxation is a process in which the tax becomes effective before the date of passing of the new law. This tax is imposed by the Income Tax Department on companies. Under this law, the Indian government sent a tax demand to the British company Cairn Energy and Vodafone.

The law that ‘stained’ Pranab Mukherjee, Modi government will end after 9 years

Both the companies had challenged the Indian government’s demand for tax in the court. After a long legal battle, both the companies have won. The international tribunal has ruled in favor of these companies. Cairn has filed cases in many countries of the world to implement the decision of the International Arbitration. This is the reason why this government now wants to get rid of this law. 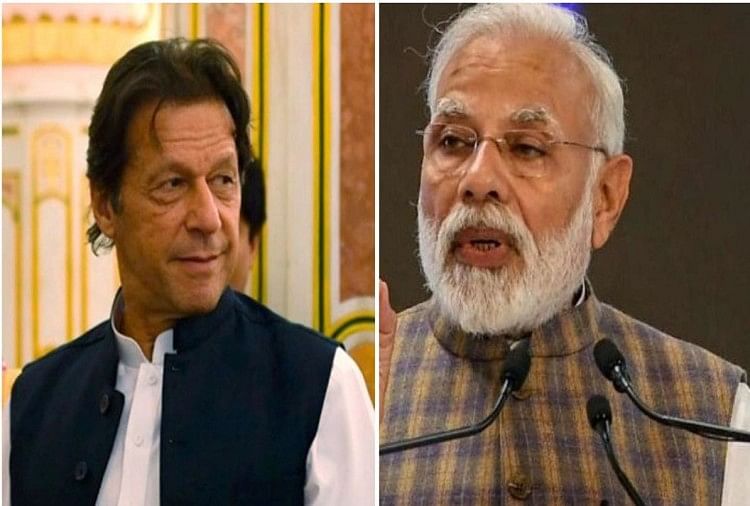 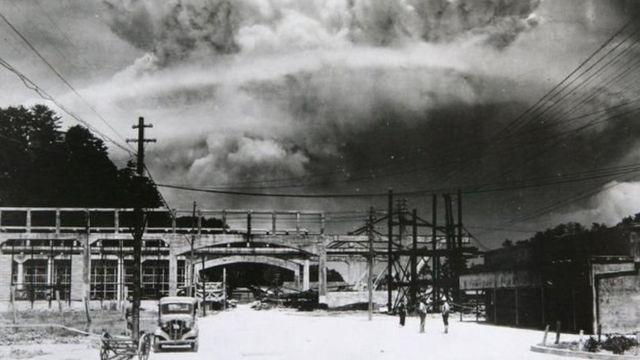 What happened when the atom bomb fell on Hiroshima

AirAsia Flash Sale offers fares as low as Rs 914: Today is the last day to book air tickets for Rs 914, know where you are getting this offer 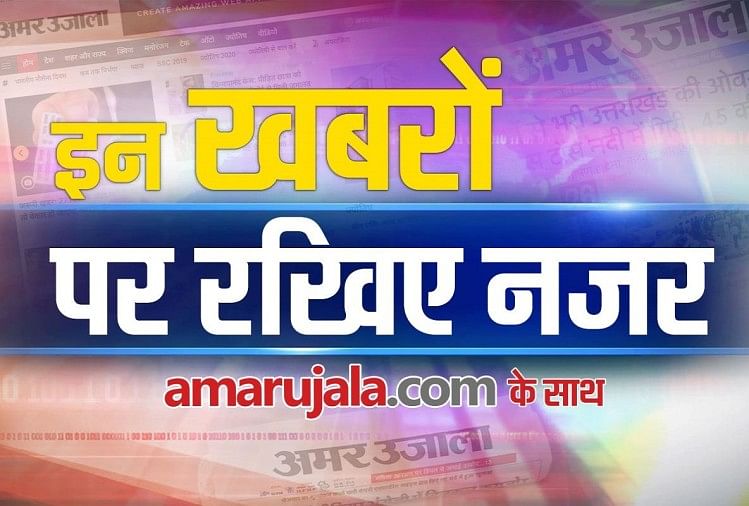 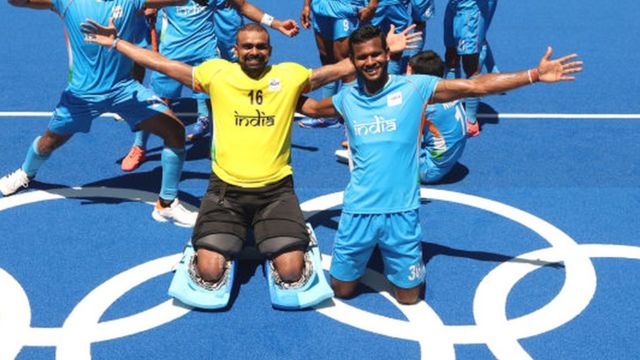 Tokyo Olympics: P. Sreejesh and the ‘second goalkeeper’ who made history after 41 years