Actors Akshay Kumar, Lara Dutta, Huma Qureshi and Vaani Kapoor’s film Bell Bottom is in the news these days. The film is going to release in theaters on August 19 and its trailer was released recently. In this trailer, the most praised became Lara Dutta, who appeared in the role of former Prime Minister Indira Gandhi.

Lara Dutta also thanked the fans for the praise on social media. Talking to Pinkvilla, Lara said that his father, Wing Commander L.K. Dutta was a personal pilot of Indira Gandhi. Lara Dutta revealed this for the first time. Lara Dutta, a former Universiat, says, “My father knew Indira Gandhi personally as she was a personal pilot, he used to fly planes for her many times. I grew up listening to her stories. This is the reason. That this character personally attaches a lot to me.”

Lara Dutta also told the reaction of her family about this character. Lara Dutta has revealed that her husband Mahesh Bhupathi and their daughter Saira were stunned by her look. Due to the Corona epidemic, he had a look test for this character from home. His family saw him getting into the character.

Makeup videos of Lara Dutta have also surfaced and in many interviews, she openly talked about her character. Lara Dutta told that it took 3 hours to get this makeup done. She used to give 3 hours for makeup every day before shooting.

It took 1 hour to remove makeup

Lara Dutta also told that she used to spend 1 hour daily to remove this makeup. She used to get up early and come to work for this film and the entire team of Bell Bottom used to work in two shifts.

Lara Dutta, who worked with Akshay Kumar in 13 films

Very few people would know that Akshay Kumar and Lara Dutta are very good friends. Lara says she doesn’t mind getting up early in the morning for a shoot as she has already worked with Akshay Kumar in 13 films. 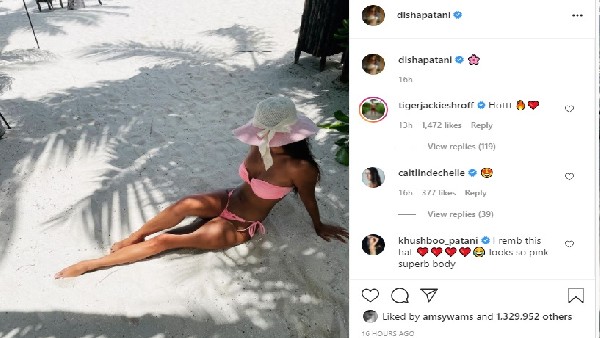 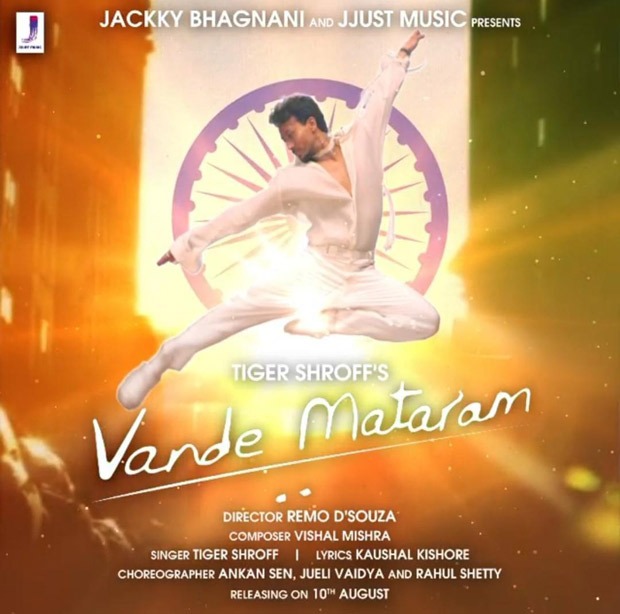