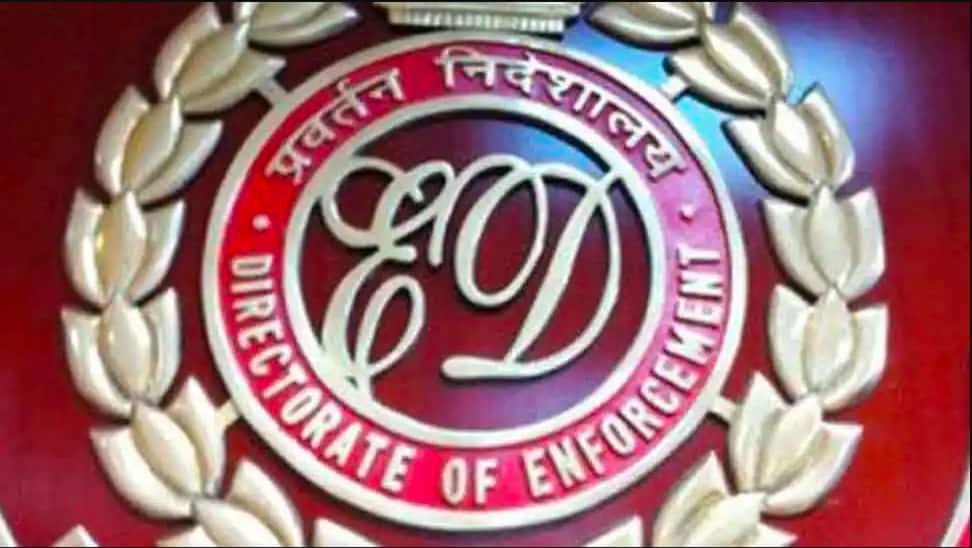 Encounter Breaks Out in J-K’s Rajouri

Over 100 ED sleuths launched a massive search operation on the duo in the early hours of Thursday and lasted about more than 24 hours, the officials added.

According to sources, over 100 ED sleuths had fanned out across Bengaluru to carry out simultaneous search operations. The search operation in Khan’s properties lasted about 23 hours while it took 25 hours to complete their search on Baig’s premises.

Reacting to the raid on his premises and entities, four time legislator from Chamarajpet, Khan told reporters that the ED’s raid was pertaining to a luxurious bungalow he had built just a couple of months ago in the Cantonment area in Bengaluru.

“Some of my opponents may have complained to them (ED) and they may have raided on my properties besides carrying out similar search operation on my brothers and few close relatives as well,” he said trying to clarify that the raid on his properties was not in connection with the multi-crore IMA Ponzi scam.

He added that he built his luxurious home with his hard earned (white) money and not a paise of ill-gotten wealth was used.

Khan, leader of opposition Siddramaiah`s close aide, added that the ED has taken away their documents and directed them to be available whenever the ED summons him or his family members for further questioning.

“I firmly believe that ‘jo bhi hota hai acche ke liye hota hai’ (Whatever happens, happens for the good). This raid will prove my being innocent as this raid is connected to my properties and dealings from my family business entities,” he said.

Khan is also the owner of his family business — National Travels — which is one of the oldest bus fleet operators in Karnataka. It is headquartered at Kalasipalyam in Bengaluru, the company offers a wide range of bus services from Bengaluru to various cities across the country. The National Travels was founded in 1930, Khan`s father B.P. Basheer Ahmed Khan and now it is taken over by his sons Zameer Ahmed Khan and his brothers. The company has a fleet of more than 1,700 busses.

While reacting about raids on his premises, former minister, R. Roshan Baig told reporters, “I have given full cooperation to the officials. I have given reply to all their doubts. The inquiry should have ended in three-four hours, but I don`t know what made them take so much time. The officials asked me questions about various issues, including money laundering.”

Baig was in the Congress and became minister whenever the party came to power in the state till July 2019. However, he quit the Congress to join the BJP, but could not be inducted into the BJP owing to controversies surrounding him.

Baig has already been chargesheeted, arrested and even granted bail in the IMA case that is being probed separately by the Central Bureau of Investigations (CBI).

The Competent Authority in IMA and other scams of Karnataka on July 6 has already attached around 20 movable and immovable properties belonging to Baig, estimated to be worth over Rs 15 crore.

Bengaluru headquartered I Monetary Advisory (IMA), an investment company founded by its founder Mohammed Mansoor Khan, who is the main accused in this Ponzi scam. His company under the umbrella of the IMA Group, had diversified into other businesses including jewellery, real estate, bullion trading, groceries, pharmacy, hospitals and publishing allegedly duped over 45,000 people across Karnataka over a whopping Rs 4,000 crore.

Both Zameer and Baig’s names were linked after Mansoor Khan in his video messages posted prior to being arrested by the ED officials in New Delhi in July 2019, had specifically named them alleging that they were in connivance with him to commit a scam of such magnitude.

Prior to this high profile arrest, over 25,000 complaints were filed against the company and its founder with Karnataka Special Investigation Team (SIT), demanding that their money be returned. Encounter Breaks Out in J-K’s Rajouri 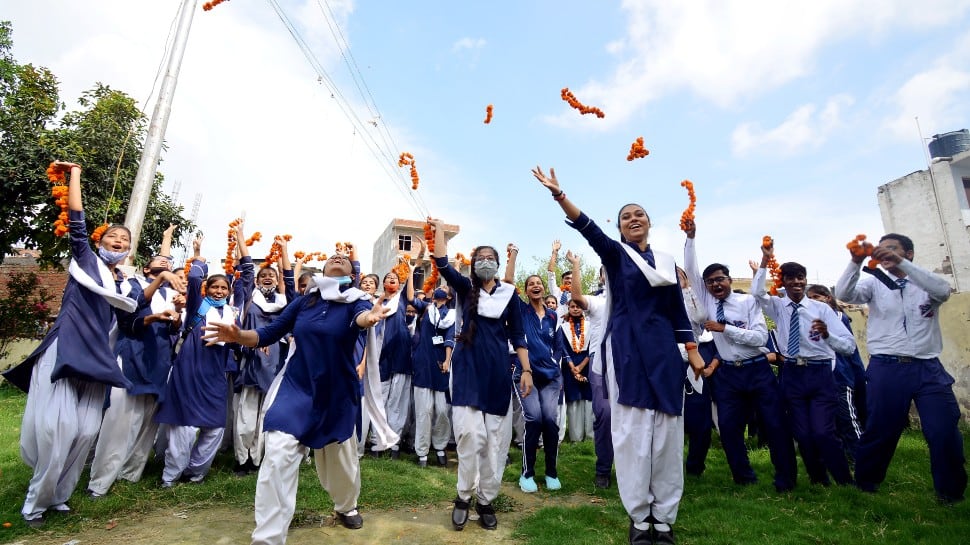 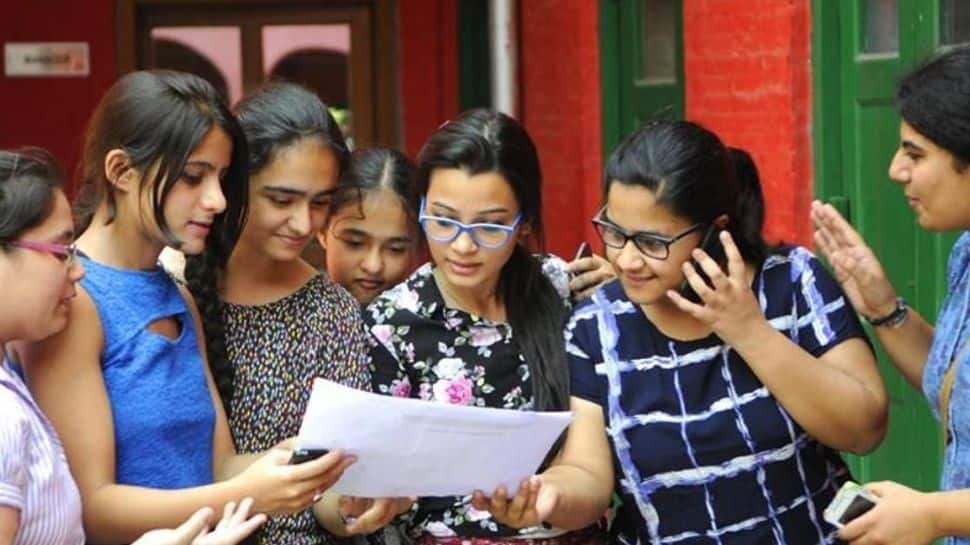 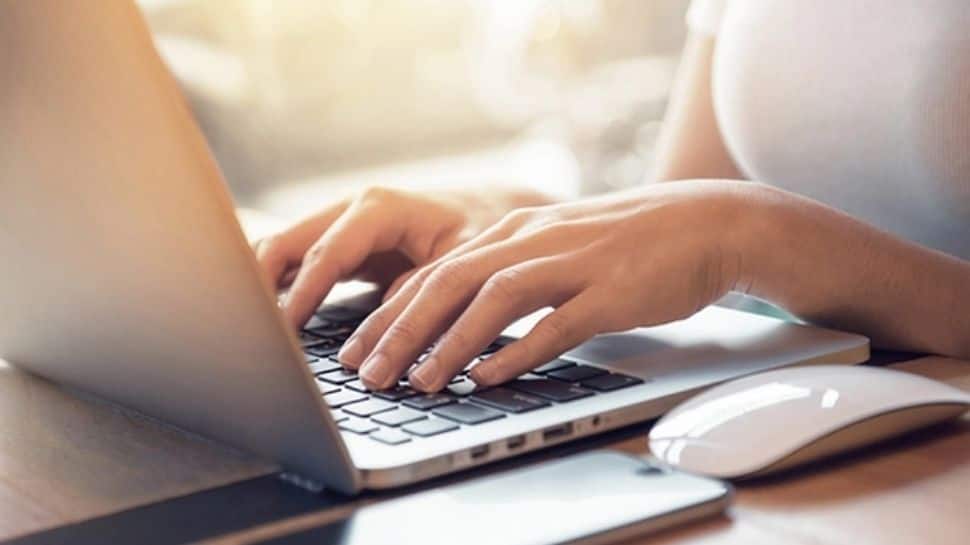