Horned Crocodile, an Extinct Species from Madagascar Has Earned Its Spot on The Reptile Family Tree 
Horned crocodiles, an extinct species of crocodile that lived on the shores of Madagascar, have finally been placed on the reptiles’family tree. A study published on Tuesday in Communications Biology made this proposition. The research is based on the latest analysis of the DNA of the species collected from its specimens preserved at the American Museum of Natural History. The species, named for their horns in the posterior of their skull, went extinct about 9000 years ago, soon after humans arrived in Madagascar. The study posits that horned crocodiles were closely related to modern-day crocodiles, but their family tree split about 25 million years ago.

The horned crocodile skulls stored in the museum were collected between 1927 to 1930 during a human expedition of southwest Madagascar. According to Evon Hekkala, one of the study’s authors, the horned crocodiles were probably still there on Madagascar “when the pirates were getting stranded on the island.” “They blinked out just before we had the modern genomic tools available to make sense of the relationships of living things. And yet, they were the key to understanding the story of all the crocodiles alive today,” Hekkala, a research associate at the museum and associate professor at Fordham University, New York, added.

Horned crocodiles have attracted palaeontologists’ attention quite intensely, but even after 150 years of investigations and arguments, researchers have not been able to agree upon a place for the horned crocodile in the tree of life. One of the key reasons for this is they looked very similar to their ancestors who fossilised some 200-million years ago, the early Jurassic period. In fact, even modern-day crocodiles look very similar to 200-million years old fossils, one of the reasons why crocodiles are known as ‘living fossils.’

The latest study puts the horned crocodile’s evolutionary relationships into perspective. The authors of the study include six more researchers from the American Museum of Natural History other than Hekkala. Their names are John Gatesy, Apurva Narechania, Matthew Aardema, Robert Meredith, Shaena Montanari and Mark Norell. The other authors are Michael Russello from the University of British Columbia, Canada, Giuseppe Amato from National Research Council, Italy, and Christopher Brochu from the University of Iowa, USA. 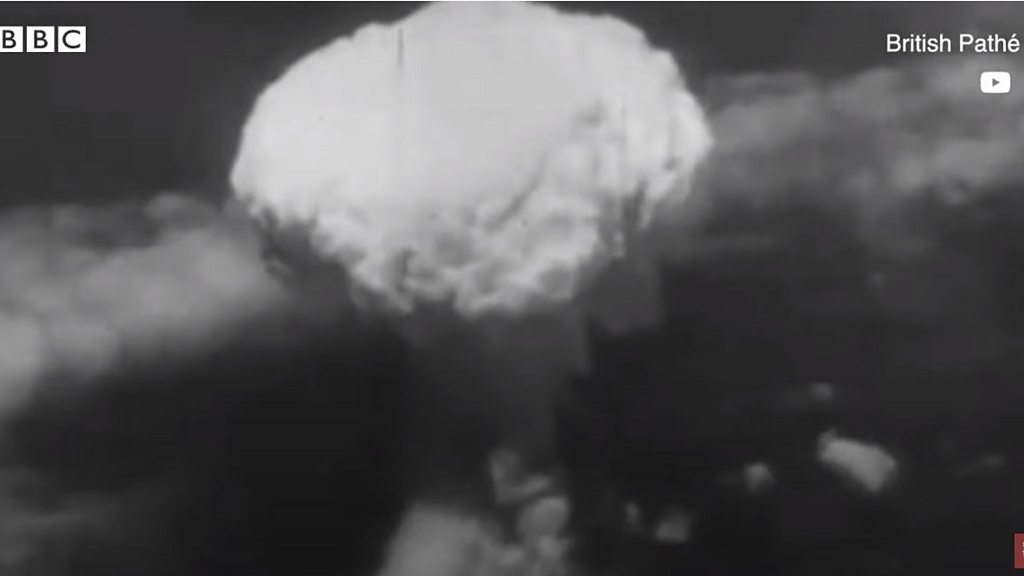 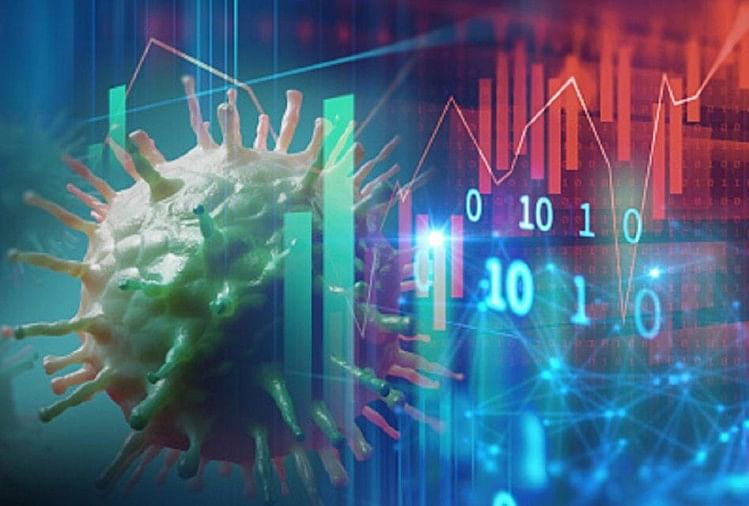 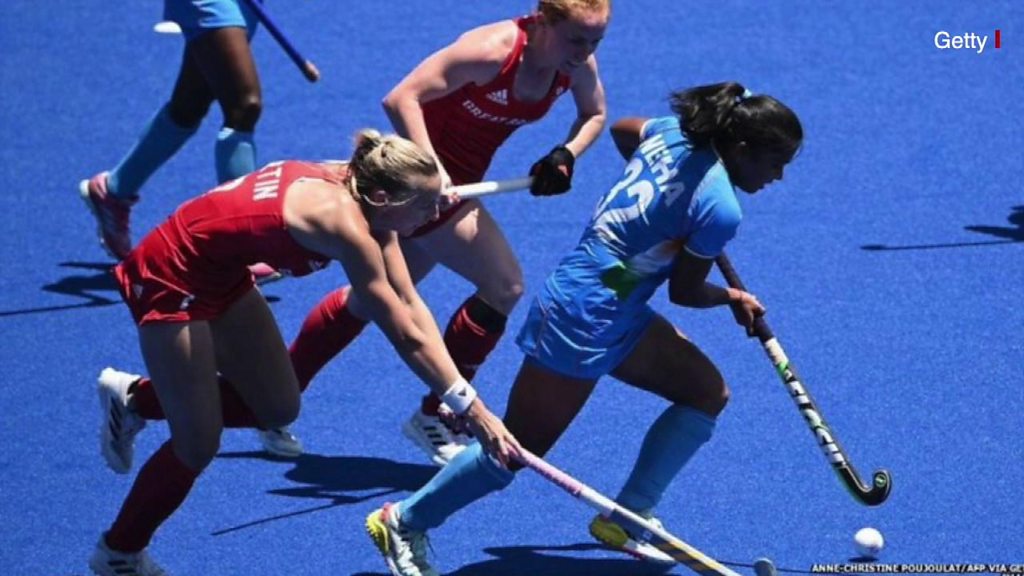 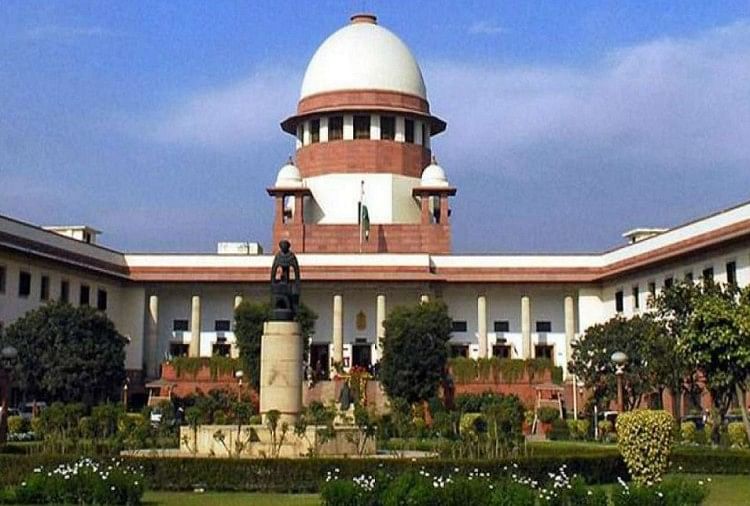