You could soon pay more for Pampers, Tampax and other brands 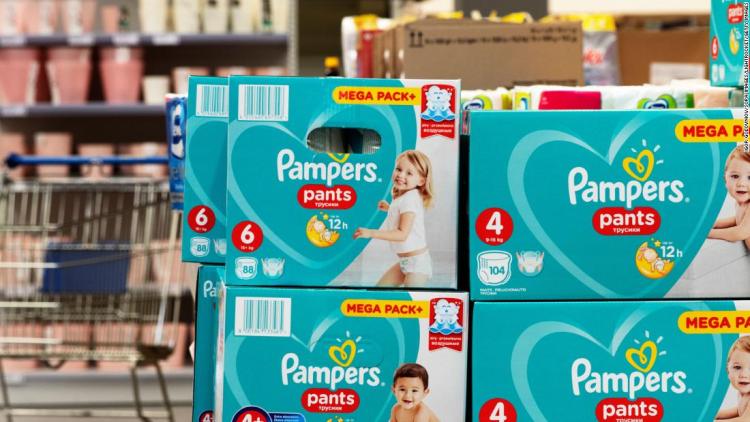 Procter & Gamble (PG) said Tuesday that it will raise prices on brands such as Pampers diapers and Always and Tampax tampons, the latest consumer goods’ manufacturer to hike what it charges retailers.

The exact amount of price increases will vary by brand, but will be in the mid-to-high single digit percentage range, P&G said. They will go into effect in mid-September.

Kimberly-Clark will raise prices on Huggies, Pull-Ups and Scott toilet paper in North America in June in response to rising commodity costs.

Expenses are rising for many retail and consumer goods’ companies as a result of increased consumer demand and strains within the global supply chain.
General Mills (GIS), which makes cereals such as Cheerios, said last month that it was facing increased freight and supply chain costs.

“There are higher costs to operate in this higher demand environment,” CFO Kofi Bruce said on a call with analysts.

Consumer prices for March rose 2.6% compared to the same month last year, the Bureau of Labor Statistics said last week. In March alone, consumer prices climbed 0.6% from the month prior, the largest monthly increase since 2012. 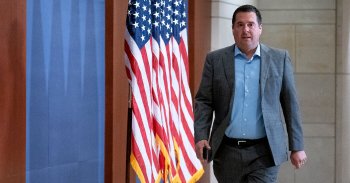 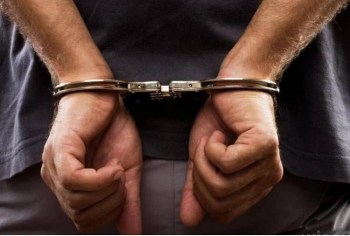 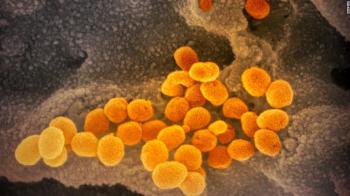 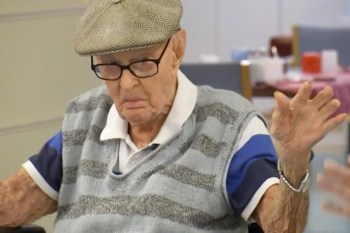 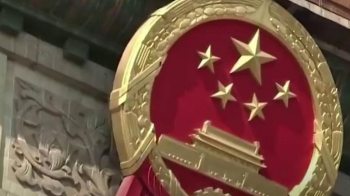