Six weeks before the French Open, defending champion Rafael Nadal has highlighted the major difference between himself and Novak Djokovic, the man chasing his record tally of 20 grand-slam titles. According to Nadal, it is a question of motivation. Whereas Nadal says he plays for the satisfaction of competing in itself, Djokovic is “obsessed” with the pursuit of records for their own sake. Asked about the majors race by Metro.co.uk, Nadal replied: “Novak is more obsessed about this, more focused… Not in a negative way. No, he’s more focused on just these things and it means a lot to him all of this stuff. Like he’s always saying and talking about these records and well done for him… but it’s not my approach to my tennis career. “I have a healthy ambition,” Nadal added. “Of course, I am ambitious, if not I would never be in the position I am today but I have probably a different kind of ambition than him, for example. I just keep going, keep doing what I’m doing and just try to put myself in a position to keep enjoying the tour and, of course, try to achieve as much as possible.” The French Open – which has been delayed by a week to May 30 because of France’s high Covid levels – is set to be the first major for 16 months to feature all of the Big Three. Roger Federer announced on Sunday that he will participate after playing just one other clay-court event in Geneva the previous week. 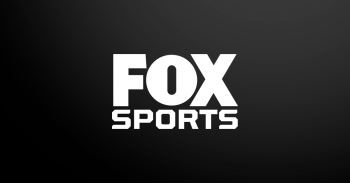 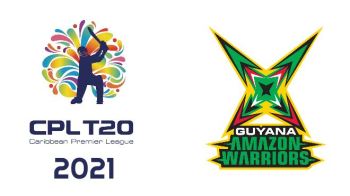 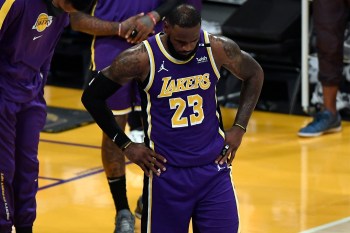