Law enforcement were informed of a “mass casualty situation” at a FedEx facility located at 8951 Mirabel Road in Indianapolis late Thursday night.

Two employees inside the building at the time told CNN affiliate WISH-TV that they heard as many as ten gunshots.

At first Jeremiah Miller and Timothy Boillat thought the sound was from a car, but after hearing more, Miller stood up and saw a man with a weapon, he told the station.

“After hearing the shootings I did see a body on the floor behind a vehicle,” said Boillat.

The two men left the building and watched about 30 police cars arrive to respond, Boillat said.

Highway shut: The major nearby highway, the I-70, was closed in both direction between I-465 and the Ronald Reagan Parkway due to the police activity, according to Indiana State Police Sgt. John Perrine. “Please seek alternate routes,” he tweeted.

The highway was reopened, although there remains no access to Ameriplex Parkway from either direction, he later tweeted. 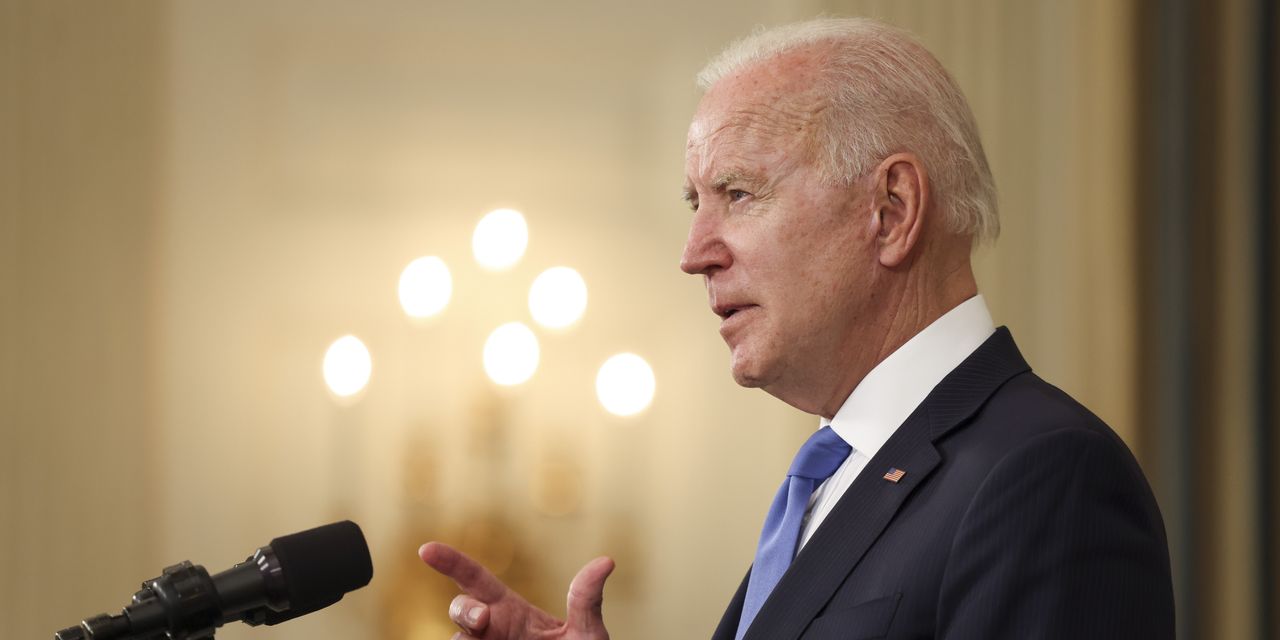 Covid-19 surge may hit securitisation in the near term, says Crisil

Remember the Puppy that Was Traded for a Pair of Shoes? It Just Celebrated its First Birthday