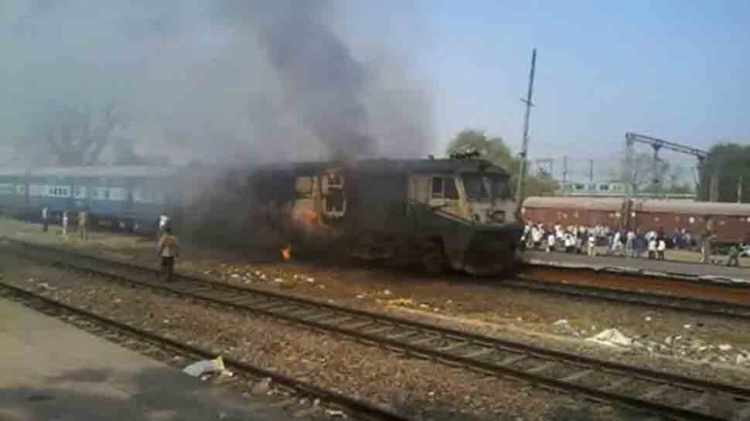 NEW DELHI: A fire broke out at the special engine of a Mumbai Special train on Tuesday (April 13) causing a panic among passengers Lokmanya Tilak Special, which was running from Kolkata to Mumbai when the fire broke out on the train engine. The incident took place near Jaitvaradih village in the Thana Tharavai area.

Upon receiving the information, a team of fire brigade officials reached and took the fire into control. During this duration, the operation of several trains was also affected and a few other trains coming to and fro were briefly stopped. 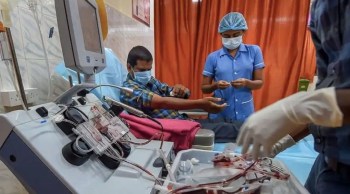 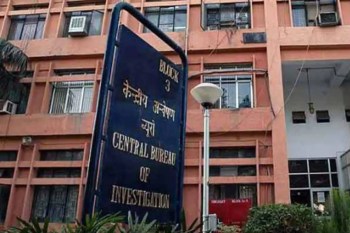 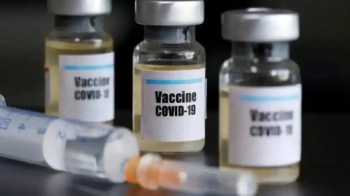 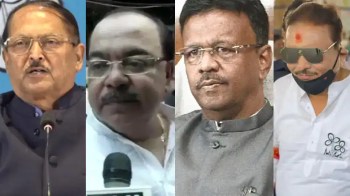 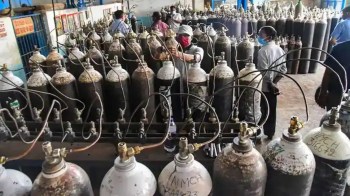 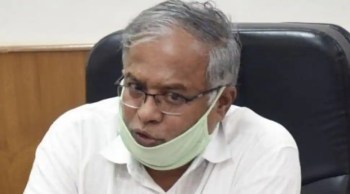