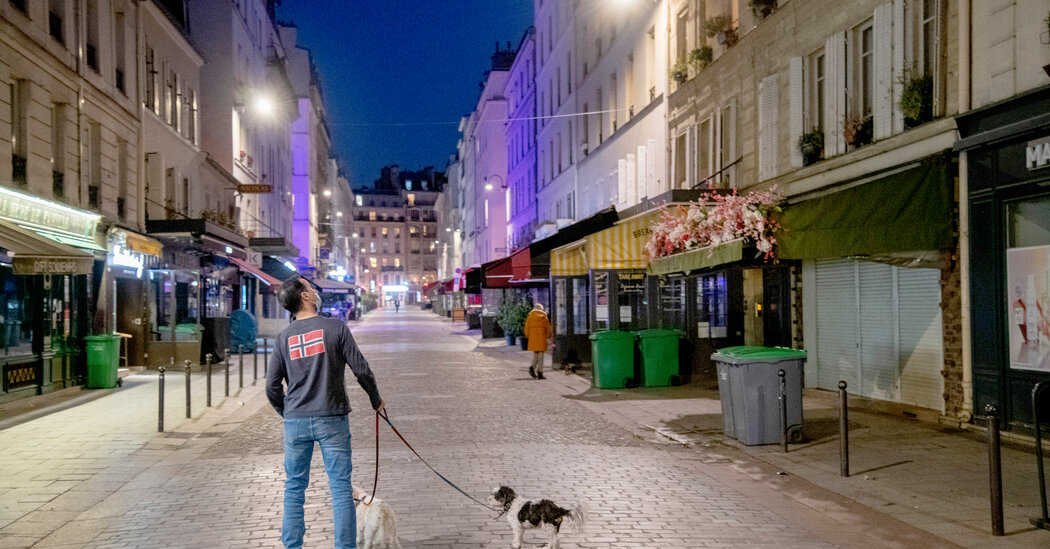 
The dangerous rise of coronavirus variants

A surge in new coronavirus cases in Europe is being propelled by a variant known as B.1.1.7, first seen in Britain, which is not only more contagious than the original virus, but deadlier. Thousands are dying each day, and European countries’ battered economies are once again being hit by new restrictions on daily life.

Other variants of concern are also present in Europe. B.1.351, the one first detected in South Africa, has been found to reduce the effectiveness of some vaccines, while P.1, which has walloped Brazil, appears to be especially contagious and also contains a mutation that diminishes the vaccines’ effectiveness. Our interactive shows how the variants have spread across the continent.

Lawmakers in continental Europe were slow to react to the rise of B.1.1.7. In late January, President Emmanuel Macron of France defied calls from his scientific advisers for new restrictions. Now daily cases have doubled, hospitals are swelling with patients and Mr. Macron has imposed a third national lockdown.

Almost a week of violence familiar from Northern Ireland’s brutal past, in sensitive parts of Belfast, has been a reminder of the fragility of the peace process, which was crafted more than two decades ago and is under growing political and sectarian strain.

Politicians have pointed to different reasons for the explosion of anger from parts of the Protestant, so-called Unionist or Loyalist, community, which is determined to keep its link to the rest of the United Kingdom.

The rioting, some involving teenagers as young as 13, has shocked politicians, prompting condemnation from Boris Johnson, the British prime minister, and Northern Ireland’s power-sharing executive, which has called for calm. On Thursday, bus drivers parked outside City Hall to protest the hijacking and burning of a colleague’s vehicle.

Analysis: In the febrile aftermath of Brexit, Unionists “feel betrayed by the British government and feel that Northern Ireland’s place in the union is very much under pressure as a result, so that sense of insecurity definitely raises the stakes,” said Katy Hayward, a professor of political sociology at Queen’s University, Belfast.

By the numbers: Over six consecutive nights of violence, 55 police officers were injured and 10 arrests made.

Describing America’s gun violence as an “epidemic” and an “international embarrassment,” President Biden announced his administration’s first steps to curb it.

Mr. Biden said the Justice Department would clamp down on “ghost guns,” kits that allow a gun to be assembled with no serial numbers. He also announced restrictions on a device known as a stabilizing brace that can essentially turn a pistol into a short-barrel rifle, as in the Boulder, Colo., shooting last month.

The Justice Department will also publish model “red flag” legislation for states, under which police officers and family members could ask a court to temporarily take firearms away from someone who might be dangerous.

“This is just a start,” Mr. Biden said. He pressed Congress to close loopholes on background checks for potential gun buyers, to ban assault weapons and to strip gun manufacturers of protection from lawsuits.

Context: Gun violence remains the leading cause of death for Black men in the U.S. between the ages of 15 and 34. Homicides spiked in the U.S. in 2020, and the trend has continued into 2021.

Mexico’s piñata industry, dependent on social gatherings, has seen sales plummet. Some artisans, in a creative bid to survive, have added coronavirus figures, lime-green and crowned, to their lineups of superheros and princesses.

“We Mexicans laugh even at death,” said Ivan Mena Álvarez, who runs one of the oldest stores in Mexico City’s Cuauhtémoc neighborhood known for piñatas. “It’s become just another monster.”

“Love is a slippery and intangible thing,” the novelist Celeste Ng writes in an essay for The Times.

It’s captured in moments both striking and ordinary: parents driving an hour and a half to visit children and replenish their fridge; a young couple riding a motorbike at night; a sleeping child surrounded by toy dinosaurs.

In the wake of swelling anti-Asian violence and harassment in the U.S., nearly 30 Asian and Asian-American photographers shared what love looks like in their lives.

The photos come from Oregon, Hawaii, Georgia, Taiwan, Japan and beyond. There are glimpses of food, texts and emails from friends, loved ones dozing off — the “small, everyday, mundane things that add up to what I’ve come to understand as love,” as An Rong Xu, a photographer, writes.

Take some time with the photo essay here.

That’s it for today’s briefing. Have a restful weekend — Natasha

P.S. John Eligon, a National correspondent who has covered race and inequality in the U.S., will be our new Johannesburg bureau chief.

The latest episode of “The Daily” is on the Derek Chauvin trial. 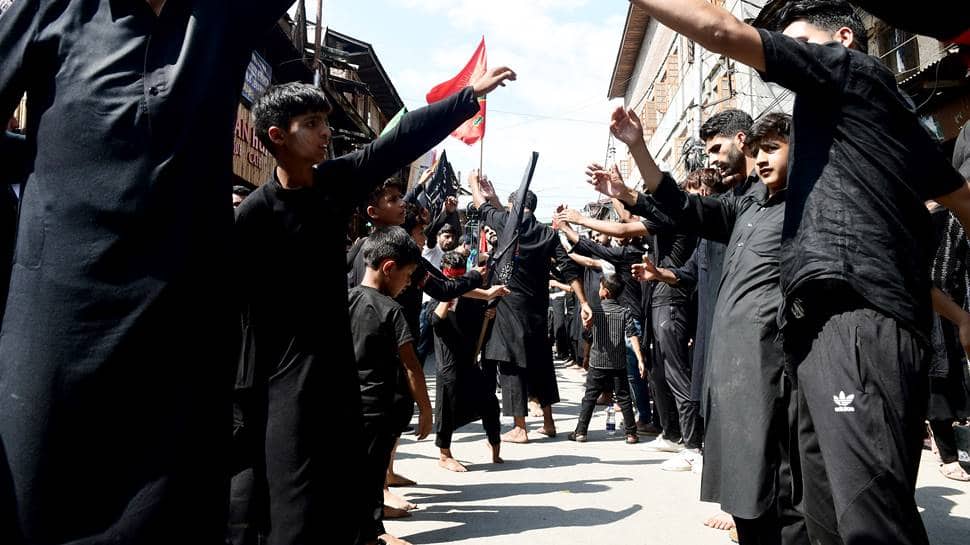 No chance of women’s rights being preserved under Taliban 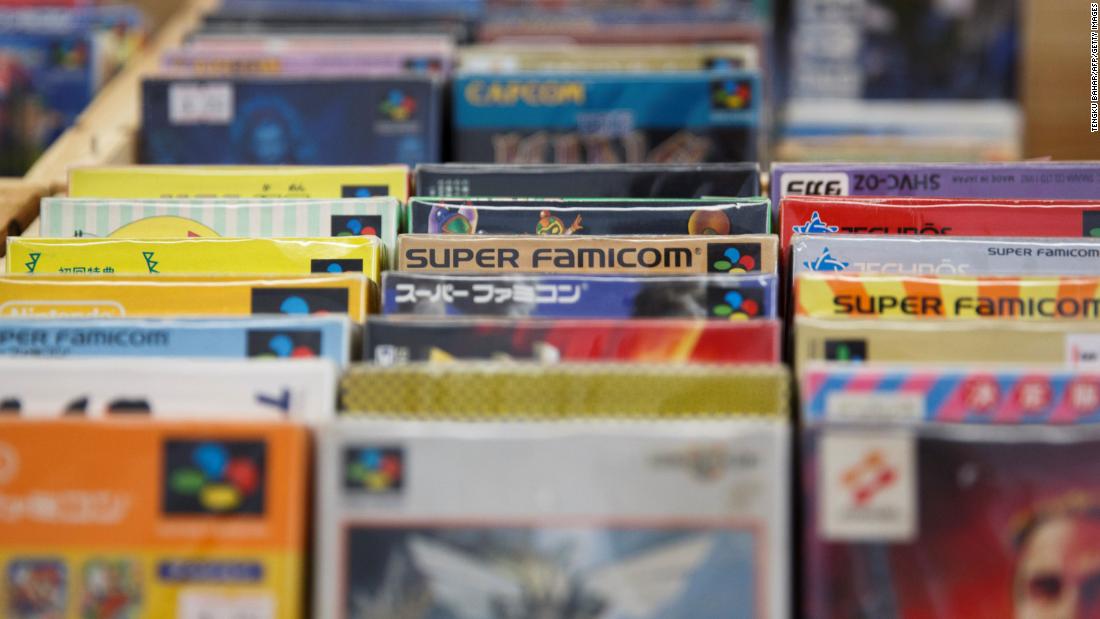