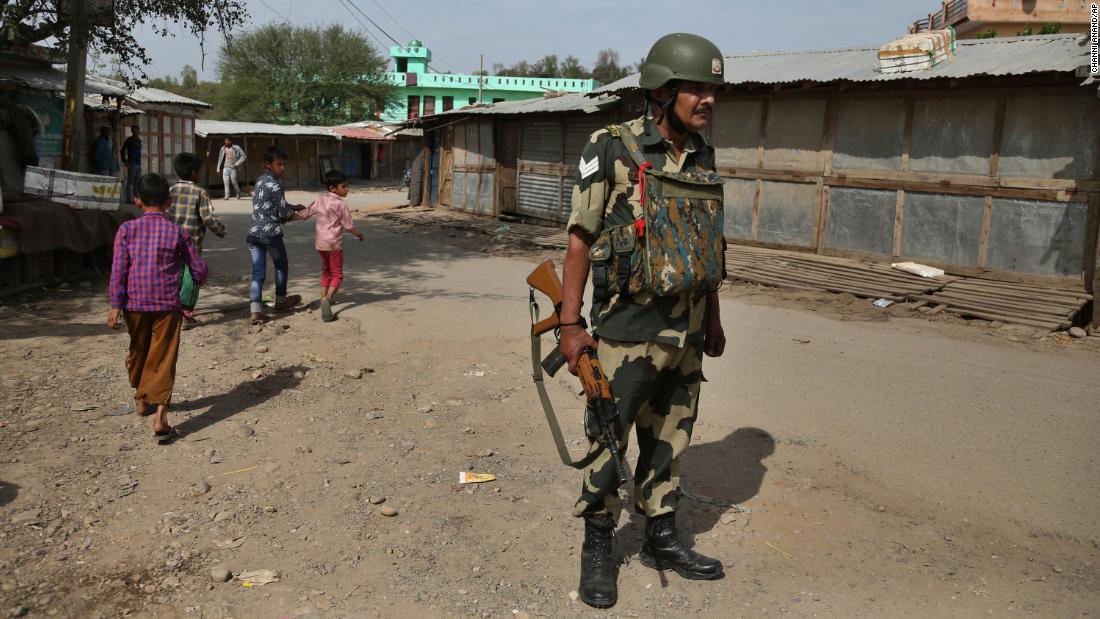 Prime Minister Narendra Modi’s government has been trying to send back Rohingyas, a Muslim minority from Myanmar who have found refuge in India after fleeing persecution and waves of violence over the years.

Two refugees petitioned the Supreme Court for the release of Rohingya refugees detained in the northern Jammu region last month, and to block the government from deporting them. Their plea argued that refugees in Jammu “have been illegally detained and jailed in a sub-jail now converted into a holding center.”

Their petition added the Indian constitution — which states that no person shall be deprived of life or personal liberty — by principle includes the concept of non-refoulement, which forbids the expulsion of refugees to a country where they are likely to be subjected to persecution.

But Chief Justice Sharad Arvind Bobde said the deportations could go ahead, as long as officials followed due process.

“It is not possible to grant the interim relief prayed for,” the judge said in his order. “Regarding the contention raised on behalf of the petitioners about the present state of affairs in Myanmar, we have to state that we cannot comment upon something happening in another country.”

He added in the order that India is not a signatory to the United Nations Convention on the Status of Refugees 1951, and that the principle of non-refoulement is only applicable to member states. Furthermore, he added, India’s porous land borders results in a “continuous threat of influx of illegal immigrants,” which poses “serious national security ramifications.”

India does not have legislation that specifically refers to refugees — so Rohingya refugees are often labeled illegal immigrants subject to deportation by the government under the Foreigners Act 1946 and the Foreigners Order 1948.

Hundreds of people have been killed in Myanmar since the army seized power in a coup on February 1.

The ruling has triggered panic among refugees in India, a Rohingya community leader in New Delhi told Reuters, declining to be named out of fear of reprisals.

“This is a terrifying order made by the highest court in India,” he said. “Given the horrifying situation in Myanmar, I had really hoped the judge would rule in our favour.”

The Modi government says the Rohingya are in the country illegally and are a security threat. At least a dozen Rohingya have been deported since 2017, according to community leaders. 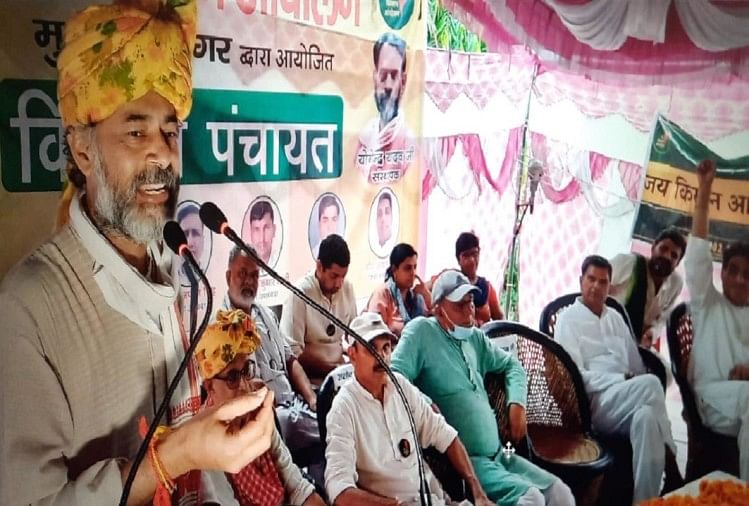