Flowers himself had Covid-19. His wife, Terri Flowers, was in the hospital with the virus at the time, as well. But this Resurrection Sunday, about a year later, was different — in part due to Flowers telling his congregants to get vaccinated against the virus.

Some political leaders — including President Joe Biden, Michigan Gov. Gretchen Whitmer and Detroit Mayor Mike Duggan — have called on faith leaders, especially in communities of color like Flowers’, to urge their congregations to get vaccinated.

Terri Flowers said she and her husband tell churchgoers that getting the vaccine is “painless.”

“Covid, however, is not painless,” she told CNN. “And having experienced it myself being in the hospital … for over nine days last year this same time, I can only say to those who have not been vaccinated, please, it’s OK to be vaccinated.”

Flowers is just one of the faith leaders helping to fight a surge of coronavirus infections in Michigan by encouraging people to get vaccinated.

The state added 8,400 new cases in one day over the holiday weekend — the most since December, according to data from Michigan’s health department. The state’s health officials are calling it a “third surge” of the virus, with Michigan also fighting a high number of coronavirus variant cases.

It hasn’t been easy for some members of Flowers’ congregation to come around to the idea of getting the shot.

Deacon Harry Mont said he was initially skeptical of the vaccine.

“In the earlier days I was even a little hesitant myself but I had to look around me to understand that people are coming in getting vaccinated,” he told CNN.

“I hear the things about the after effects and what have you but I had to look beyond that and say, what am I going to do in lieu of protecting the people around me?”

Mont, who has now received both doses of a vaccine, said he is slowly seeing more confidence among his fellow churchgoers.

He said the community’s shift in attitude could be a result of the church holding its own vaccine clinic in mid-March.

The church vaccinated over 200 people at its clinic, according to Flowers. Second doses are being administered in mid-April.

Flowers described multiple congregants who credited his guidance as the key reason why they got vaccinated — including an 85-year-old woman who told him she did not plan to get the vaccine until hearing a recent sermon of his.

“The message is resonating,” Flowers said. “There have been people who told me, I wasn’t going to do it Pastor, but after hearing from you, I decided to go ahead and get vaccinated, so I praise God for that.”

Some members of the community said they believe progress has been made in terms of getting people more people vaccinated and wearing masks to help combat Covid.

“I think in communities of color, we’re moving forward in this area,” said church member Sandra Sloan, who said she’s encouraged her family members to also get the vaccine.

This year’s Resurrection Sunday service had a smaller in-person crowd, as many congregants have continued to watch the church’s services online, Flowers said.

But the Flowers’ message to both in-person and virtual church-goers remained clear.

“There’s always going to be someone with some type of doubt,” Terri Flowers said. “And for those we can only pray for them. We can only continue to encourage them and just be there for them. But being on the other side thankfully, I can only say, just do it.” 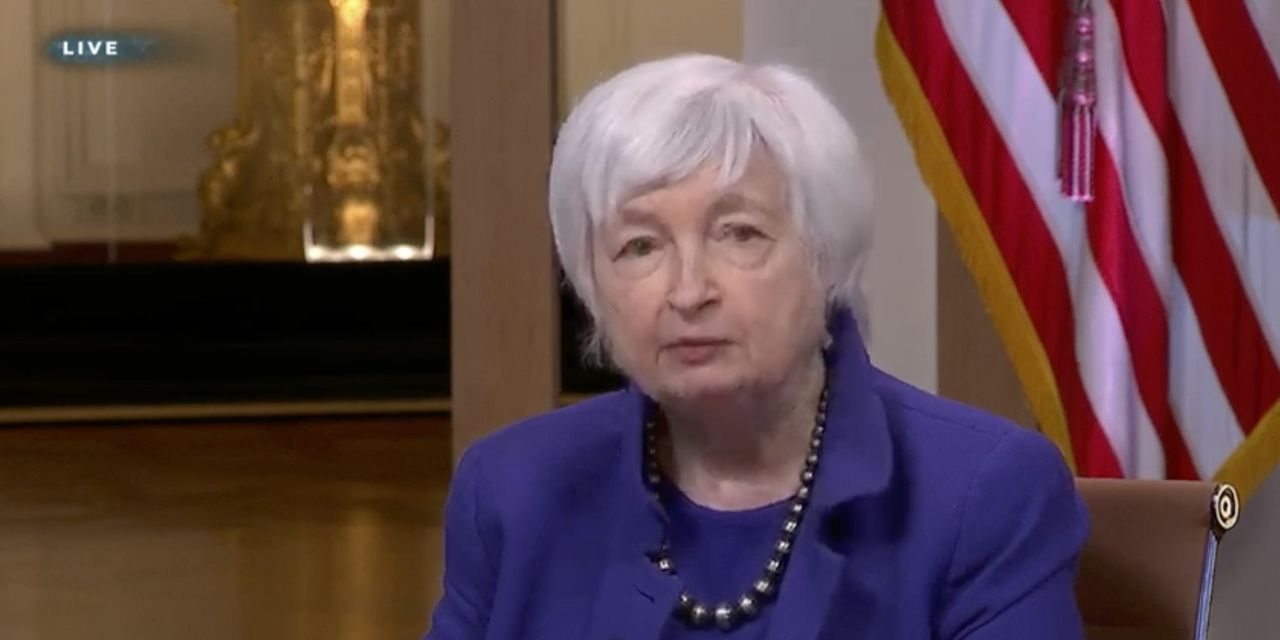 The Epic Journey to ‘The Underground Railroad’

NASA Marks 60 Years of Sending the First American to Space The pope and the ayatollah: Francis meets Iraq’s Sistani

Gingrich: Kamala Harris put in charge of border ‘because they knew she wouldn’t do anything’