‘Mama Sarah’, the Obama Family Matriarch Passes Away in a Kenyan Hospital at 99 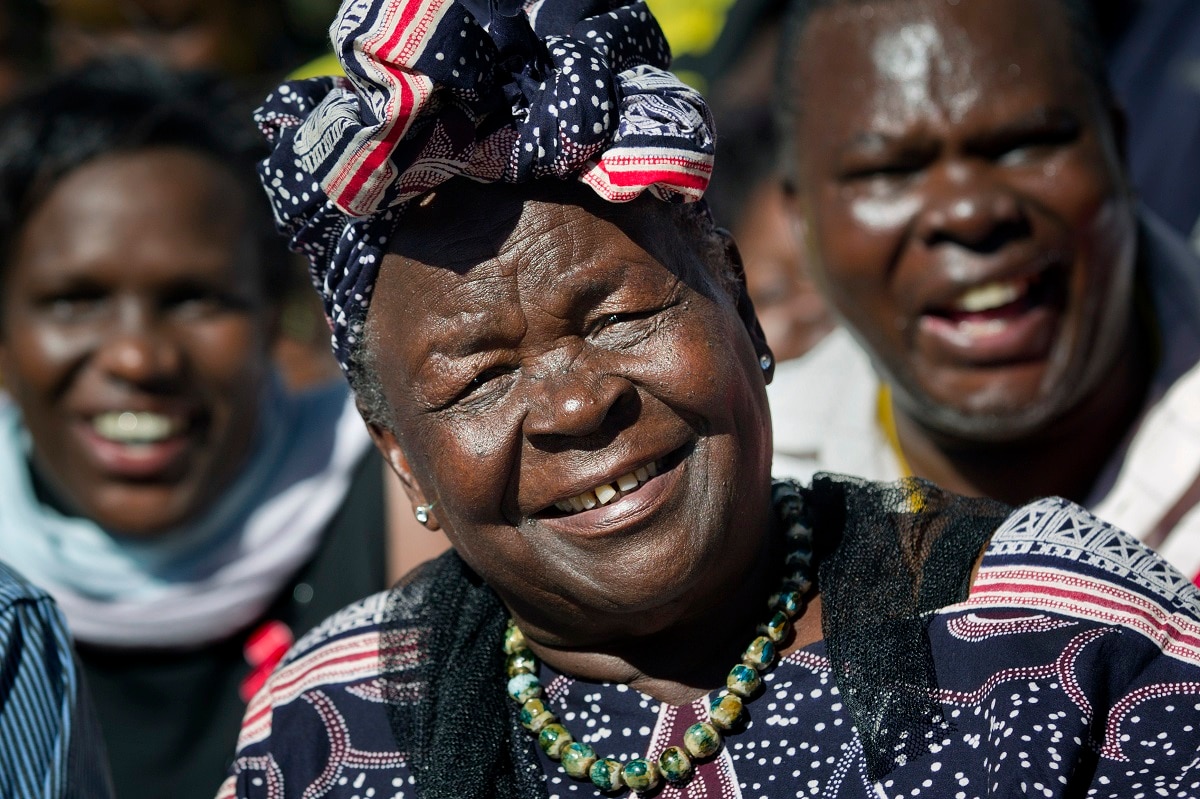 
Sarah Obama, the matriarch of former US President Barack Obama’s Kenyan family has died, relatives and officials confirmed Monday. She was at least 99 years old.

Mama Sarah, as the step-grandmother of the former US president was fondly called, promoted education for girls and orphans in her rural Kogelo village. She passed away around 4 a.m. local time while being treated at the Jaramogi Oginga Odinga Teaching and Referral hospital in Kisumu, Kenya’s third-largest city in the country’s west, according to her daughter Marsat Onyango.

“She died this morning. We are devastated,” Onyango told The Associated Press on a phone call.

“Mama was sick with normal diseases she did not die of COVID-19,” a family spokesman Sheik Musa Ismail said, adding that she had tested negative for the disease. He said she had been ill for a week before being taken to the hospital.

President Barack Obama had been informed of the death and has sent his condolences, he said.

She will be buried Tuesday before midday and the funeral will be held under Islamic rites.

“The passing away of Mama Sarah is a big blow to our nation. We’ve lost a strong, virtuous woman, a matriarch who held together the Obama family and was an icon of family values,” President Uhuru Kenyatta said.

She will be remembered for her work to promote education to empower orphans, Kisumu Governor Anyang Nyong’o said while offering his condolences to the people of Kogelo village for losing a matriarch.

“She was a philanthropist who mobilized funds to pay school fees for the orphans,” he said.

President Obama often showed affection toward her and referred to her as “Granny” in his memoir, “Dreams from My Father.” He described meeting her during his 1988 trip to his father’s homeland and their initial awkwardness as they struggled to communicate which developed into a warm bond. She attended his first inauguration as president in 2009. Later, Obama spoke about his grandmother again in his September 2014 speech to the UN General Assembly.

In a 2014 interview with AP, she said that even as an adult, letters would arrive but she couldn’t read them. She said she didn’t want her children to be illiterate, so she saw that all her family’s children went to school.

She recalled pedaling the president’s father six miles (nine kilometers) to school on the back of her bicycle every day from the family’s home village of Kogelo to the bigger town of Ngiya to make sure he got the education that she never had.

“I love education,” Sarah Obama said, because children “learn they can be self-sufficient,” especially girls who too often had no opportunity to go to school.

“If a woman gets an education she will not only educate her family but educate the entire village,” she said.

In recognition of her work to support education, she was honored by the United Nations in 2014, receiving the inaugural Women’s Entrepreneurship Day Education Pioneer Award. 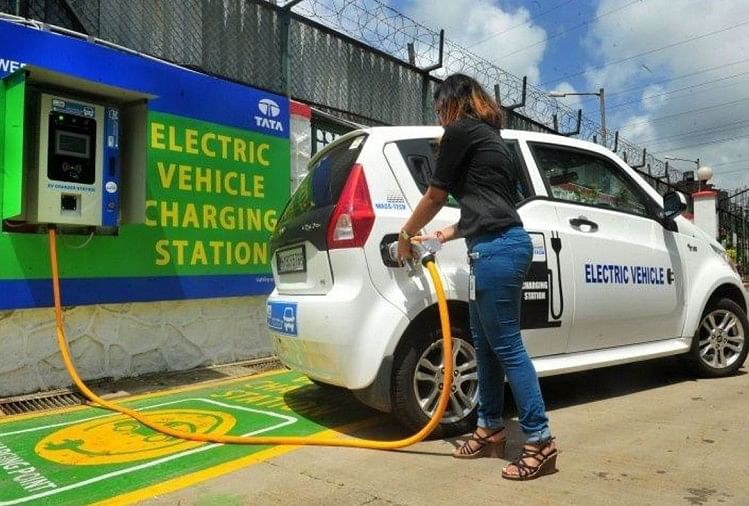 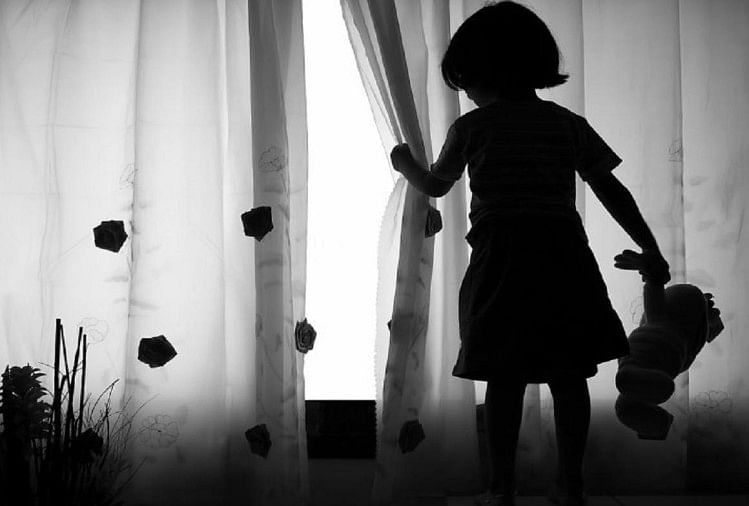 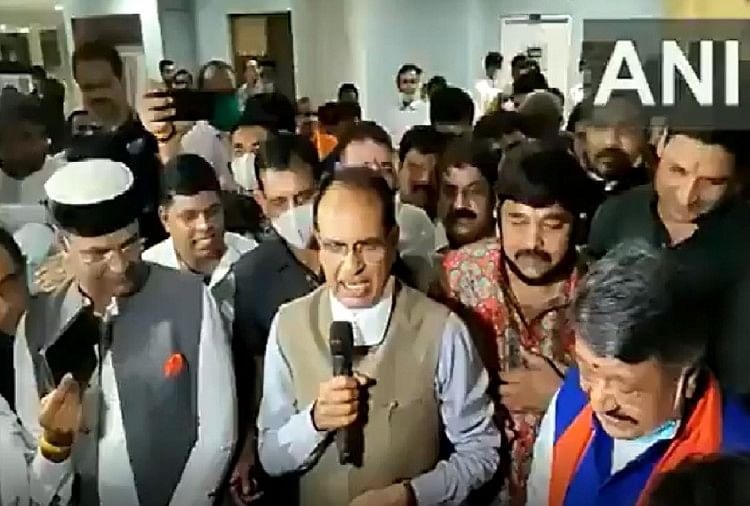 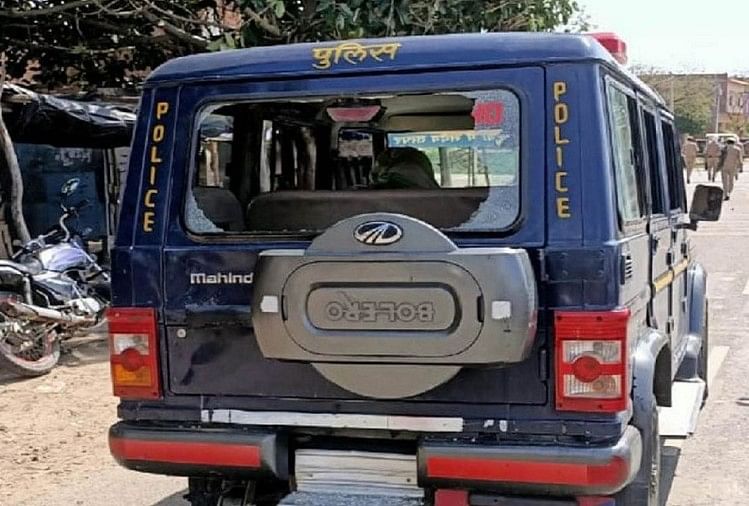