Brexit was going to be a piece of cake, Britain’s finest minds assured us. “It doesn’t seem to me to be very hard … to do a free trade deal very rapidly indeed,” blustered Boris Johnson. “The day after we vote to leave, we hold all the cards and we can choose the path we want,” said Michael Gove. “The free trade agreement that we will have to do with the European Union should be one of the easiest in human history,” promised Liam Fox. Didn’t exactly turn out that way, did it?

The British government has a confidence problem. Namely, the people leading it are far more confident than they are competent. There is no situation in which they seem to feel underqualified; they have never met a problem they are not convinced they can solve. They are completely and utterly lacking in something that afflicts many mere mortals: impostor syndrome.

Impostor syndrome, a term used to describe unwarranted feelings of inadequacy, is often talked about as if it is a bad thing. But a new study by a Wharton researcher has found that it can be a positive. People who report feelings of impostor syndrome tend to be better at listening and collaborating; they work harder to prove themselves. This makes sense: if you recognise you don’t know it all, then you will be more likely to listen to others and consider your decisions carefully.

When impostor syndrome is discussed (and it has become a very trendy discussion topic), it is often in relation to women. It is handy, after all, to blame the lack of women at the top on a lack of confidence rather than pesky institutionalised sexism. Much of the leadership advice given to women in recent years has been focused on how to overcome self-doubt and be more assertive. Do a power pose! Demand a pay rise! Act like a man!

You may have seen a frequently cited (but completely speculative) statistic that shows men apply for a job when they meet only 60% of the requirements, but women apply only if they meet all of them. That statistic has been used to tell women that they should have more faith in themselves; that they should, to use the popular phrase, “channel the confidence of a mediocre white man”.

Wouldn’t it be more helpful, however, if we encouraged mediocre men to aspire to the competence of a middle-aged woman who is overqualified and underpaid? The last thing the world needs is more leaders who are trying to fake it until they make it.

The idea that women just need to be more confident to get ahead is maddening – not only because it ignores the structural issues holding women back, but also because women tend to be better leaders because we are not overconfident. An analysis of thousands of performance reviews showed women outscored men on 17 of the 19 capabilities that differentiate excellent leaders from average or poor ones. But even though women scored better, they didn’t rate themselves as highly as men until the age of 40.

“It’s possible that these lower levels of confidence at younger ages could motivate women to take more initiative, be more resilient and to be more receptive to feedback from others, which in turn makes them more effective leaders in the long run,” the researchers noted.

There is obviously a balance here; too much self-doubt is not a good thing. But wouldn’t it be refreshing if more powerful people admitted they didn’t have all the answers? Look at Jacinda Ardern, for example. In a December 2020 interview, Ardern said she struggles with impostor syndrome, but tries to channel it constructively. “Some of the people I admire the most have that self-consciousness and that slight gnawing lack of confidence,” Ardern said. When she starts to doubt herself, she asks why that is. “Does it mean I need to do a bit more prep, do I need to think more about my decision making?” What I would give for Boris Johnson and co to ask themselves those questions.

Google reportedly plants to use own chips in Chromebooks from 2023

Pope on health: thanks to surgery I can eat whatever I want

Google reportedly plants to use own chips in Chromebooks from 2023

Pope on health: thanks to surgery I can eat whatever I want

After slavery, oystering offered a lifeline. Now sewage spills threaten to end it all | US news 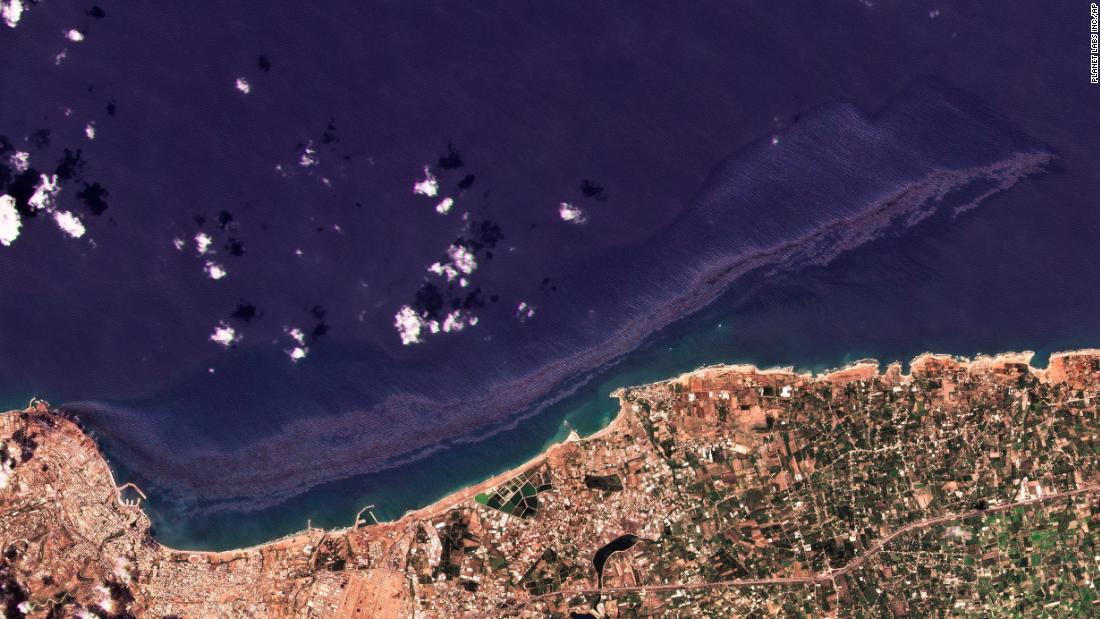 In groundbreaking move, Didi employees to get a union | Business and Economy News