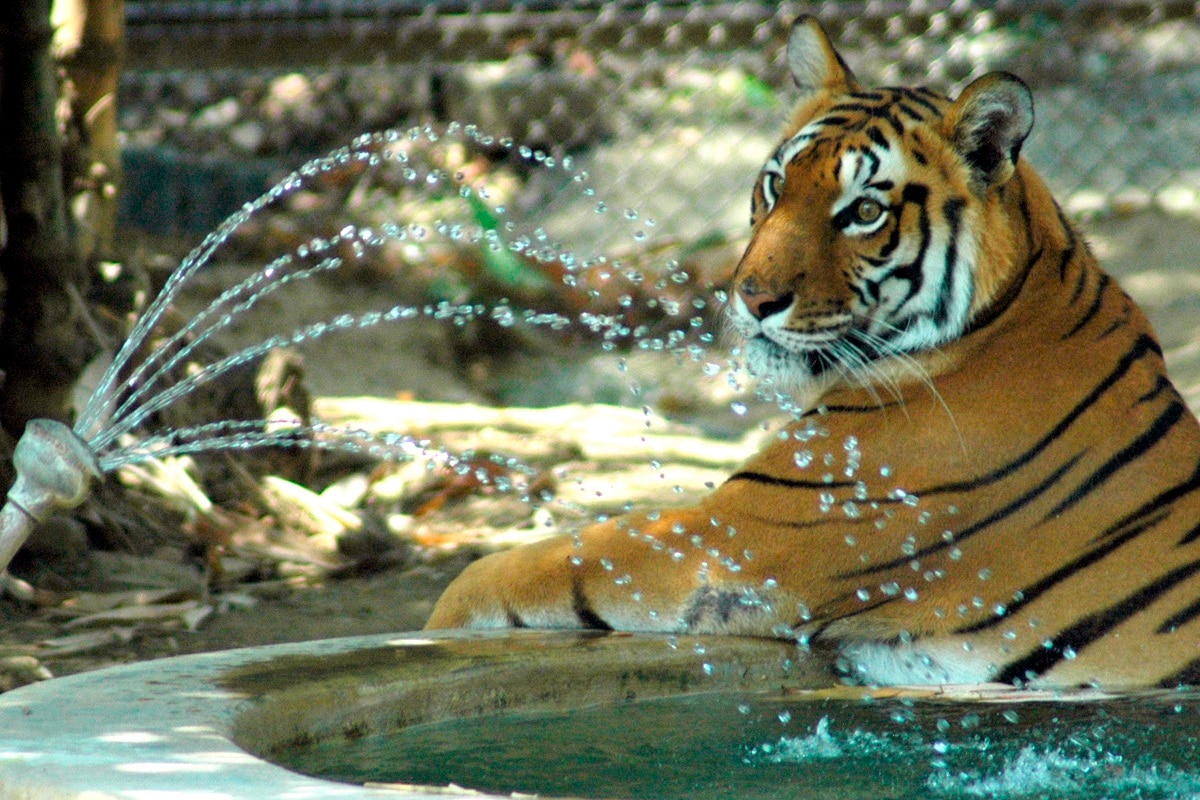 
The tiger which had killed four people in Karnataka’s Kodagu was found dead on Friday at a trench in Lakunda in Nagarhole. The tiger was found dead with bullet injuries on its neck and shoulder. Officials said that the stripes of the tiger were looking for and the one that we found matched.

Post mortem reports of the animal revealed that the tiger may have been wounded and killed from bullets fired by forest officials for self defence on March 8, a statement from the office of the deputy conservator of forests, Virajpete division stated.

The matter was taken even to the state legislative assembly on Tuesday took up the issue of man-animal conflict for discussion.

Earlier the officials examined visuals from 91 cameras that were installed in the vicinity the previous day but had found no trace of the animal. The cameras were installed in the areas where people and livestock were killed previously. Several teams that set on a combing operation also failed to trace the tiger.

However, at around 12 noon on Friday, officials received information that the tiger was spotted in a trench in Lakunda in Nagarhole. The tiger was then found dead with bullet injuries on its neck and shoulder.

The tiger has killed at least four people and several cattle in the last one month. There have been continuous protests from the farmers in these regions of Kodagu against the forest department for failing to find the tiger.

Forest minister Arvind Limbavali had said that the members (or locals) had no right to kill the animal. “I have already directed the officials to take necessary action. I have ordered to shoot the animal,” he assured.

The tiger is said to have been posing a threat to villagers and livestock in Shettygeri, Kumatooru and Belluru villages in Virajpete division in Kodagu district. An order from the forest department on Monday directed for the tiger to be caught and on failure to do so, as a last resort to shoot the animal. 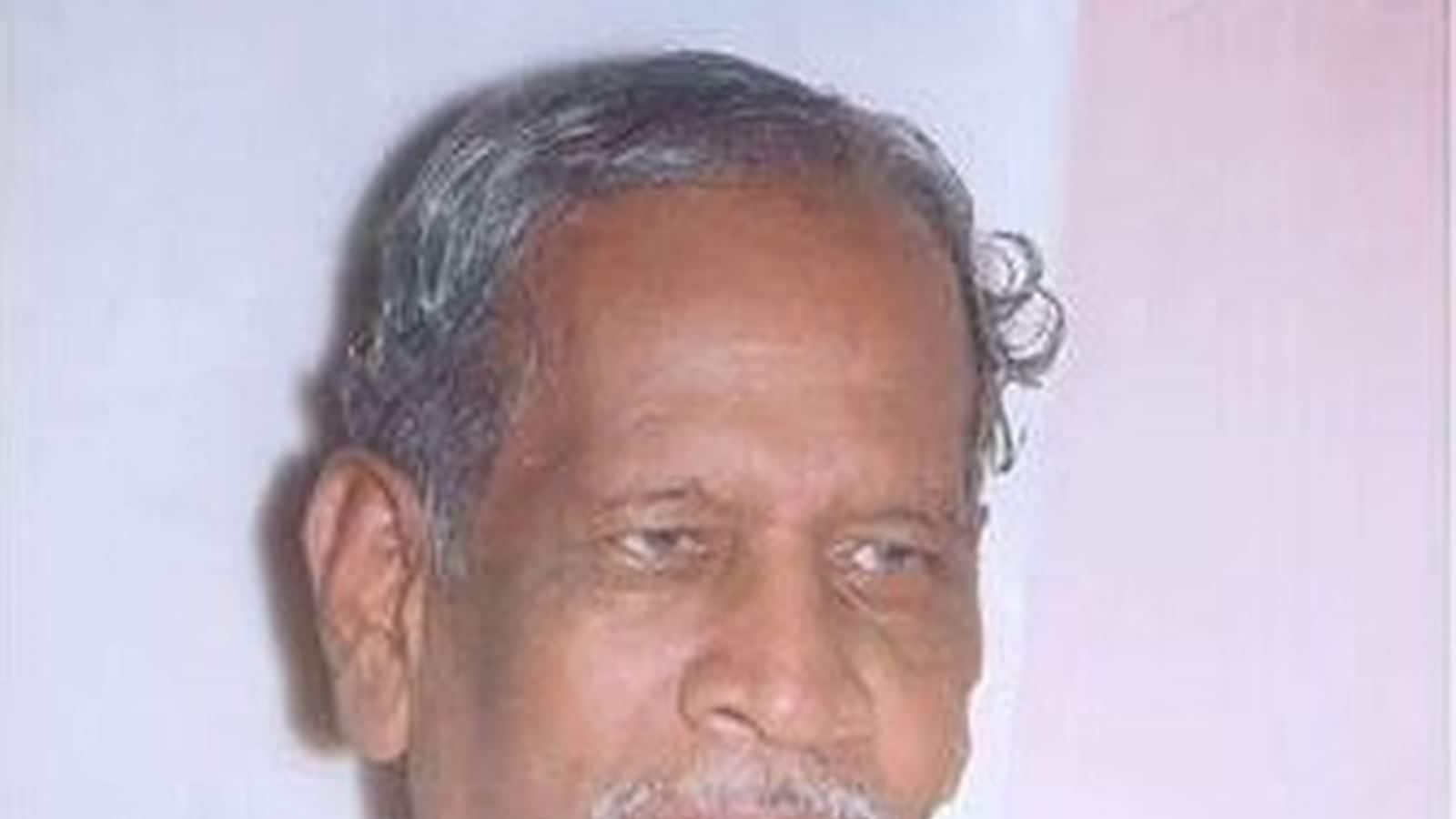 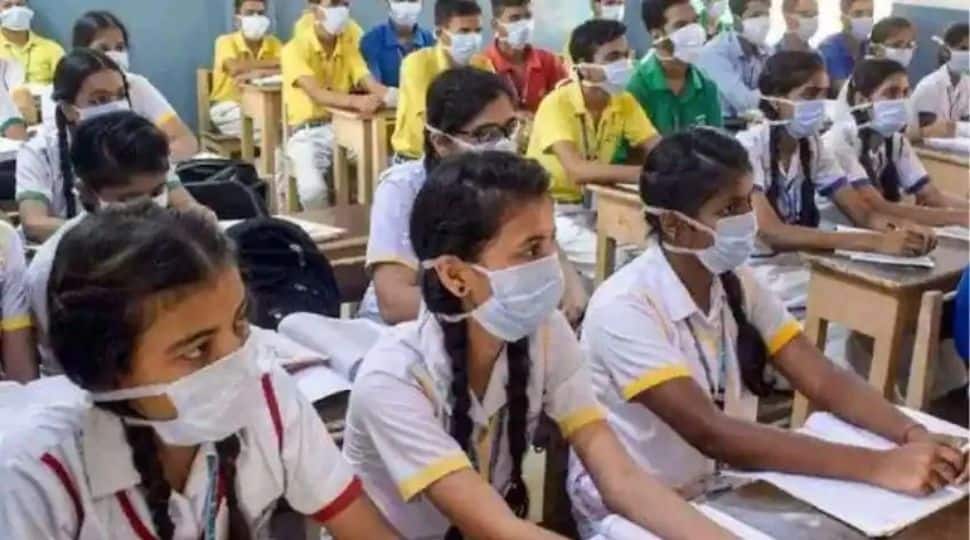 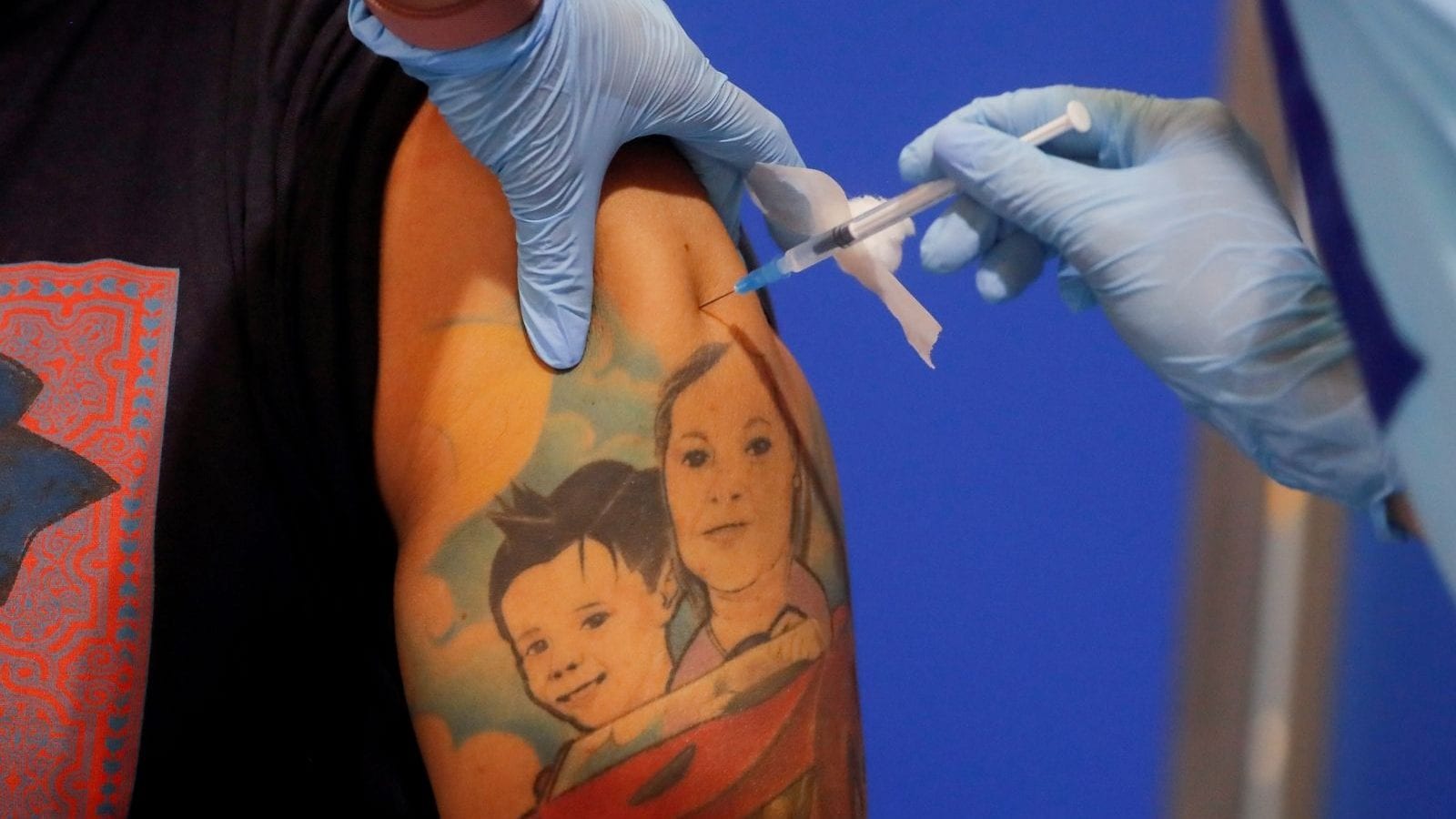 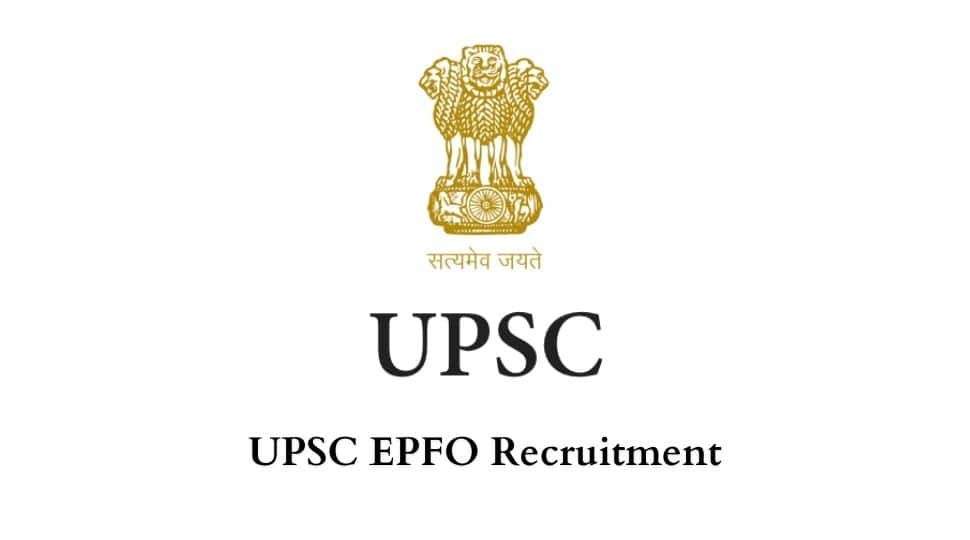 From Trump to Biden, Tracing the Bilateral Bond