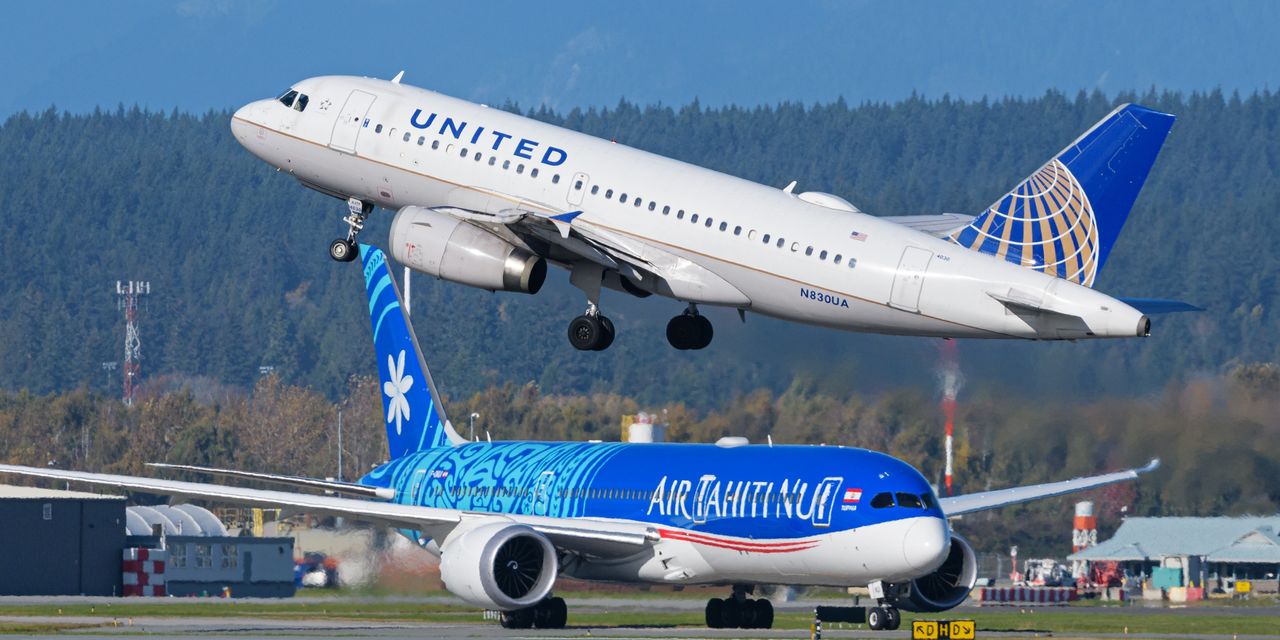 Trade disputes can take years to resolve, and even friendly nations cause each other needless pain in the meantime. Give the Biden Administration credit for reducing that pain by reaching a truce with the European Union over the

The dispute began during the George W. Bush Administration, when Washington filed a World Trade Organization case against the European aerospace giant alleging $22 billion in illegal subsidies. Brussels hit back, arguing that Boeing had received some $23 billion in illicit assistance.

Europeans aren’t shy about their support for industrial policy, and Boeing’s relationship with state and federal governments isn’t exactly arm’s length. Over the years the WTO has found Boeing and Airbus have failed to implement rulings on prohibited subsidies.

The fight hit a new low when the Trump Administration imposed $7.5 billion in tariffs on French wine, Italian cheese and other European goods after the WTO ruled that the EU had provided illegal support to Airbus. The EU retaliated with around $4 billion in taxes on American products like tobacco and liquor after a similar ruling involving Boeing. The White House escalated in

reached an agreement to suspend tariffs linked to the Boeing-Airbus dispute for four months. This provides some time to negotiate but still keep pressure on, especially as both firms are ailing after the Covid-19 pandemic. This is good news for businesses and consumers on both sides of the Atlantic.

who relishes conflict between the U.S. and Europe, won’t be thrilled. A trans-Atlantic dispute over aerospace is particularly harmful, as Beijing has been investing heavily to break into the industry dominated by Boeing and Airbus for decades.

This isn’t the end of Washington’s conflict with Europe over trade. The White House is leaving tariffs on steel and aluminum imports in place, which means retaliatory EU levies on American whiskey and

motorcycles will stay too. Lifting the metal tariffs would offer a reprieve to American and European firms and send the right message ahead of aerospace talks.

There’s no guarantee that trade negotiators, even operating in good faith, will resolve an issue that has persisted through four presidencies. But after years of self-defeating trade policy, the Boeing and Airbus news is reason enough to pop a champagne bottle—French or Californian. 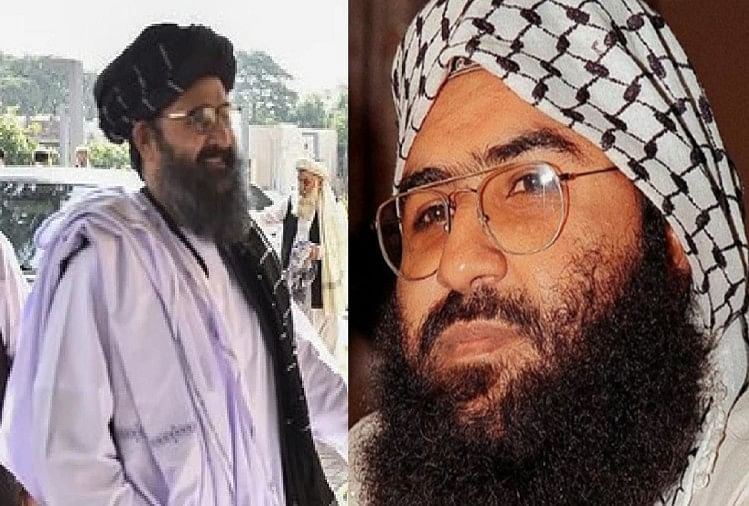 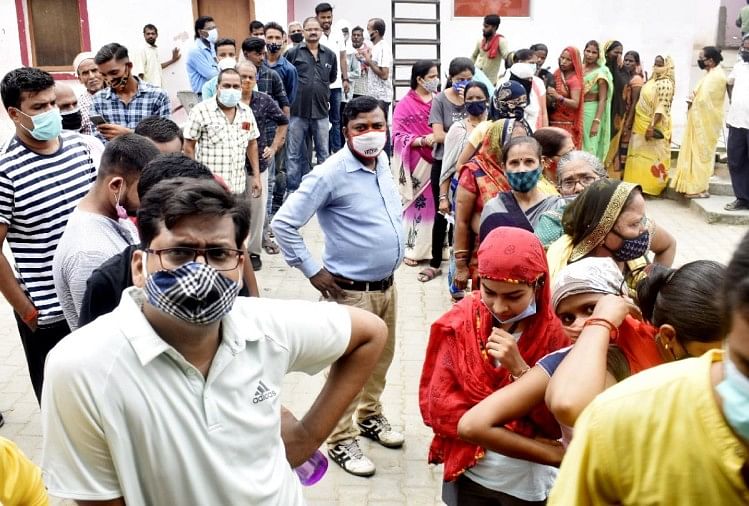 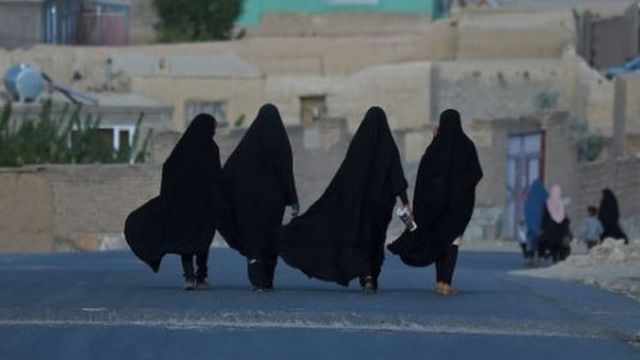 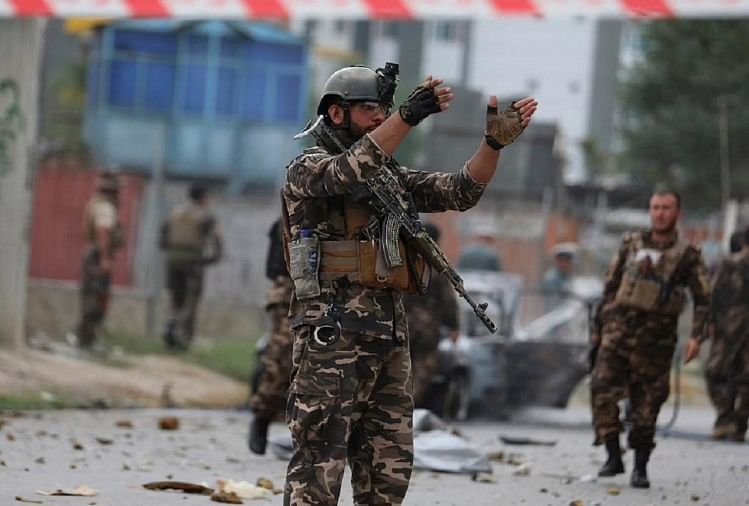 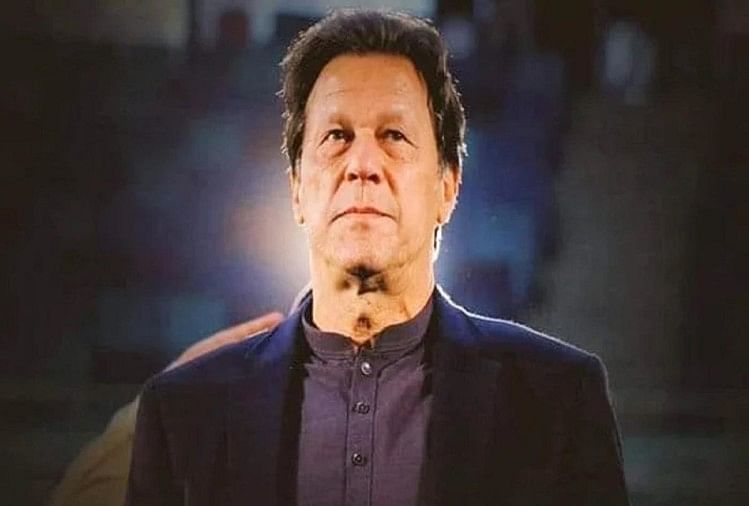 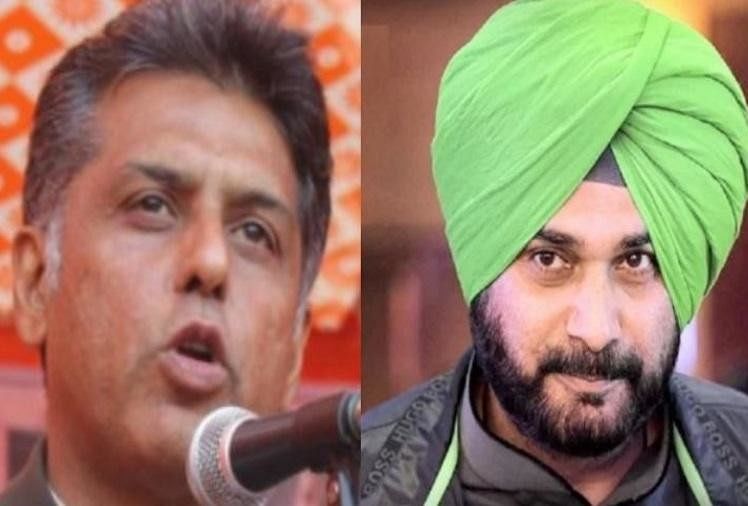