PM Modi to Visit Bangladesh on March 26, His First Trip Abroad in 15 Months 
Prime Minister Narendra Modi will pay a visit to Bangladesh on March 26 to participate in the 50th anniversary celebrations of the liberation of Bangladesh in 1971. The visit will be his first foreign visit in 15 months amid the coronavirus pandemic.

According to officials familiar with the visit, Modi and Bangladesh Prime Minister Sheikh Hasina are likely to flag off a direct passenger train service between Dhaka and New Jalpaiguri in West Bengal. External Affairs Minister S Jaishankar had visited Dhaka last week to prepare the ground for PM Modi’s upcoming visit and held talks with his counterpart on the progress of bilateral ties.

“This is an important meeting as it is expected to lay the groundwork for the upcoming visit of Indian Prime Minister Modi and his talks with our Prime Minister Sheikh Hasina,” a Bangladesh foreign ministry official said.

Hasina and Modi had held a virtual summit on December 17 when they jointly flagged off the train service between Haldibari and Chilahati. Bangladesh Foreign Secretary Masud Bin Momen visited India in January during which both sides extensively deliberated on Modi’s visit to Dhaka.

The ties between India and Bangladesh have witnessed a major upswing in the last few years. In reflection of close ties, India is also hosting a number of events to mark the 50th anniversary of the 1971 war that led to liberation of Bangladesh. Around 93,000 Pakistani troops had surrendered before the joint forces of the Indian Army and the “Mukti Bahini” on December 16, 1971 that led to the birth of Bangladesh. 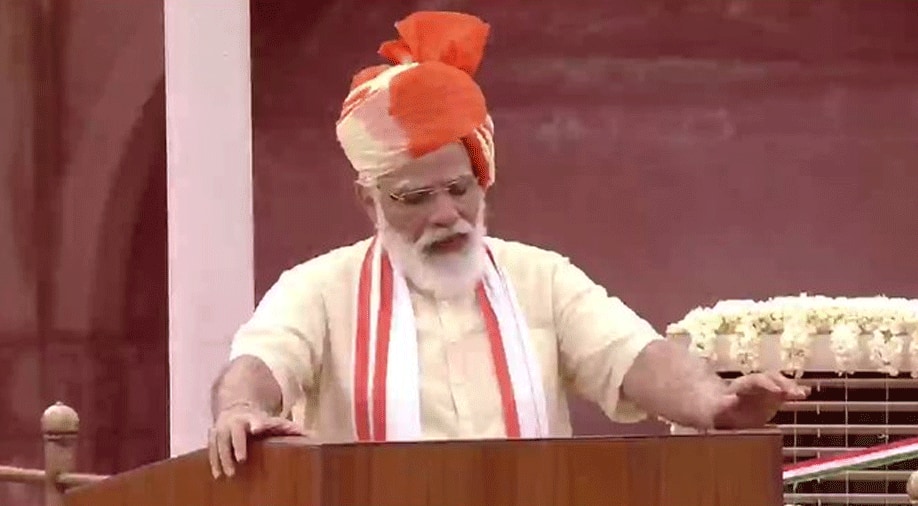