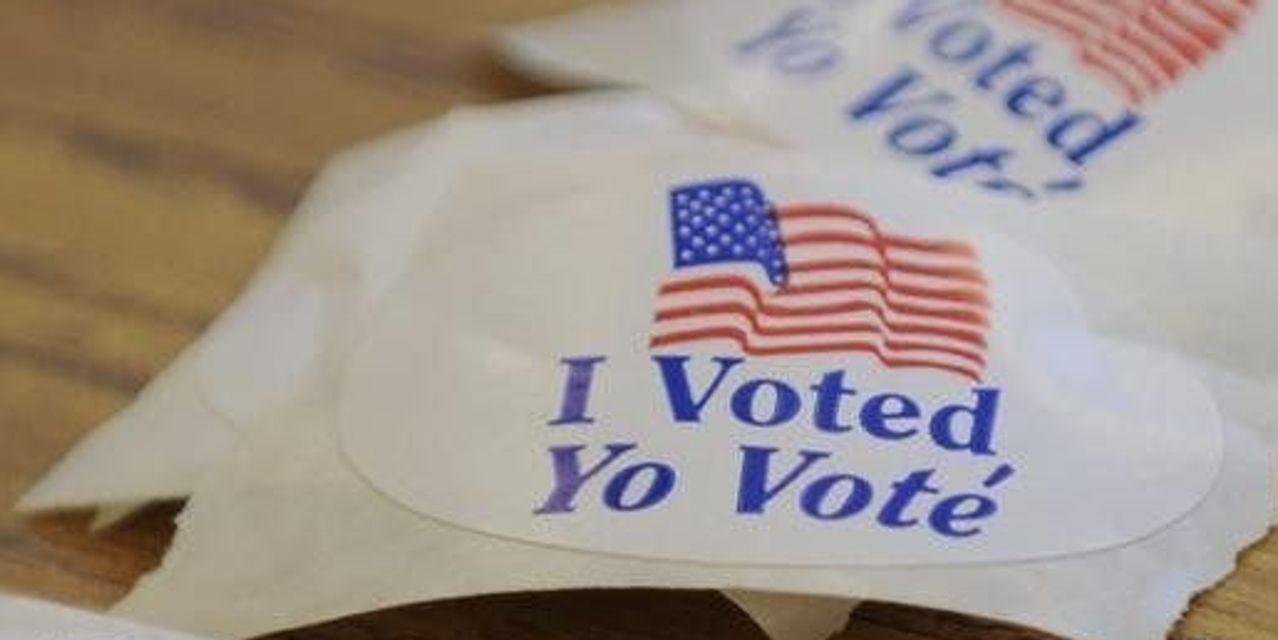 
Is the Republican Party the one building the “coalition of the ascendant” as it draws support from an increasingly diverse constituency?

“Over the last four years, white liberals have become a larger and larger share of the Democratic Party,” says Democratic polling maven David Shor in an interview with Eric Levitz of New York magazine. The events of 2020 inspired many conservative minorities to vote their values, and current events are yielding another opportunity to advance an agenda of ordered liberty.

An Obama campaign veteran, Mr. Shor tells New York that more data on voter history and additional surveys provide a clearer picture of what happened in November than was available at the time. One thing that hasn’t changed, of course, is the need to be wary of the claims of pollsters, but Mr. Shor’s analysis is bound to be interesting to both major parties. Here’s how he sees the 2020 results:

Democrats gained somewhere between half a percent to one percent among non-college whites and roughly 7 percent among white college graduates (which is kind of crazy). Our support among African Americans declined by something like one to 2 percent. And then Hispanic support dropped by 8 to 9 percent. The jury is still out on Asian Americans. We’re waiting on data from California before we say anything. But there’s evidence that there was something like a 5 percent decline in Asian American support for Democrats . . . I don’t think a lot of people expected Donald Trump’s GOP to have a much more diverse support base than

“One important thing to know about the decline in Hispanic support for Democrats is that it was pretty broad,” says Mr. Shor, adding:

One of my favorite examples is Doral, which is a predominantly Venezuelan and Colombian neighborhood in South Florida. One precinct in that neighborhood went for

by 40 points in 2016 and for Trump by ten points in 2020. One thing that makes Colombia and Venezuela different from much of Latin America is that socialism as a brand has a very specific, very high salience meaning in those countries. It’s associated with FARC paramilitaries in Colombia and the experience with President Maduro in Venezuela. So I think one natural inference is that the increased salience of socialism in 2020 — with the rise of AOC and the prominence of anti-socialist messaging from the GOP — had something to do with the shift among those groups.

The scary phenomenon for the left—unlikely as this may seem given the editing choices of Silicon Valley media giants—is that there’s actually a large conservative majority in the United States. Why did a significant segment of this population begin to express their views with their votes in 2020? Mr. Shor reports:

What we found is that Clinton voters with conservative views on crime, policing, and public safety were far more likely to switch to Trump than voters with less conservative views on those issues . . . In the summer, following the emergence of “defund the police” as a nationally salient issue, support for Biden among Hispanic voters declined. So I think you can tell this microstory: We raised the salience of an ideologically charged issue that millions of nonwhite voters disagreed with us on. And then, as a result, these conservative Hispanic voters who’d been voting for us despite their ideological inclinations started voting more like conservative whites.

Could the blue-state lockdown mania be another issue likely to drive more minority voters to consider conservative candidates? Scott Rasmussen finds in a new poll:

Looking back, 50% of voters believe many states and cities overreacted to the Coronavirus pandemic in ways that did more harm than good. A Scott Rasmussen national survey found that 37% disagree and 13% are not sure.

Blacks (37%) and Hispanics (47%) were less likely than respondents overall to say governments overreacted, but their views suggest more potential votes for conservative candidates.

The massive consequences of shutdowns are not going to look better over time, especially given the impact on children. According to a new report from the nonprofit FAIR Health:

Defining the pediatric population as individuals aged 0-22 years, and focusing on the age groups 13-18 years and 19-22 years, FAIR Health studied the effects of the pandemic on US pediatric mental health. To do so, FAIR Health analyzed data from its database of over 32 billion private healthcare claim records, tracking month-by-month changes from January to November 2020 compared to the same months in 2019.

The report focuses on claim lines, which are the individual services listed on each insurance claim. Here are a few of the report’s key findings:

Claim lines for intentional self-harm as a percentage of all medical claim lines in the 13-18 age group increased 90.71 percent in March 2020 compared to March 2019. The increase was even larger when comparing April 2020 to April 2019, nearly doubling (99.83 percent).

Comparing August 2019 to August 2020 in the Northeast, for the age group 13-18, there was a 333.93 percent increase in intentional self-harm claim lines as a percentage of all medical claim lines, a rate higher than that in any other region in any month studied for that age group.

Nationwide, the season of shutdowns was nothing less than a mental health catastrophe for young people. According to FAIR Health:

Mr. Freeman is the co-author of “The Cost: Trump, China and American Revival.”

Whitmer responds to criticism over Florida trip: ‘I wasn’t partying in Miami’

You Can Now Exchange Crypto on Venmo, If You’re Into That Sort of Thing