ICC to investigate alleged war crimes by Israel and Hamas

The chief prosecutor at the International Criminal Court (ICC) announced plans for a formal investigation into alleged war crimes by Israel in the Palestinian territories, prompting an angry response from Israeli leaders. Alleged war crimes by Palestinian militant groups like Hamas will also be investigated. The investigation will look at events in the territories from June 13, 2014 onwards. CNN’s Sam Kiley reports.

World’s Most Powerful Passports: Find out how powerful or weak is your passport, full list here | India News

World’s Most Powerful Passports: Find out how powerful or weak is your passport, full list here | India News

Iran starts enriching uranium to 60%, its highest level ever 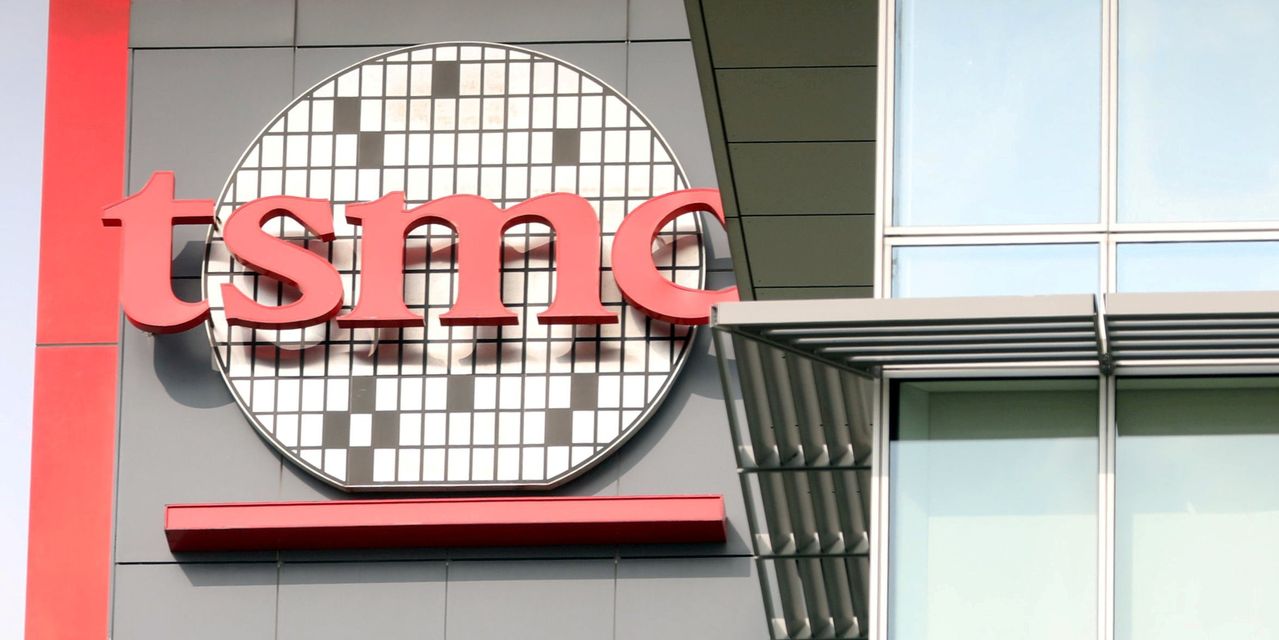 A Chip Problem of Detroit’s Own Making

Know About the Auspicious Muhurat and other details