Facebook on Thursday will lift its temporary US ban on ads involving political, electoral and social issues, the social media giant said in an updated business page post Wednesday. Facebook put the ban in place after the November 2020 election to limit the spread of misinformation.

“We’ve heard a lot of feedback about this and learned more about political and electoral ads during this election cycle,” the post said. “As a result, we plan to use the coming months to take a closer look at how these ads work on our service to see where further changes may be merited.”

Google also temporarily banned political ads after Election Day, and again following the US Capitol riot in January. Google lifted its most recent ban on political ads in February.

Discover the latest apps: Be the first to know about the hottest new apps with the CNET Apps Today newsletter.

5 best TV shows to see on Paramount Plus

35 best shows to binge on Hulu 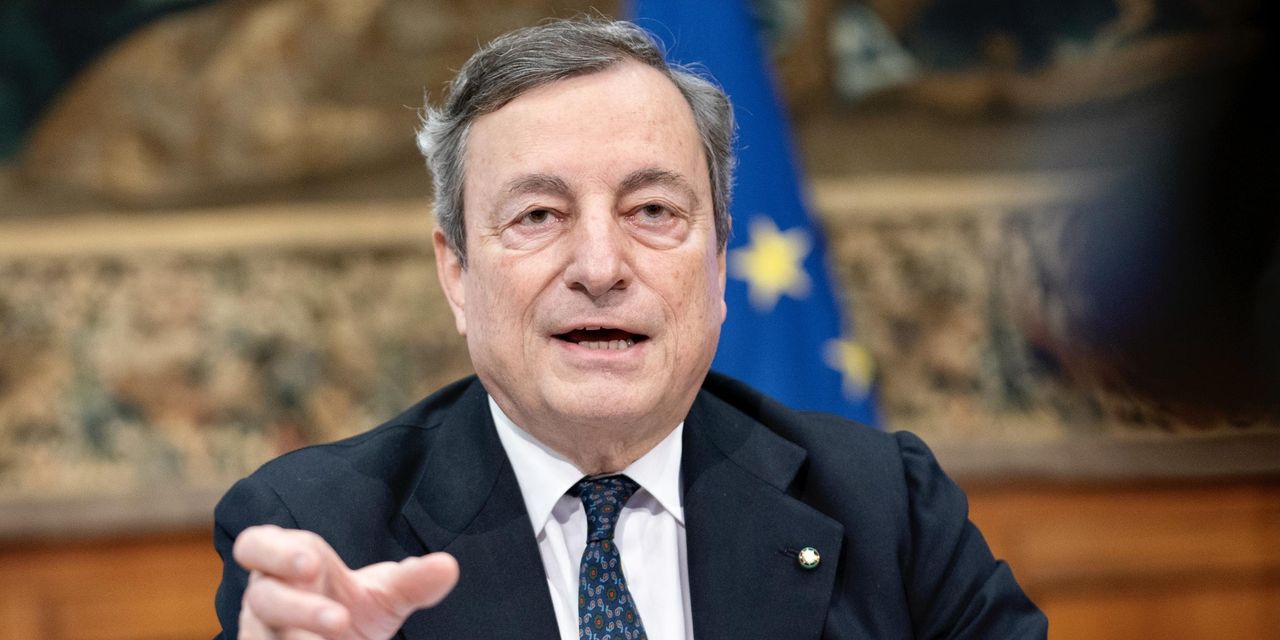 Mario Draghi Should Consider a Full Embrace of Politics