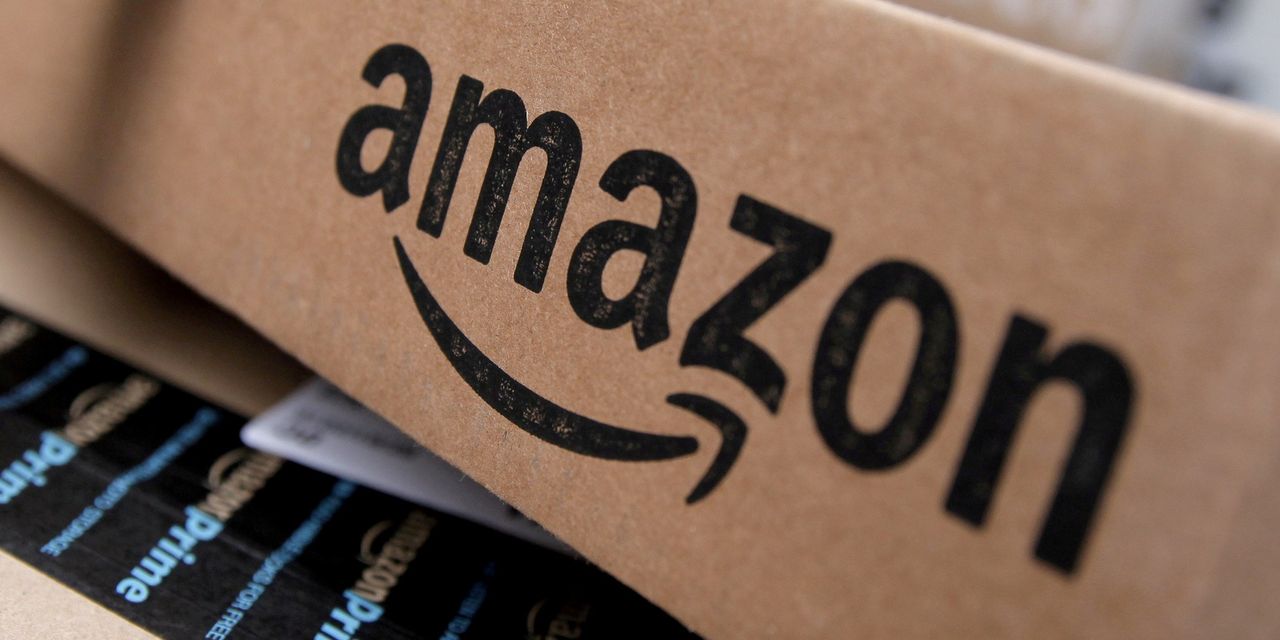 
Now that voters have turned the authoritarian GOP out of the executive branch and Congress, Americans should expect the open exchange of ideas to flourish again. Right?

Consider two events Monday. First, the conservative scholar Ryan Anderson announced that Amazon had purged his 2018 book, “When Harry Became Sally,” from its web store. The book criticizes recent progressive ideas about gender and especially the wisdom of sex-change procedures in children.

Amazon declined comment on the reasons for the ban, but comment is hardly needed. The tech companies have grown increasingly open about their ideological censorship.

Also on Monday, two Congressional Democrats wrote a stern letter to CEO Jeff Bezos about Amazon’s role in politics. If you took seriously the party’s promises to defend “democratic norms,” you might expect Democratic politicians would express concern about the world’s third-largest company by market capitalization trying to suppress a book on a contested political issue.

But the letter is a demand for more ideological censorship. “Our country’s public discourse is plagued by misinformation, disinformation, conspiracy theories, and lies,” write Reps. Anna Eshoo and Jerry McNerney. They quote a claim that right-wing media is “much more susceptible,” and demand to know why Amazon’s Fire TV carries certain conservative programs. 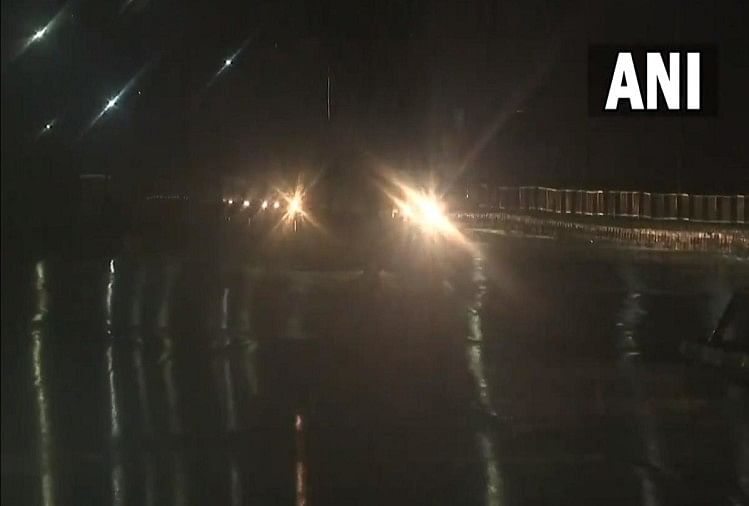 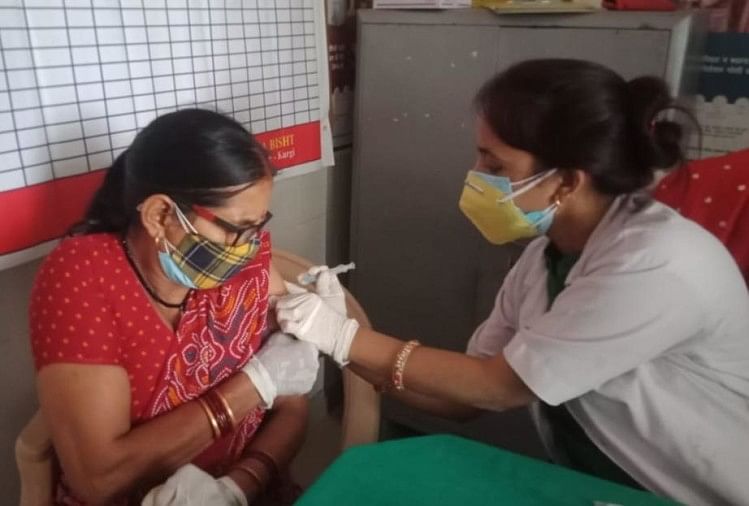 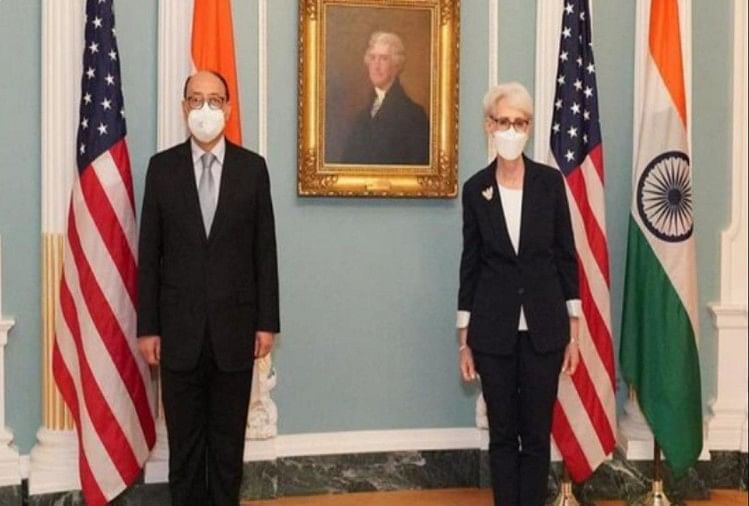