Boris Johnson set to take England out of lockdown 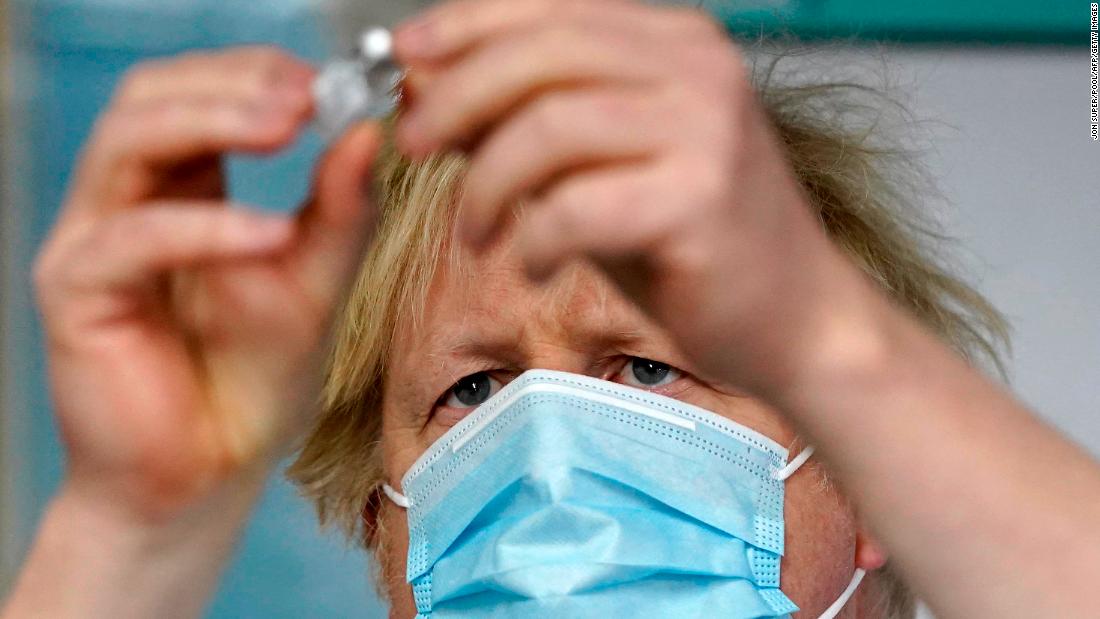 Johnson will tell the House of Commons on Monday afternoon that as of March 8, schools will finally reopen across England, as well as some very limited return of outdoor social interaction, including sitting on a park bench and having a coffee, which is currently not allowed.

The Prime Minister will also announce that as of March 29, as schools go on their Easter holiday, further restrictions on social interactions will be lifted, allowing groups of six to meet outdoors and entire households to socialise. Downing Street placed particular emphasis on wanting to give something to elderly and vulnerable people, now vaccinated, who have been kept apart from their families for nearly a year.

Downing Street emphasized that these are planned measures and should the Covid-19 situation worsen in England, they could be pushed back and the country kept in lockdown.

The news comes as the UK’s vaccine rollout continues to lead the rest of Europe, while scientific research indicates that vaccinations lower the risk of hospitalization up to 94%.

Scientists from the University of Edinburgh, the University of Strathclyde and Public health Scotland examined data from people who had received the first dose of the either the Pfizer or AstraZeneca vaccine. The data showed that four weeks after having the shot, the risk of being admitted to hospitals had been reduced by up to 85% and 94% respectively, according to UK news agency PA Media. As of Monday morning, the UK has given first doses to 17.5 million people, while the speed at which it can vaccinate is increasing.

Monday’s announcement from the Prime Minister will mark step one of a four-step path out of lockdown. Johnson will tell lawmakers later that his government’s decisions “will be made on the latest data at every step, and we will be cautious about this approach so that we do not undo the progress we have achieved so far.”

The speed at which the country will exit lockdown will be set against four key tests: how the vaccine rollout is going; how vaccines are affecting hospitalizations and deaths; infection rates staying low; new variants not undermining the other three tests.

Johnson will say that his priority has “always been getting children back into school which we know is crucial for their education as well as their mental and physical wellbeing, and we will also be prioritising ways for people to reunite with loved ones.”

It is possible that his cautious approach and focus on schools and families rather than economics will draw criticism from a number of his Conservative backbenchers who have been pushing for a faster exit from lockdown since the summer. At the time, infection rates had fallen and government sources told CNN at the time that priorities had shifted from containing the spread to reopening the hospitality industry. As the summer months ended, infections returned and the virus mutated, requiring urgent action to halt the spread. 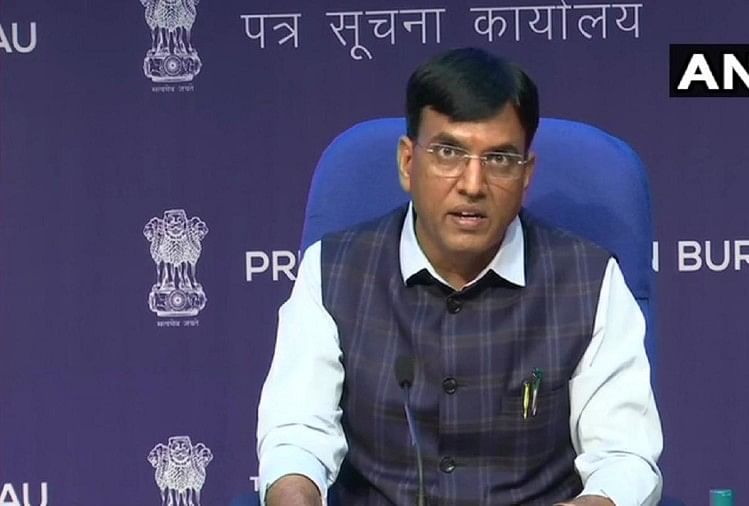 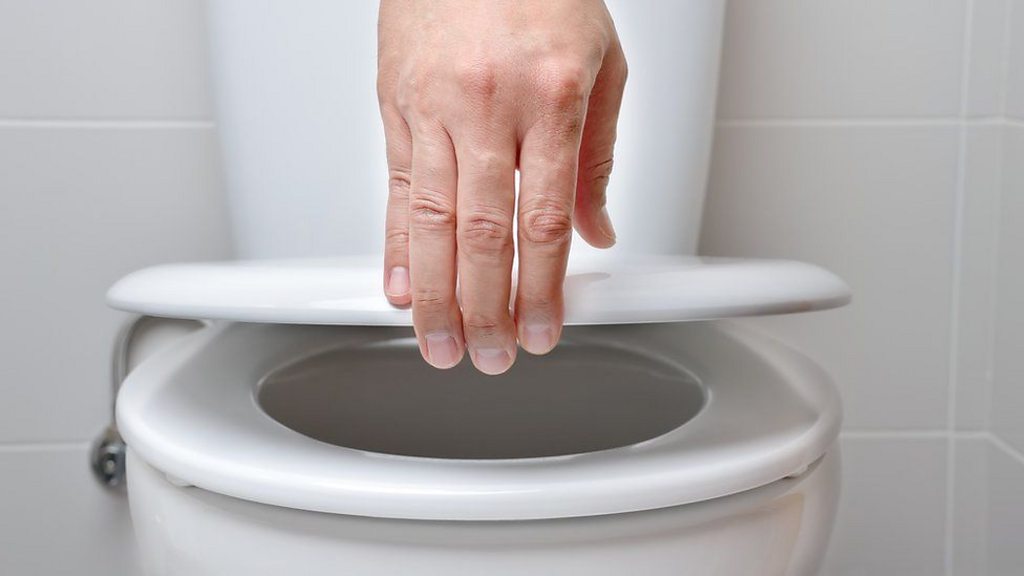 egged videos: Incidents of objects being thrown at politicians in world 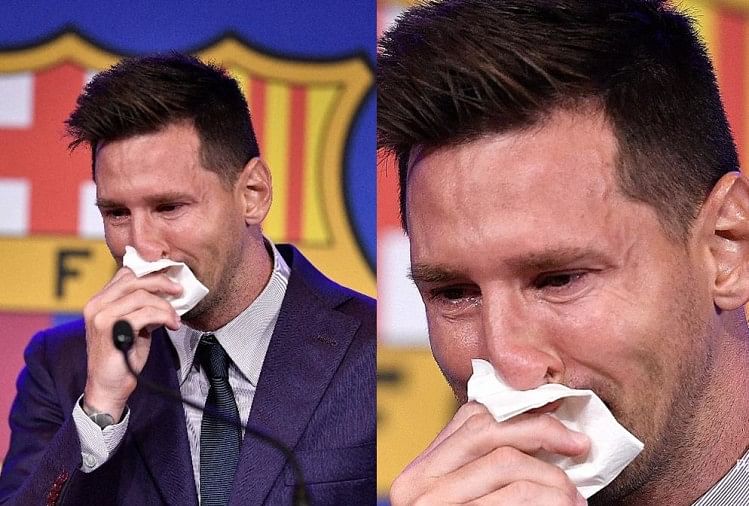 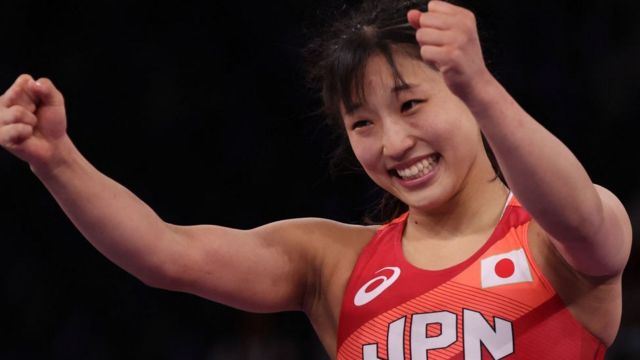 Who was ahead in China vs America in the medal race of Tokyo Olympics?