Unified communications powerhouse Avaya is seeing an acceleration of not only net-new customers, but an influx of existing customers making the move to cloud and subscription-based services, according to Jim Chirico, president and CEO of Avaya.

The company expects OneCloud ARR to account for half of the company‘s revenues by the close of 2021, Chirico (pictured) told CRN on Tuesday following the company’s earnings call.

“Our goal is pretty simple — to become an enterprise leader in cloud communications and collaboration solutions, and recurring revenue,” he said.

OneCloud is letting Avaya’s existing customer base make the transition to the cloud — a big benefit for channel partners — as well as also attracting brand new customers, Chirico said. The company added 1,600 new customers last quarter, an increase of 29 percent quarter-to-quarter, and its bookings have been up for four consecutive quarters.

“I don’t think [that growth] is going to be over with three quarters from now. I think there’s a fair amount of sustainability,” Chirico said.

Avaya reported a revenue mix of 65 percent recurring revenue, up from 59 percent a year ago. “It makes us much more predictable and a nice backlog of continued revenues because those contracts are between three and five years,” Chirico said. “It‘s giving us a lot of flexibility to invest back in the business.”

Cloud, Alliance Partner and Subscription (CAPS) revenue grew every quarter of 2020 and continued to tick up during fiscal Q1, now accounting for 34 percent of Avaya’s total revenue compared to 18 percent in the first quarter of fiscal 2020. What’s more, Avaya expects Cloud, Alliance Partner and Subscription to represent between 35 and 40 percent of Avaya’s total revenue in fiscal 2021.

Software and services continued to hold steady at 88 percent of revenue, up from 86 percent year over year. Avaya also saw a slight uptick in its hardware business during the quarter, Chirico said, as a result of COVID-19 restrictions in some areas being lifted and enterprises making purchases for their office. The hardware growth, added Chirico, was “all channel-driven.”

Avaya‘s channel contributes to about 75 percent of the company’s overall revenue and partners brought in about 75 to 80 percent of Avaya’s subscription revenues in the fiscal first quarter, Chirico said. “We’re really seeing the channel transform with us,” he added.

The UC powerhouse posted its third consecutive quarter of revenue growth and increased its overall revenue guidance — two milestones for Avaya that Chirico said the company hasn‘t experienced, at least during his nearly 14-year tenure with the company.

“It‘s a nice representation of our hard work and everything the team has gone through in the past three years,” he said. ”There’s been a lot of work leading up to this.”

Avaya posted revenues of $743 million, up 4 percent compared to the first quarter of fiscal 2020, coming in ahead of the company’s guidance range of $710 million to $730 million. Avaya also beat Wall Street‘s estimation of $724 million. The Durham, N.C.-based company’s non-GAAP net income was $163 million, also above the guidance range of $140 million to $155 million, and equal to 90 cents a share.

Avaya’s updated financial guidance for fiscal 2021 now calls for revenues of $2.90 billion to $2.94 billion, up from its previous target range of between $2.86 billion and $2.93 billion. Avaya expects CAPS revenue growth of approximately $300 million, which will represent between 35 and 40 percent of Avaya’s total revenue in fiscal 2021. OneCloud ARR is expected to reach between $415 million and $425 million by the end of fiscal 2021.

Vivo Y21s phone can be equipped with 5,000mAh battery, spotted on US FCC and Geekbench site 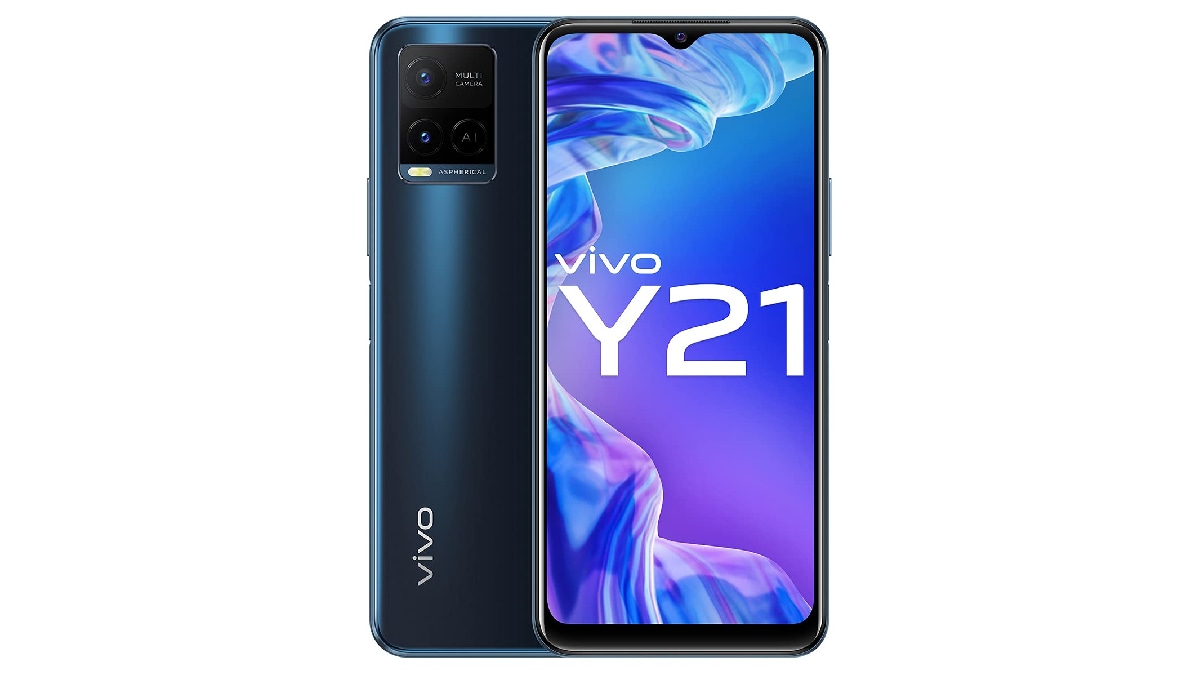 Vivo Y21s phone can be equipped with 5,000mAh battery, spotted on US FCC and Geekbench site