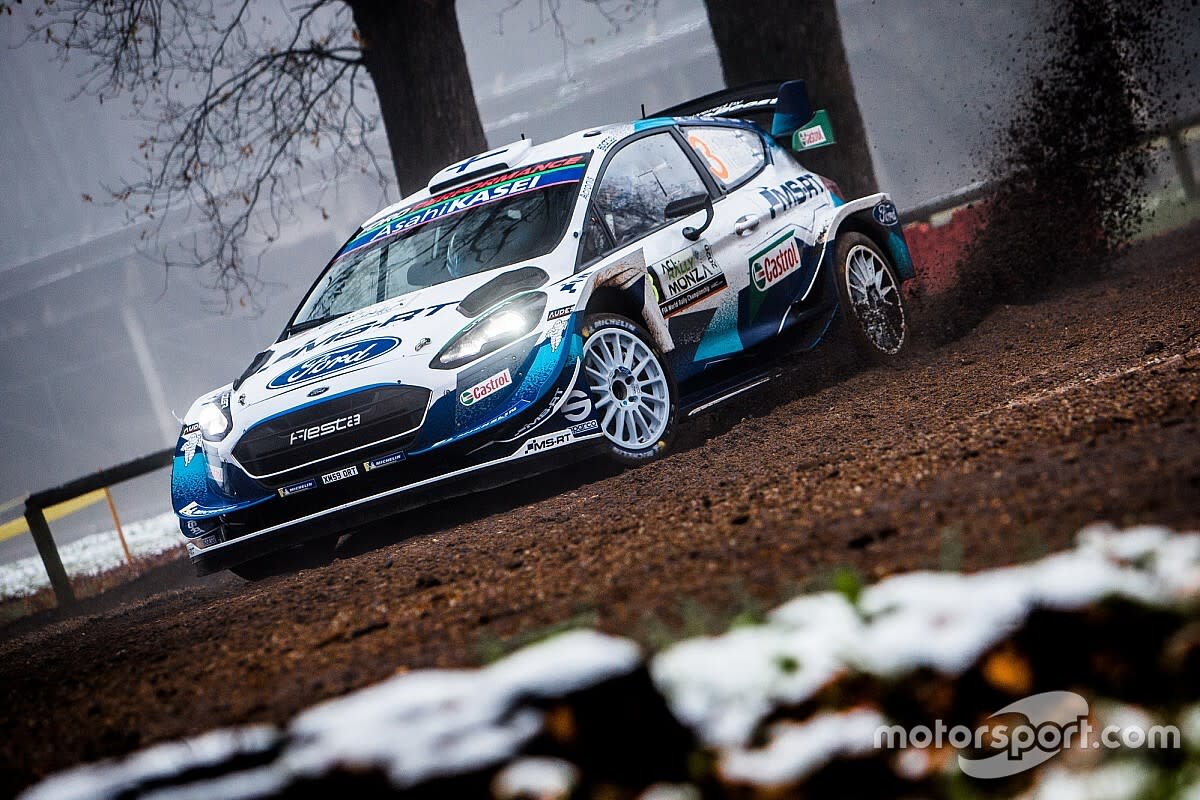 
Announcing M-Sport’s three-man squad this morning, Team Principal Richard Millener said the programmes he has drawn up are designed to “bring out the best in each driver”.

While Greensmith is set to contest a full WRC campaign for the first time alongside Elliott Edmondson, Suninen and Fourmaux will share a second car.

The one-time WRC event winner joined from Citroen for 2020 but took a best result of fourth and suggested after the final round at Monza that he would not be back for 2021.

Greensmith and Edmondson made a total of six starts last season and finished eleventh in the points’ standings; their stand-out performance came at Rally Turkey where they managed to achieve a career-best WRC result of fifth place.

Greensmith said the new deal was the culmination of many years of hard work and perseverance.

“I’m really proud to represent M-Sport Ford – and incredibly grateful for the opportunity of a full season in the FIA World Rally Championship,” he said.

“This has been my dream since I was a boy – and I am really looking forward to getting started. Last year gave us a taster of what to expect – and now we are ready to throw everything into this season and really focus on progressing throughout the year.”

Suninen will also be in action at this month’s mixed surface opener in Monegasque, although he will be without the services of the vastly experienced Jarmo Lehtinen – a four-time WRC runner-up alongside Mikko Hirvonen.

In the eighteen months they sat alongside one another, second overall at Rally Italia Sardegna in 2019 was their highlight.

With help from Millener, and his sponsors, the young Finn is looking to add to his partial WRC programme for this year, and also identify a suitable candidate to fill the vacant co-driver’s seat.

“It’s great to be back in the Fiesta WRC this year,” said the 26-year-old. “We all know how difficult times are at the moment [because of COVID-19], and I want to thank the team for their continued support and opportunity to show what I can do this year.

“We will have to wait and see how many rallies I can do, but I’ll work hard to do my best and deliver good results at every event,” he added.

A full WRC2 assault is the reward for rising French talent Fourmaux, meanwhile, after he won the Rally2 division three times last year, the most significant coming at the European Rally Championship counting Rally Islas Canarias.

He will also make the step up to the sport’s top tier on “selected events” with teammate Renaud Jamoul but it remains unclear at this stage how many times they will switch across to a Fiesta WRC.

“M-Sport has a long history of supporting young drivers,” said Millener. “It is something that remains very close to Malcolm’s heart, and we remain committed to Teemu, Gus and Adrien as they continue their development in 2021.”

Malcolm Wilson and his M-Sport team have a long history of nurturing the next generation of World Rally stars, with 2019 title winner Ott Tanak and 2020 runner-up Elfyn Evans two of his biggest success stories. 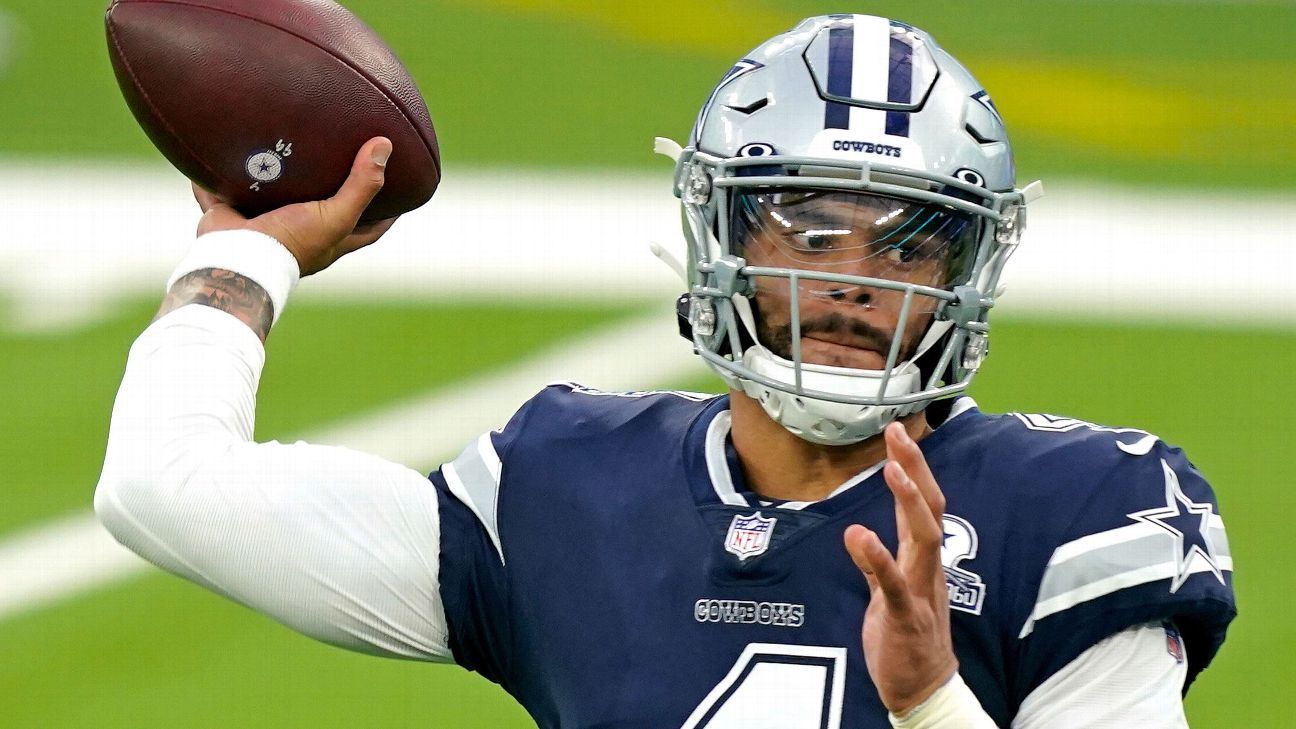 England players will be staying back for IPL 2021 playoffs if needed: Chris Silverwood