A Hasty Withdrawal From Somalia 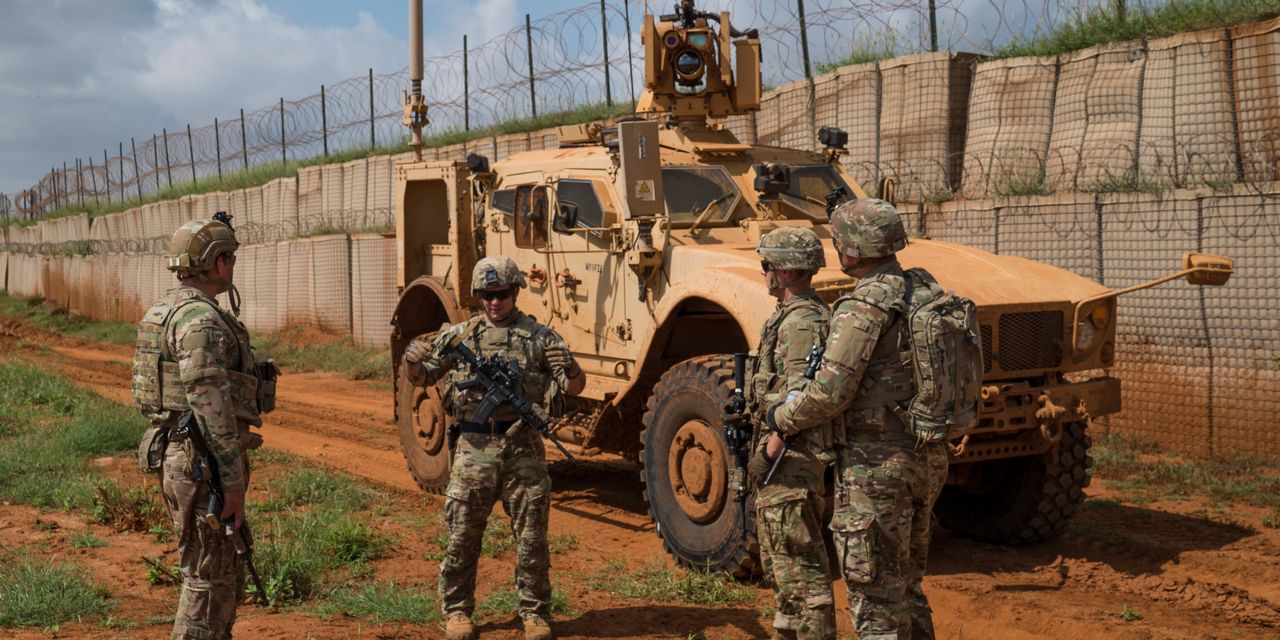 
U.S. troops can’t be everywhere forever. But the Trump Administration hasn’t made a good case for its recently announced withdrawal from Somalia in Northeast Africa.

has often expressed his skepticism of American commitments abroad, but the Administration’s move on Somalia was relatively quiet. Mr. Trump ordered the military to “reposition the majority of personnel and assets out of Somalia by early 2021,” according to a Pentagon statement this month. “While a change in force posture, this action is not a change in U.S. policy,” the statement said. “The U.S. will retain the capability to conduct targeted counterterrorism operations in Somalia.”

Even if it can achieve some objectives from outside the country, it would be losing the influence that comes with the 700 U.S. troops in Somalia. Americans are still vulnerable in countries like neighboring Kenya, and the U.S. needs multiple outposts to fight active terrorist groups.

Since Islamic State lost its physical caliphate in Syria and Iraq, unstable parts of Africa have become more appealing for jihadists looking to claim territory and plot attacks on the West.

has a small presence in Somalia but the greatest threat is al-Shabaab.

The U.S. has launched at least 50 airstrikes this year against the al Qaeda-affiliated al-Shabaab. Mr. Trump said in a June letter to congressional leaders that some U.S. forces in Somalia also “advise, assist, and accompany regional forces, including Somali and African Union Mission in Somalia (AMISOM) forces, during counterterrorism operations.”

This isn’t a cost-free intervention: A CIA officer was killed during a raid in Somalia last month, and a January attack left three Americans dead. The group has conducted some 30 suicide bombings in 2020, according to the Long War Journal. The Justice Department recently announced an indictment of an “al Shabaab operative” for “conspiring to hijack aircraft in order to conduct a 9/11-style attack in the United States.” Africom believes the group aspires to strike the U.S. homeland.

The U.S. likely will continue air strikes and some raids, but Somalis will find it tougher to hold up their end of the bargain. A November report from the Pentagon’s Inspector General found that without “significant” international support “Somalia’s security forces are unable to contain the threat from al-Shabaab and ISIS-Somalia.” The elite Danab commando force, which works closely with American advisers, could suffer with less on-the-ground training and assistance.

Somalia’s political scene is more chaotic than usual ahead of elections. And this year has been an unusually active year for al-Shabaab, which has shifted its focus to targeting Americans in the region. The IG report made clear that “the terrorist threat in East Africa is not degraded.”

The Somali deployment is part of a U.S. strategy of using relatively few troops to leverage local and regional allies against jihadists. France has been fighting in the Sahel with help from the U.S. and some Europeans, and three French soldiers were killed in Mali this week. Americans lead in East Africa, but countless Kenyan and Somali soldiers have died in the fight.

The Biden Administration will have a chance to revisit the U.S. withdrawal and see if it makes sense strategically in a corner of the world where jihadists are far from defeated. 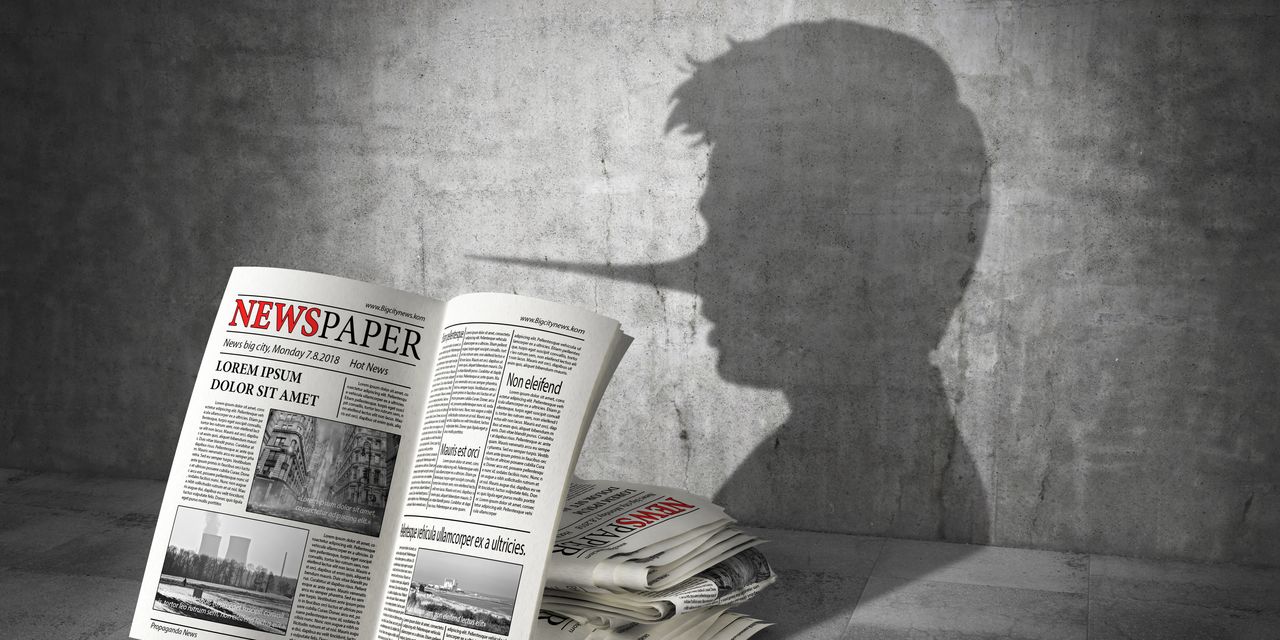 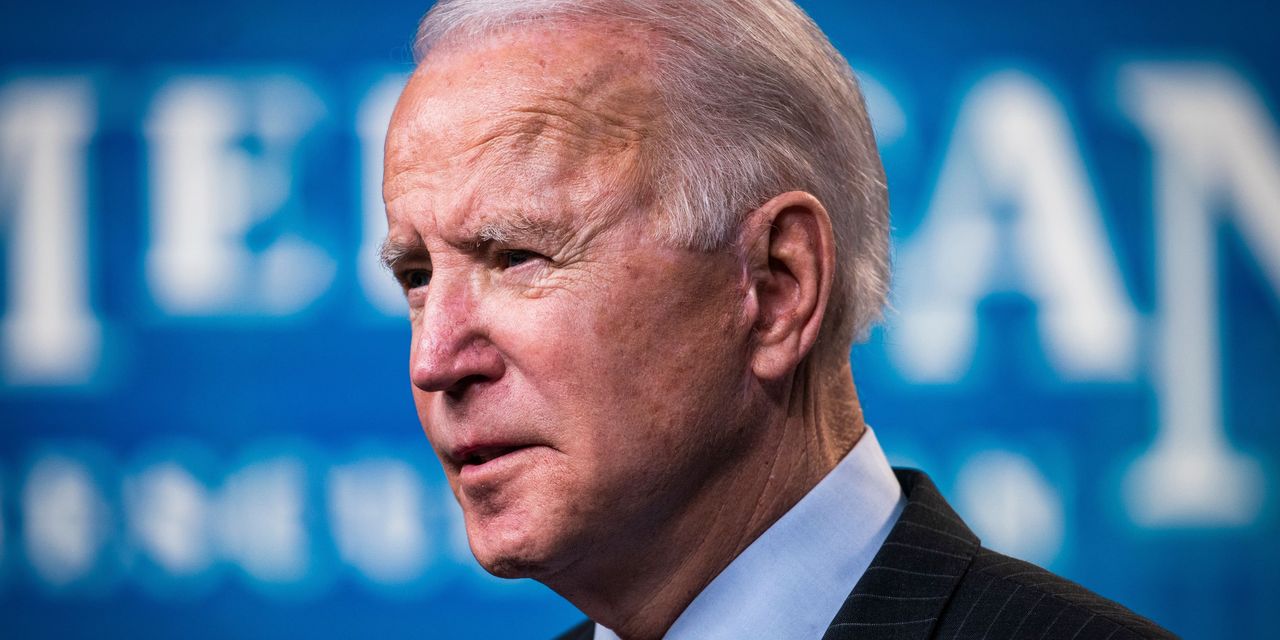 The Year the Fed Changed Forever

Good News! UP govt all set to create new record in job creation, to fill thousands of vacancies next year | India News