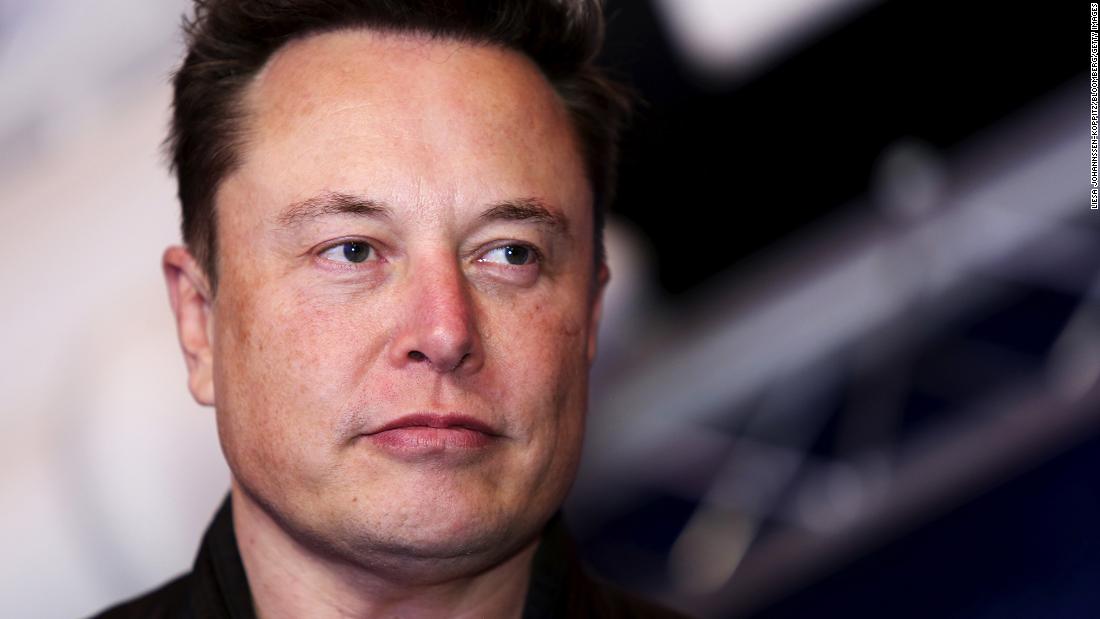 
The Tesla sell-off accelerated at the end of the day after Reuters reported that Apple was working on producing a self-driving car with new battery technology by 2024.
Elon Musk’s electric car company had already gotten a boost ahead of its inclusion in the index — and then some. Tesla’s stock was up a staggering 700% this year through Friday’s close, having surged 70% since November 16, when S&P Dow Jones Indices announced that the company would be joining the index.

“Kudos to those who had the wherewithal to embrace the trade and ride it to its conclusion,” said Mike O’Rourke, chief market strategist with JonesTrading, in a report Sunday.

But it is not a surprise that Tesla is falling. Lindsey Bell, chief investment strategist with Ally Invest, noted there was a similar drop for other high-profile S&P 500 inclusions in the past, such as Facebook (FB) in 2013 and Yahoo, which is now owned by Verizon (VZ), in 1999.

“Tesla’s post-announcement pop may be followed up by a post-inclusion drop,” Bell wrote in a report last week. “In fact, it’s typical for stocks to trail the rest of the market after they’re added to the index.”

Too far too fast?

Tesla’s strong stock performance and huge market valuation (it’s now worth more than $625 billion) meant that the company already was a holding of many large cap mutual funds and ETFs that use the S&P 500 as their benchmark.

So regardless of how the broader market performs over the next few months, some think Tesla is due for a much bigger pullback.

“This boost is just a sugar high,” said David Trainer, CEO of New Constructs, an investment research firm, in a report last week.

“After the rebalancing, we expect profit taking, especially from fund managers who may end up with a larger-than-expected weighting of Tesla in their client’s portfolios because of the S&P 500 inclusion,” he added.

Tesla is now the sixth most valuable company in the S&P 500, just ahead of Warren Buffett’s Berkshire Hathaway (BRKB).
There are some concerns that the index is now too focused on the tech sector. Nearly a quarter of the S&P 500’s market cap weighting is tied up in Apple (AAPL), Microsoft (MSFT), Amazon (AMZN), Google owner Alphabet (GOOGL), Facebook (FB) and Tesla.

Some analysts worry that investors are discounting the competitive threat in the electric vehicle market that Tesla will face going forward.

CFRA analyst Garrett Nelson downgraded Tesla to a “hold” from a “strong buy” on Friday, saying in a report that “the tailwind of massive index fund buying” is about to subside and that Tesla will “face bona fide competition in the EV space from Lucid, Rivian and others in 2021.” 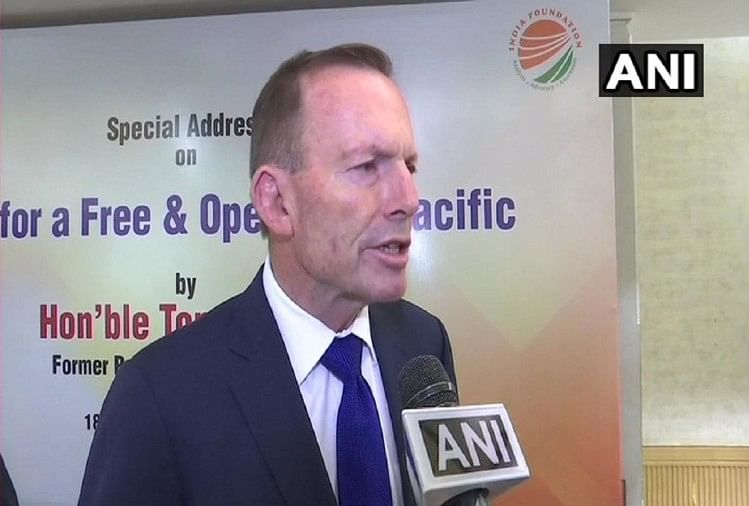 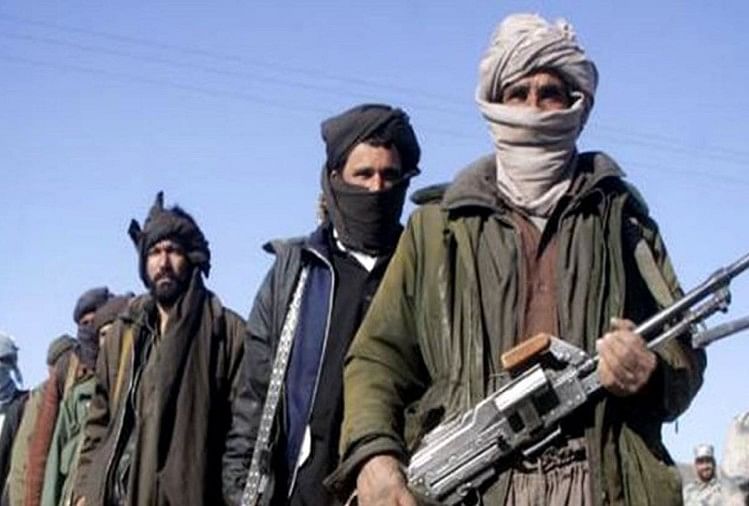 Another Capital Of Afghanistan Under Taliban Control 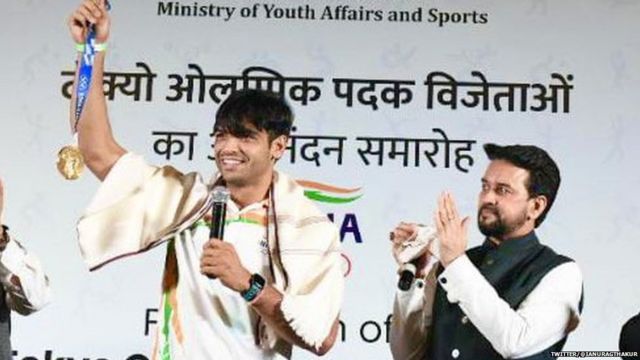 Neeraj Chopra said, “I am walking around with a medal in my pocket, the whole of India has a gold medal”

anurag thakur on neeraj chopra: Neeraj Chopra churma and gol gappas party with PM Modi; Today we could not feed, but if we meet PM, then golgappas and churma will also be available in the feast: Anurag Thakur promised Neerach Chopra