As Covid-19 infections, hospitalizations and deaths surge nationwide, most Americans say they can keep up social distancing until the pandemic has eased or until there’s a vaccine — and most think they’ll need to. The KFF survey also finds that just over half of those polled think the worst of the pandemic is yet to come.

And their fears may be justified.

An ensemble forecast published by the Centers for Disease Control and Prevention now projects there will be 357,000 to 391,000 coronavirus deaths in the US by January 9. Unlike some individual models, the CDC’s ensemble forecast only offers projections a few weeks into the future.

The KFF survey also finds that deep partisan divides persist, but more people than ever before worry the pandemic will affect them personally.

“The share of the public who say they are worried that they or someone in their family will get sick from coronavirus is at its highest point since KFF began tracking this question in February (68%),” the Foundation said in a statement.

These fears may have motivated people to accept public health advice about wearing masks and staying away from other people. Asked how often they wear a protective mask when out of the house and in contact with other people, 96% of those polled said some, most or all of the time.

The survey found 23% of those polled felt wearing a mask is a personal choice while 73% felt mask use “is part of everyone’s responsibility to protect the health of others.”

“Republican denialism mirroring President Trump, even in the face of a growing epidemic in red states, has become a real public health challenge that the incoming administration will need to take on,” Kaiser Family Foundation President and CEO Drew Altman said in a statement.

In October, Dr. Anthony Fauci, director of the National Institute of Allergy and Infectious Diseases, said wearing masks “makes a difference” and that the politicization of masks should stop. “It almost becomes a political statement. We’ve got to get away from that,” he said.

Asked how much longer people are willing to follow social distancing rules, most — 75% — said they could tough it out another four to six months at least, with 70% saying they could wait until a vaccine was widely available, even if that means six more months of restrictions. Only 9% said they won’t follow social distancing restrictions at all, according to the survey.

Dr. Fauci had a similar message for people in the US. Earlier this week, he said despite the vaccines, the public won’t be able to “throw the masks away” until the late fall or early winter of 2021.

“It’s not going to be like turning a light switch on and off. It’s not going to be overnight. It’s going to be gradual, and I think we will know when we see the level of infection in the country at a dramatically lower level than it is right now that we can start gradually tiptoeing towards normality,” Dr. Fauci said during a Center for Strategic and International Studies virtual health event.

“I don’t believe we’re going to be able to throw the masks away and forget about physical separation in congregate settings for a while, probably likely until we get into the late fall and early next winter, but I think we can do it,” he added.

About half of those polled said they want the incoming Biden administration and Congress to build on the 2010 Affordable Care Act (ACA), while 14% want to keep it as it is. Another 29% want to scale it back or repeal it.

The survey of more than 1,600 adults was conducted by the nonpartisan Kaiser Family Foundation. 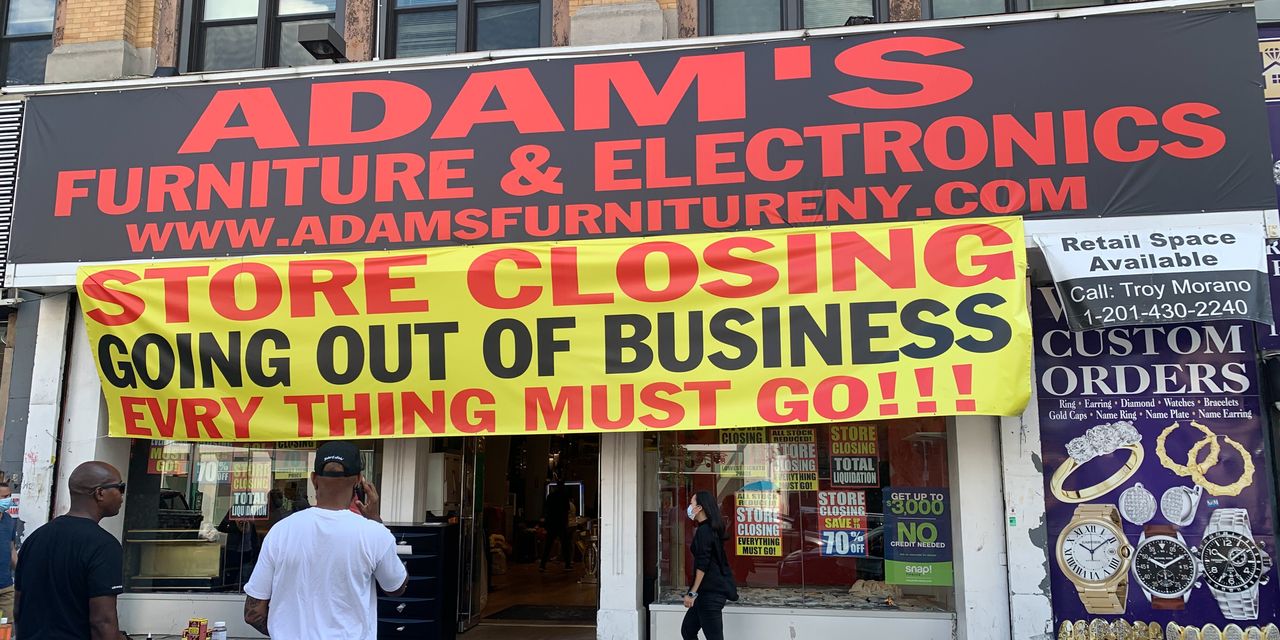 College in the Time of Covid

The Coolest Gadgets of 2020