OSLO: Norwegian cruise company Hurtigruten sustained a cyberattack earlier on Monday and several key systems are currently down, the company said in a statement.

The company, which operates ferries along the Norwegian coast as well as cruises in the Arctic and Antarctic in normal times, said it did not expect the attack to lead to a “material financial effect”, it said.

“This is a serious attack. Hurtigruten’s global IT infrastructure appears to be affected,” Ole-Marius Moe-Helgesen, the company’s head of IT, said in a statement, adding that the company had implemented “comprehensive measures” to limit the damage from the attack. 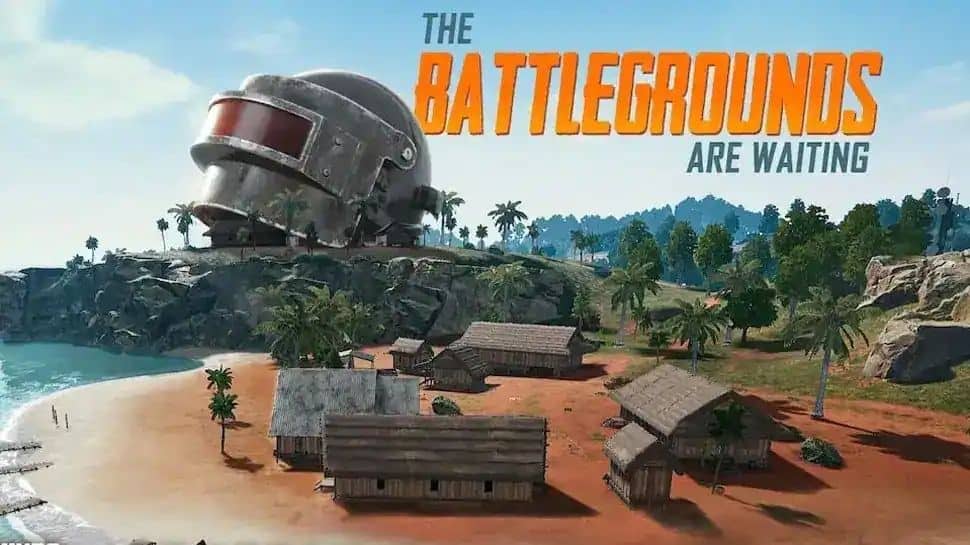 Working with contractors: How to hire a qualified pro 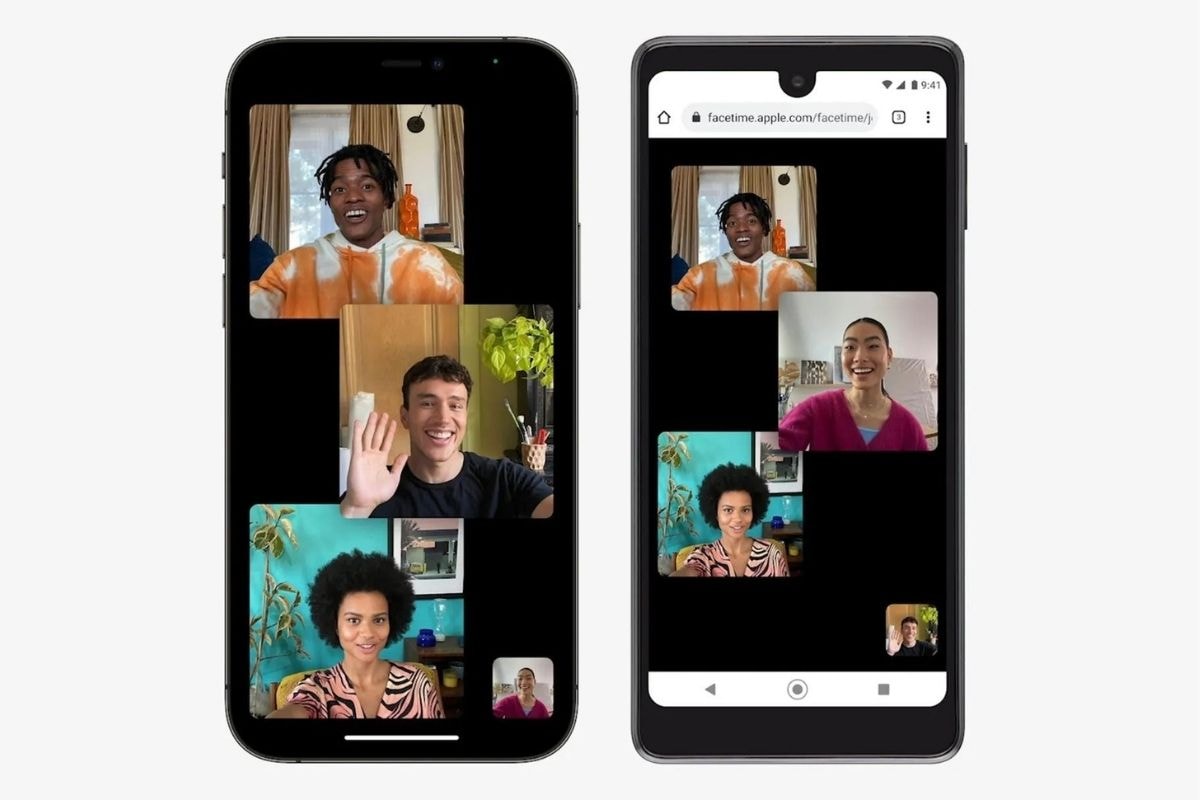 Don’t Have An iPhone? How To Join FaceTime Calls On PCs And Android Phones 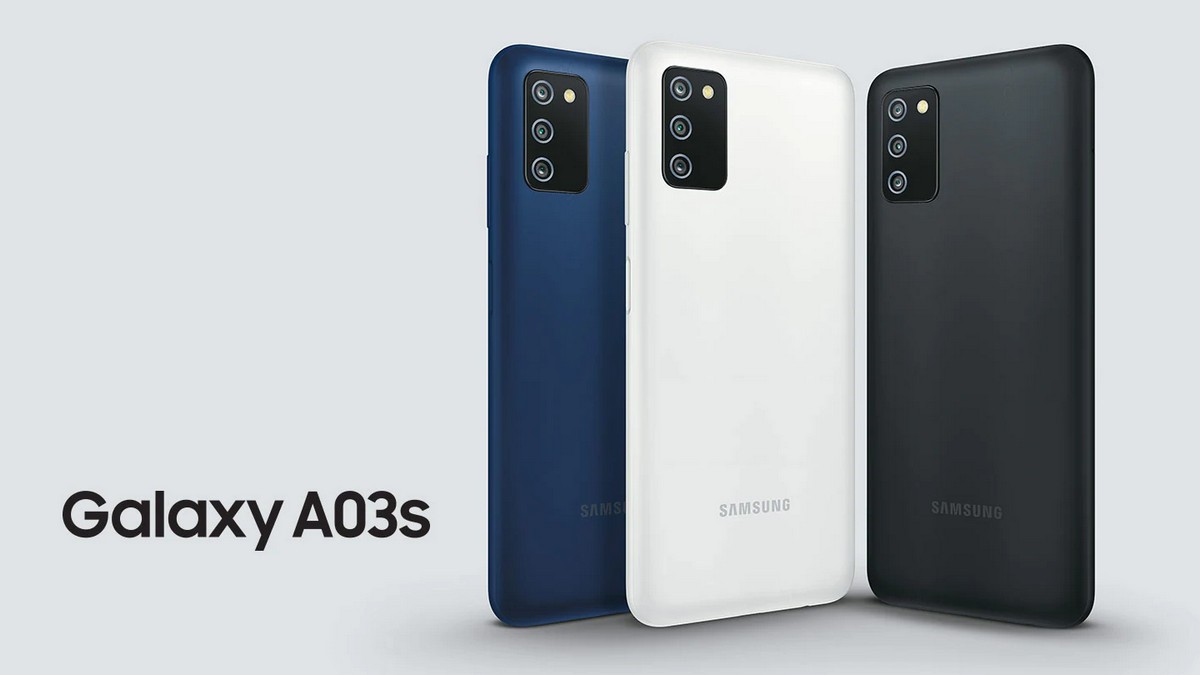 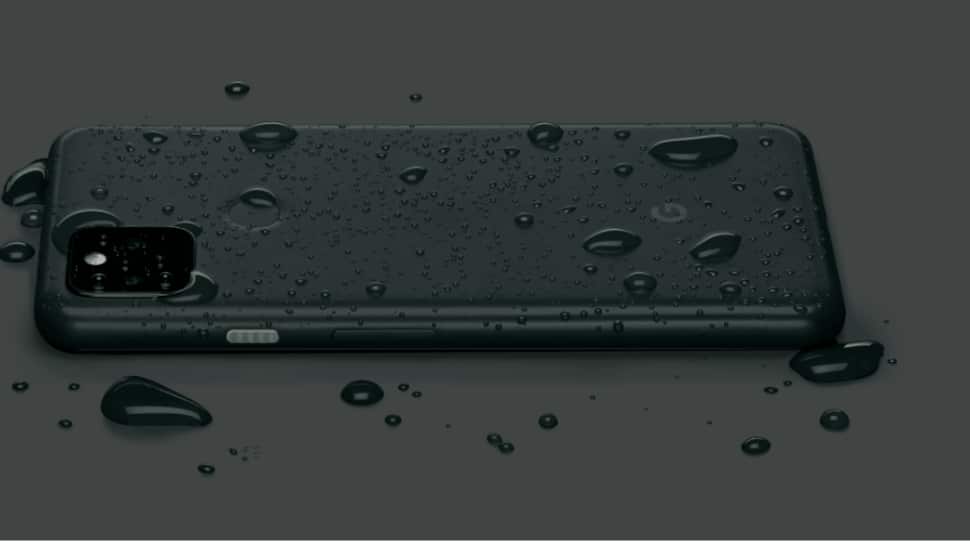