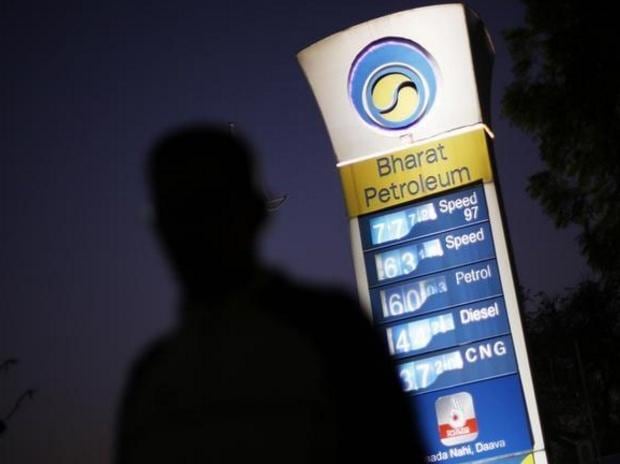 
Last week, an inter-ministerial meet was held to discuss the BPCL valuation process and setting of the reserve price. On Tuesday, the panel will see transaction advisor Deloitte’s report on the scrutiny of the three bids that were received at the close of bidding last month, sources said. The Ministry of Petroleum and Natural Gas has been asked to give its views on the response and the process so far.


A special purpose vehicle floated by the BSE-listed Vedanta Ltd and its London-based parent Vedanta Resources submitted an expression of interest (EoI) before the close of deadline on November 16.


I Squared Capital invests in energy, utilities, transport and telecom projects in North America, Europe and select high growth economies such as India and China.


The government is selling its entire 52.98 per cent stake in India’s second largest fuel retailer as part of plans to raise a record Rs 2.1 lakh crore from disinvestment proceeds in 2020-21 (April 2020 to March 2021).


But share price of BPCL has plunged by nearly a fifth since the time the strategic sale was approved in November last year.


Vedanta’s interest in BPCL stems from its $8.67 billion acquisition of oil producer Cairn India nearly a decade back. The company produces oil from oilfields in Rajasthan which are used in refineries such as those operated by BPCL to turn them into petrol, diesel and other fuels.


The government had at the close of bidding stated that “multiple” EoIs had been received. It, however, did not reveal the identity of the bidders.


Tuhin Kanta Pandey, secretary, Department of Investment and Public Asset Management (DIPAM), which is handling the strategic sale, had tweeted on November 16 that the transaction advisors for the sale of government’s 52.98 per cent stake in BPCL have reported receiving “multiple expressions of interest.” “The transaction will move to the second stage after scrutiny by TA,” he had said.


“Strategic disinvestment of BPCL progresses: Now moves to the second stage after multiple expressions of interest have been received,” Finance Minister Nirmala Sitharaman had also tweeted on the same day. 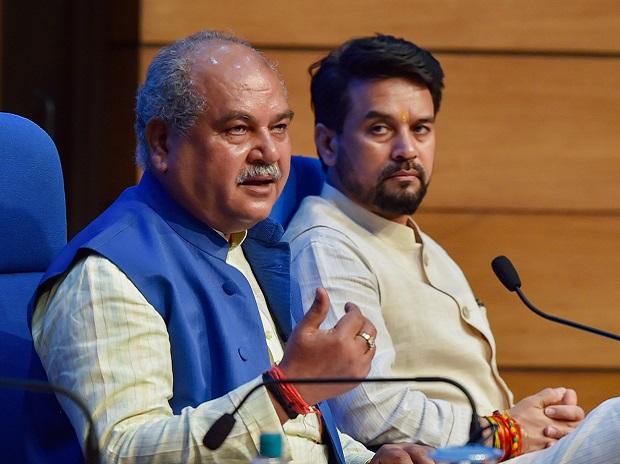 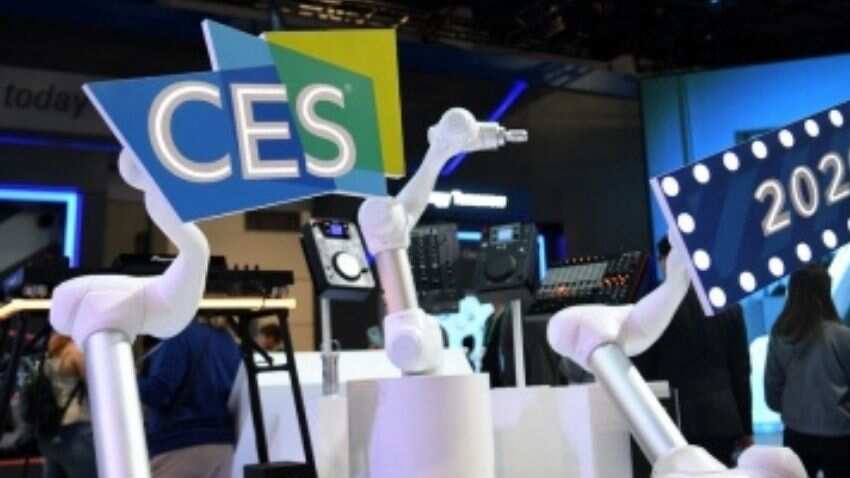 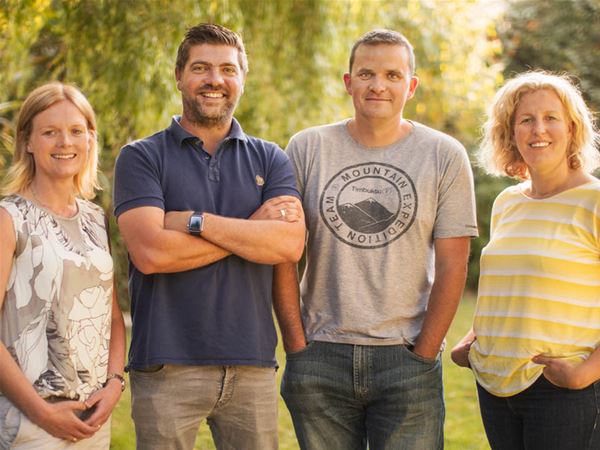