Jammu and Kashmir has shown record improvement in the last three years in key maternal and child health indicators, with a reduction in neonatal mortality rate (NMR) and infant mortality rate (IMR). The NMR came down 22 points from 23.1 to 9.8, IMR reduced 16 points from 32.4 to 16.3 and the under-five mortality rate (U5MR) saw a 19 point decrease from 37.6 to 18.5, an official spokesperson said, quoting the latest report of the National Family Healthy Survey (NFHS-5) conducted by the Mumbai-based International Institute for Population Sciences.

The report was released by the Union Ministry of Health and Family Welfare for 22 states and UTs on Saturday. The Union territory also recorded an improvement in sex ratio at birth from 923 to 976 females per 1,000 males.

If we compare the achievements in key health indicators recorded in NFHS-5 report 2019-20 with the NFHS-4 of 2015-16, J&K has recorded 22 points decrease in NMR from 23.1 to 9.8, 16 points decrease in IMR from 32.4 to 16.3 and 19 points decrease in U5MR from 37.6 to 18.5, which is unprecedented and is the reflection of health status of general population, the spokesperson said. He said the report also indicated a positive change towards the girl child in Jammu and Kashmir and recorded improvement in sex ratio at birth from 923 to 976 females per 1,000 males.

Average number of children per women which is measured by Total Fertility Rate (TFR) has also shown a significant improvement since last report which decreased from 2.0 to 1.4, he said. Antenatal check-ups of mothers in the first trimester of pregnancy and institutional births, which are important indicators for decreasing the maternal mortality ratio (MMR) and utilisation of health facilities have also shown significant improvement in the last 2-3 years.

The spokesperson said the progress in scaling up interventions to save the lives of the newborn has substantially accelerated during recent times leading to significant improvement in child health indicators. One of the comprehensive measures in this regard is an action plan devised by Health and Medical Education Department with support from Union Ministry of Health and Family Welfare and Norway India Partnership Initiative (NIPI) in the form of a roadmap for reducing IMR in J&K UT to single digit by 2022, the spokesperson said.

He said the action plan is being implemented at all the levels and focuses on the community based and facility based interventions for accelerating rate of decline in IMR through strengthening of maternal and child health programmes. Key health facility based interventions that have been strengthened include upgradation of neonatal intensive Care units (NICUs) and sick newborn care units (SNCUs), Pradhan Mantri Surakshit Matritva Abhiyan (PMSMA), Skilled Birth Attendance (SBA)/Dakshata, universalisation of essential newborn care and resuscitation and early and exclusive breast feeding, the spokesperson added. 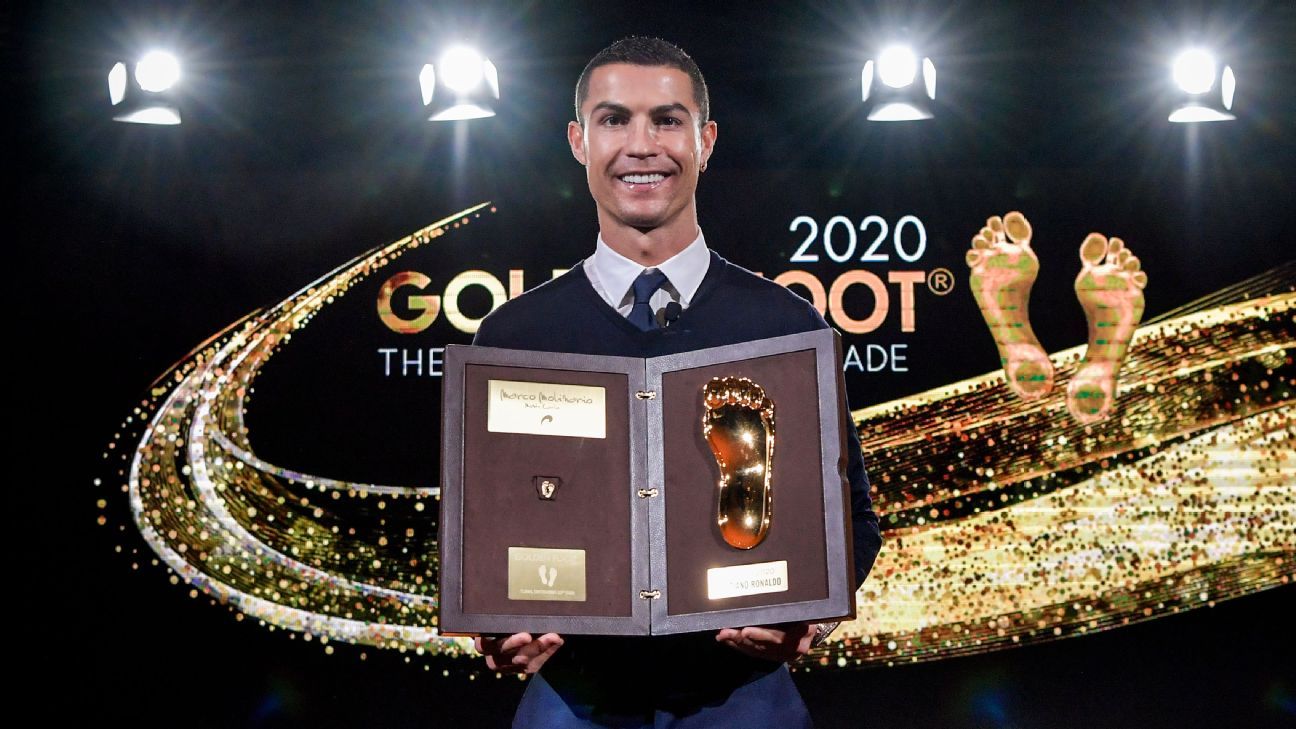 Cristiano Ronaldo receives Golden Foot award, one of the few prizes Lionel Messi has yet to win

Beyond Left and Right – WSJ

US Children Could Receive Vaccine By Year-end, Says Fauci