Cuomo Tries to Jolt Public by Warning of Overwhelmed Hospitals 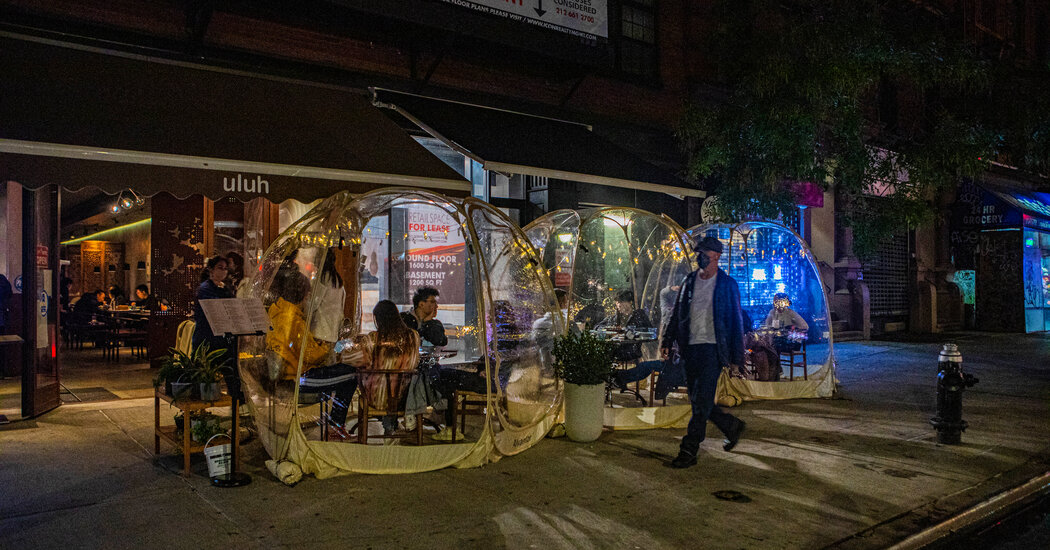 
With coronavirus cases surging, Gov. Andrew M. Cuomo of New York has shifted his strategy sharply away from tackling local clusters and toward protecting the state’s health system in a bid to avoid a return to the worst days of spring, when hospitals were stretched to the limit.

The virus statistic that had transfixed New Yorkers — the rate of tests that come back positive — is no longer the primary driver of state action, as it was when Mr. Cuomo sought to quash viral outbreaks in designated areas. That effort did not stem a rising tide of infections statewide, and the focus now is on hospital capacity.

Far from hastening a broad new round of business closings, the governor’s shift is likely to delay by weeks a potential return of the most stringent restrictions from earlier in the year. A rise in the number of hospitalizations follows an increase in positive cases, and the state has anticipated several steps hospitals can take to expand capacity before a shutdown is needed.

Still, there was one area where Mr. Cuomo was taking no chances. On Friday, he ordered a halt to indoor dining in New York City starting Monday, saying that the ban was necessary to curb the surging outbreak. But the move prompted a backlash from the struggling restaurant industry, one of the city’s economic engines, with owners saying the governor had not proved that restaurants were a significant factor in spreading the virus.

After months of low positive test rates, New York is now in the same position as other states amid a worsening national outbreak: watching with increased concern as hospital beds fill.

More than 5,300 people were hospitalized across New York as of Thursday, a level not seen since May. The per capita rate of new cases in New York is better than it is in most states, but worse than in others, including Texas and Florida, although testing levels vary.

“If you extrapolate out at this rate of growth, you could be looking at the shutdown of New York City within a month,” Mr. Cuomo said in an interview on Friday.

But elected leaders and some public health experts are increasingly worried that Mr. Cuomo has moved too slowly to address the worsening crisis, much as he did in the pandemic’s early days.

But New York officials came to believe that any targeted restrictions they adopted would fail if residents did not believe the rules were necessary, and they worried they were running out of options beyond a full shutdown.

“If you look at the other spreaders, they’re all closed,” Mr. Cuomo said in the interview. “Indoor dining is the only activity that we can influence that could make a real difference in the spread rate.”

Hospitalization figures, particularly when linked to neighborhoods where patients live, would be more effective than positive test rates at jolting people fatigued by months of pandemic-driven restrictions into changing their personal behavior, officials determined.

It was, they told themselves, a battle for the hearts and minds of New Yorkers.

“It’s less about closing the bar and more about convincing the community that there is a problem,” said Gareth Rhodes, a top adviser to Mr. Cuomo. Mr. Rhodes emphasized that New York, even without introducing new measures, was restricting business activity more than many of the states that recently rolled back their reopenings.

Last month, in a 5-4 decision, the Supreme Court ruled against Mr. Cuomo in a legal challenge to his earlier restrictions on religious worship in certain hard-hit areas.

Some elected officials said that by focusing on hospitalizations, Mr. Cuomo was pushing off into the future actions that were necessary to stop the coronavirus from spreading now.

“That’s a lagging indicator,” Mark Levine, the chair of the New York City Council’s health committee, said of the hospitalization data. “You’re probably building in another week to 10 days of delay.” (Mr. Levine welcomed the rollback of indoor dining in the city.)

Through the fall, Mr. Cuomo tried to allow businesses to stay open as much as possible while also taking steps to meant to hold the virus at bay. He created a color-coded, multitiered plan that limited new closings to narrowly defined, hard-hit neighborhoods.

The governor’s aides insist that they are not abandoning the cluster-based approach, but rather are using it in tandem with the new plan tied to hospitalization rates.

And Mr. Cuomo retains the power to close businesses regardless of the plan, as he did by ordering the new halt to indoor dining in New York City. The city has not reached the new hospitalization benchmarks, and Mr. Cuomo explained his decision by citing, broadly, the rise in hospital patients, the city’s density and the rate of viral spread.

The state’s new approach focuses on maintaining sufficient hospital capacity instead of shutting down economic activity. It also puts off localized school closures, based on positivity rates, seen in New York City and its suburbs this fall.

Mr. Cuomo has largely left it to local authorities to determine policy for schools — such as the closing of New York City schools last month followed by a limited reopening this week. Mr. Cuomo has endorsed keeping as many open as possible for in-person learning.

The governor has described his focus on hospitalizations as an adaptation to new circumstances.

A spokeswoman for Dr. Fauci declined to say how much time he had spent reviewing Mr. Cuomo’s plan — much of which was still in the works and not announced until Friday — before appearing with the governor at the news conference via Zoom. (A spokesman for Mr. Cuomo said the two had spoken several times beforehand.)

Even Mr. Cuomo has called the new plan “a little complicated.”

The most complex element, which could prompt regionwide shutdowns, involves taking the rate of increase in an area’s hospitalization, projecting forward to determine whether it would top 90 percent of capacity in three weeks.

If so, restrictions will be introduced that include the closing of nonessential businesses, the limiting restaurants to takeout and delivery and a prohibition on nearly all gatherings.

Before that happens, hospitals would be ordered to expand their capacity and to end elective surgeries. So far only Erie County, in Western New York, has been ordered to stop such procedures.

The state could designate regions, or smaller areas within them, an orange warning zone if local hospitals exceeded 85 percent of their capacity, or a yellow zone based in part on the growth in hospital admissions. The areas that fall into those categories were expected to be announced next week.

The shift away from the state’s neighborhood-based approach left open the question of how effective that tactic had been.

Some epidemiological models have suggested the approach, the “Cluster Action Initiative,” had helped to slow the virus’s spread in the original zones, including in Brooklyn, early in the fall. But some experts said its exact impact was unclear.

“It’s not completely crazy because the risk does vary a great deal by neighborhood,” said Dr. William Hanage, an associate professor of epidemiology at Harvard University. “However, as a way of sustainable control, there’s not really any evidence that it works.”

What is clear is that the state for weeks had been moving away from that approach, long before Mr. Cuomo announced in December that hospital capacity would become the main metric for what he was calling a “winter plan.”

The state has not altered any of the 29 localized zones or added new ones since Nov. 23, even as the zones themselves, where some restrictions are in place, have continued to experience increases in positivity rates.

Unlike the outbreak last spring, when New York City and its suburbs bore the brunt of the infections and deaths, the autumn surge has crept into almost every corner of the state. Western New York has been hit particularly hard, as has Westchester County.

The increasing focus on New Yorkers’ “hearts and minds” contrasted with Mr. Cuomo’s earlier emphasis on enforcement, particularly in New York City, as the key to stopping the localized spread.

His advisers said that with the virus so pervasive now, the state did not have the resources to enforce restrictions everywhere, especially given what Mr. Cuomo has called “living room spread” in households and small gatherings.

“You closed theaters, you closed stadiums, you closed mass gatherings,” Mr. Cuomo said. “Where do people go? They go home.” 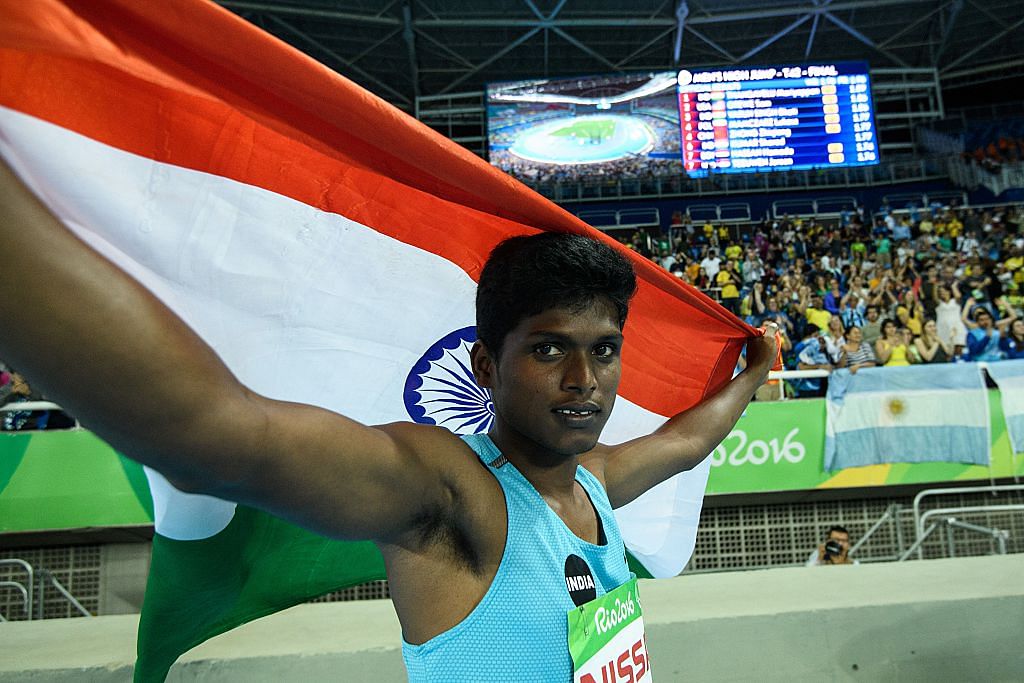 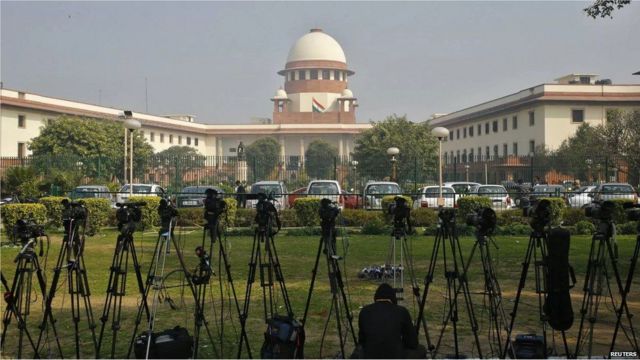 What do you know about Justice Nagaratna, a contender to be the first woman Chief Justice of the country? 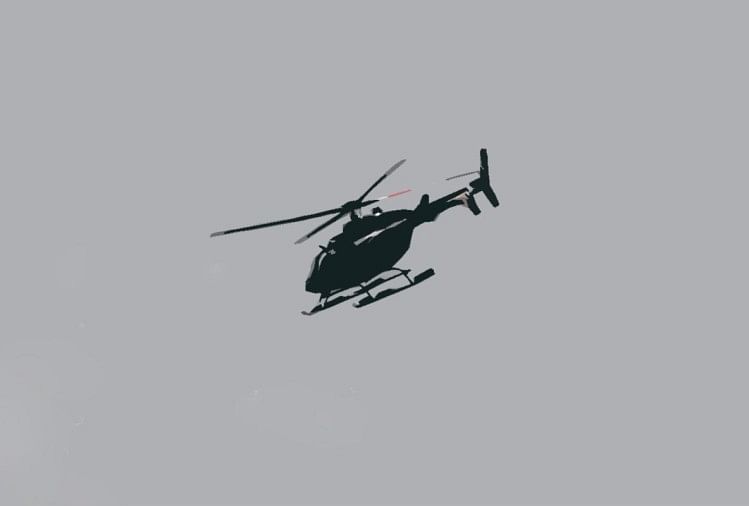 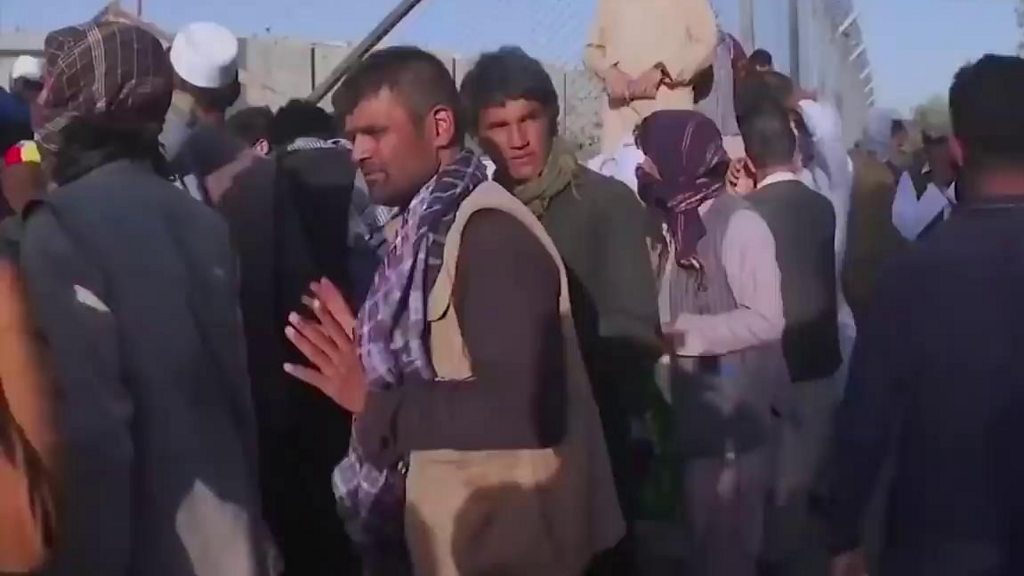